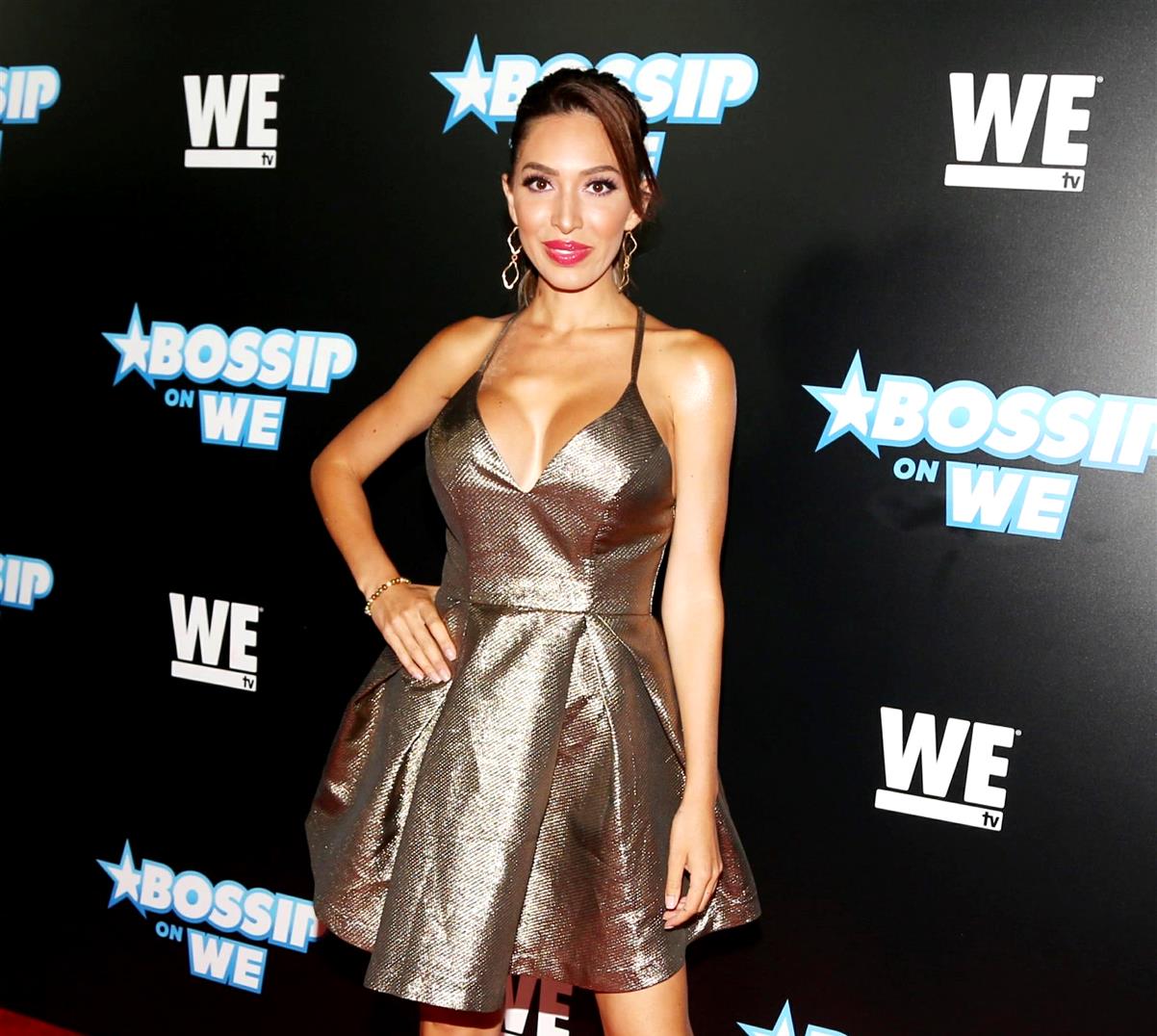 Farrah Abraham could soon be facing a major lawsuit. Also, the former Teen Mom OG star pled guilty to a misdemeanor charge and was sentenced by a judge.

Months after she was arrested on June 13 for not complying with police orders during a disturbance with security at the Beverly Hills Hotel, Farrah pleaded pleaded guilty in a Los Angeles courtroom on Friday to a charge of resisting police.

The 27-year-old reality star was sentenced to two years’ probation and five days of community labor, according to Page Six.

In other Farrah news, after the former Teen Mom OG star reportedly suggested she pulled out of her scheduled boxing match with Nicole “Hoopz” Alexander because the promoters behind the event had failed to provide her with the travel accommodations they had promised, the promoters are speaking out against the claims and vowing to file a lawsuit for millions if she doesn’t show up and fight.

Celebrity Boxing promoters Damon Feldman, Samantha Goldberg, and their attorney, Tony List, spoke to The Blast on November 2 and said they were in complete shock that Farrah’s team is trying to suggest she got a bad deal and suspect they may be doing so in an effort to gain publicity for the event.

According to Damon and Samantha, they’ve bent over backwards to ensure Farrah’s demands have been satisfied.

While Farrah reportedly feels she’s not been given enough hotel rooms and plane tickets, the promoters claim they’ve been working with her attorney to make sure she’s getting everything she wants. In addition, there was never a specific time stated in which the promoters were supposed to give Farrah all she requested. Instead, it was simply agreed that she would receive all things she’s asked for at some point before the event takes place.

Although Farrah may not have been give every single thing she’s requested at this point in time, The Blast was able to verify that 36 rooms were recently booked at the Showboat Atlantic City, where the fight is scheduled to take place on November 10. There have also been a pair of first class tickets purchased for Farrah and her daughter, Sophia Abraham, and Farrah has been paid half of the money she’s due for the fight.

Damon and Samantha are moving forward with the event as planned and say that if Farrah was to not show up to the boxing match, she will surely be sued for millions of dollars for the damage her absence will cause.

As for Farrah’s team, they still feel they are owed four additional first class tickets and a private security team for the event.

“Farrah has no choice but to not be involved in this debacle,” Farrah’s manager, David Weintraub, explained. “The promoter has been been in breach of the contract, he has not delivered on anything that was promised in the contract.”

“Mostly, it was based on misinformation about his financial situation. We wish him the best with the low-end, mockery of an exhibition fight. He also never secured a proper pay-per-view deal which was in the contract, or sold enough tickets,” David added.