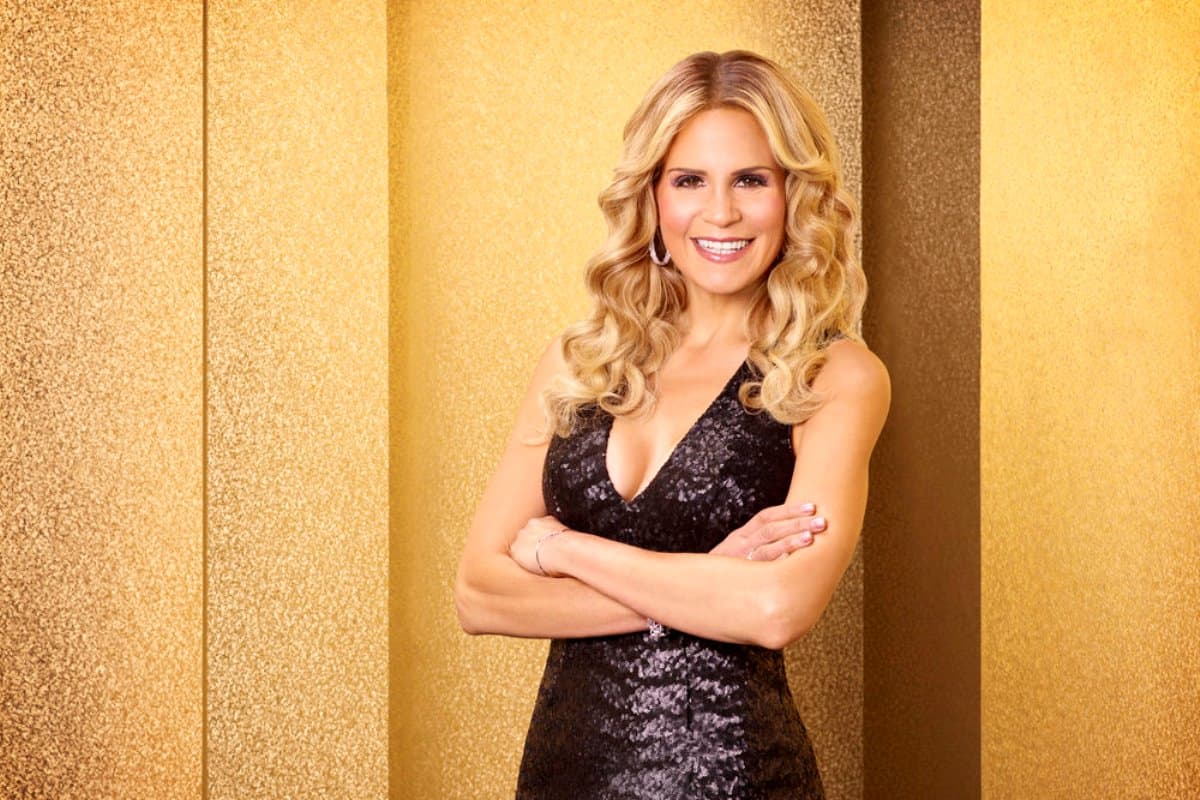 Jackie Goldschneider nearly died during a decades-long battle with anorexia.

During a new interview, one of the two new members of The Real Housewives of New Jersey cast spoke out about past struggles with the eating disorder and revealed the moment where she knew she had to get help.

“I’m going to die if I don’t stop,” Jackie thought to herself as she stepped on the scale and realized how thin she was.

According to Jackie, 42, she had dwindled down to a very small size after spending years of her life exercising excessively and restricting herself from eating. Although that moment served as a turning point for Jackie, it wasn’t until 10 years later when she finally got help.

Today, four years into treatment, Jackie is maintaining a healthy weight as she prepares for tonight’s episode of the RHONJ, which will feature the new cast member opening up about her anorexia battle to her co-stars.

“I’m really proud of coming out of the other side because it was so hard,” she said to PEOPLE on November 20,. “It’s really not a way to live. It’s horrible. It was absolutely horrible. And I’m hoping that I can help people out there like me, who usually just suffer in silence. Because I wish I knew that one day, I’d get through it. That was always a fear of mine that I would never stop doing this.”

The report revealed that in addition to Jackie ‘s struggles with anorexia, the reality star and mother of four also suffered from a subset disorder known as “exercise bulimia,” which means she was taking her exercise habits to the extreme.

“I couldn’t stop,” she said. “I would do hardcore cardio no matter what, even if I was sick with the flu. I weighed every single thing that I would eat — down to a piece of gum — because I had to know I had the right amount of calories. I learned really creative ways to satisfy hunger without eating. I got very, very, thin and I became so scared of putting and weight back on. I got myself caught up in it all, in these habits that were incredibly unhealthy. And they stuck with me for the next 10 years.”

Although Jackie’s eating disorder continued for many, many years, she was able to stay healthy during each of her pregnancies. As she explained, her mindset changed when she was carrying her kids and she was sure to eat enough to keep them well fed. Afterwards however was a different story.

Ultimately, after stepping on the scale during a trip to Mexico with her husband Evan Goldschneider, Jackie met with a nutritionist who specialized in eating disorders.

“It was life-changing,” Jackie admitted. “When you find somebody you can trust who really knows how to help somebody with an eating disorder? I can’t even put it into words. … But she told me, ‘We’re not going to fix it in one fell swoop. We’re going to look at tiny things that you do and we’re going to break those habits.’ And little by little, I changed my behavior.”

“I was weighing all of my children’s food, too,” she revealed. “My nutritionist, she was beside herself when I told her that. And I said, ‘It’s not because I don’t want them eating enough. I’m so scared that they’re going to see me not eating that they’re not going to eat. I have to make sure they’re getting the right amount.’ She said, ‘You are never, ever to weigh your child’s food again. You are going to eat by instinct.’ “

Now that she’s four years out from her struggles, Jackie says she’ll never go back to her old habits.

“I’m still tempted sometimes. I still struggle with exercise now and then. But I don’t let myself reinstate those habits,” she confirmed. “I enjoy life so much now, especially food. There’s a lot of foods I’m still trying for the first time. My husband absolutely loves that I eat now. We’ve been together for 15 years and for the first 9, 10 years of it, I didn’t eat, so he loves that we go out. We share things as a family now.”

As for those still struggling with the disorder, Jackie hopes sharing her story will help.

“I think part of the problem for me was that nobody I knew or saw was talking about it, so I didn’t know where to begin,” she said. “But when you are ready to get help, there are a lot of places you can go to get help, like NationalEatingDisorders.org. This doesn’t have to be your life. I’m so grateful it’s no longer mine.”