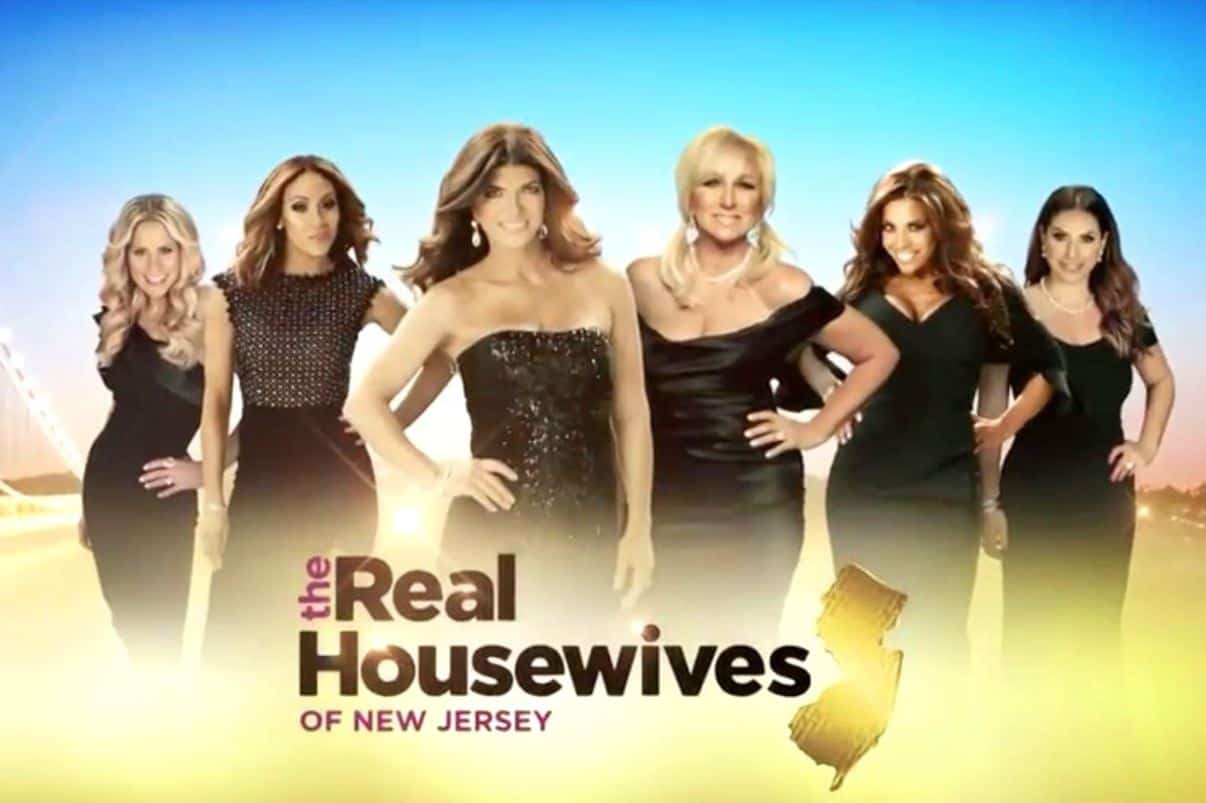 “You don’t go in between family!”

The Real Housewives of New Jersey season nine trailer was just leaked online and judging by the sneak peek, fans can expect to see tons of drama from the series’ stars, including family tension between Teresa Giudice and Melissa Gorga.

As two new housewives, Jacqueline Goldschneider and Jennifer Aydin,  join the returning members of the show, including Dolores Catania, Margaret Josephs, and Danielle Staub, the new additions seem to cause a divide between Teresa and Melissa, who reconciled years ago after a brief estrangement.

“We are Italians from Jersey. We love hard, we fight hard, and we go hard,” Melissa declares to the cameras.

At one point during a group dinner, Teresa and Melissa almost get into a fist fight as Melissa is shown charging at Teresa during a screaming match.

“You don’t even know what you’re saying anymore,” Melissa shouts at Teresa.

“Do you want something bi*ch?” Teresa fires back at Melissa, who then tries to come around the table to get to her.

As the ladies are introduced to Jennifer, she shockingly reveals that she had been dealt with an arranged marriage and was taken on a chaperoned date. Meanwhile, Jacqueline deems herself as the “bada** Jewish chick from Jersey.”

In addition to the family drama of the show, the cast was also faced with relationship drama during season nine and at one point, Jennifer mentions an affair during a heated conversation with Margaret.

“I can’t relate to people who have affairs with married people,” Jennifer tells Margaret as their co-stars look on.

‘That’s why your husband sleeps in his girlfriend’s bed,” Margaret replies.

“You better shut the f**k up with that!” Jennifer yells back.

Elsewhere, Teresa is seen facing tough questions about her husband, Joe Giudice, who has been serving time for charges of bank and wire fraud since March of 2016.

It is notable that Danielle was barely featured in the trailer. It has been reported that her pending divorce, following just three months of marriage, left production scrambling as they tried to figure out what to do with her wedding storyline.

An announcement regarding the Real Housewives of New Jersey season nine premiere date has not yet been made.

UPDATE – Melissa just revealed on her Instagram page that the new RHONJ season will premiere on November 7.

TELL US – THOUGHTS ON THE TRAILER? ARE YOU EXCITED ABOUT THE NEW SEASON?