by Lindsay Cronin May 7, 2018 17 comments
ShareTweetWhatsappPinterestRedditTumblrMailFlipboard 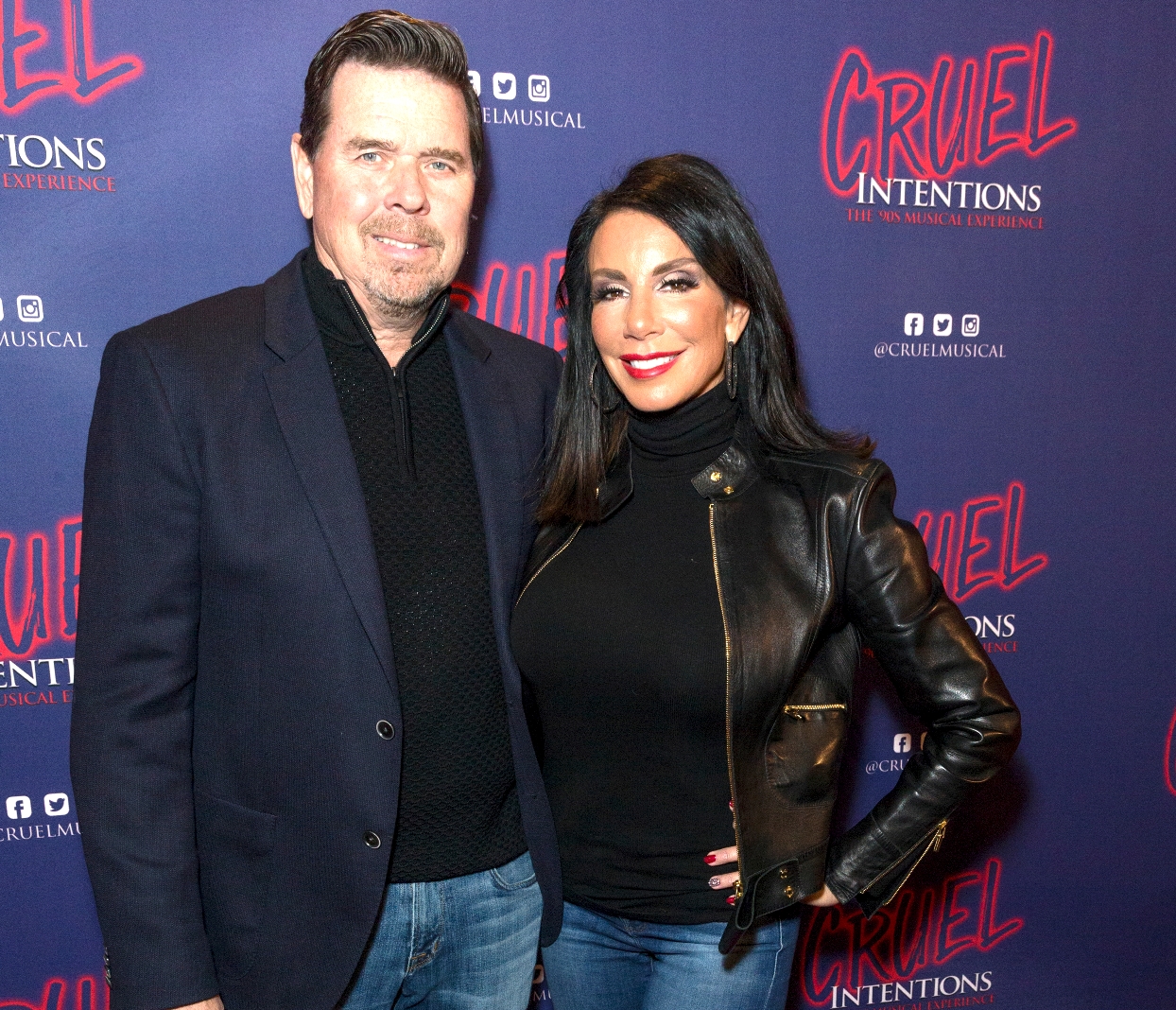 Danielle Staub married Marty Caffrey on Saturday at the Luna Beach Club in Bimini and in the days since, a number of photos and videos have been shared on social media.

As she and her co-stars film the ninth season of The Real Housewives of New Jersey, a number of Instagram accounts and Twitter pages have shared special moments from Danielle’s big day, some of which feature the new bride’s co-stars, including Margaret Josephs, Melissa Gorga, and Danielle’s one-time nemesis, Teresa Giudice. 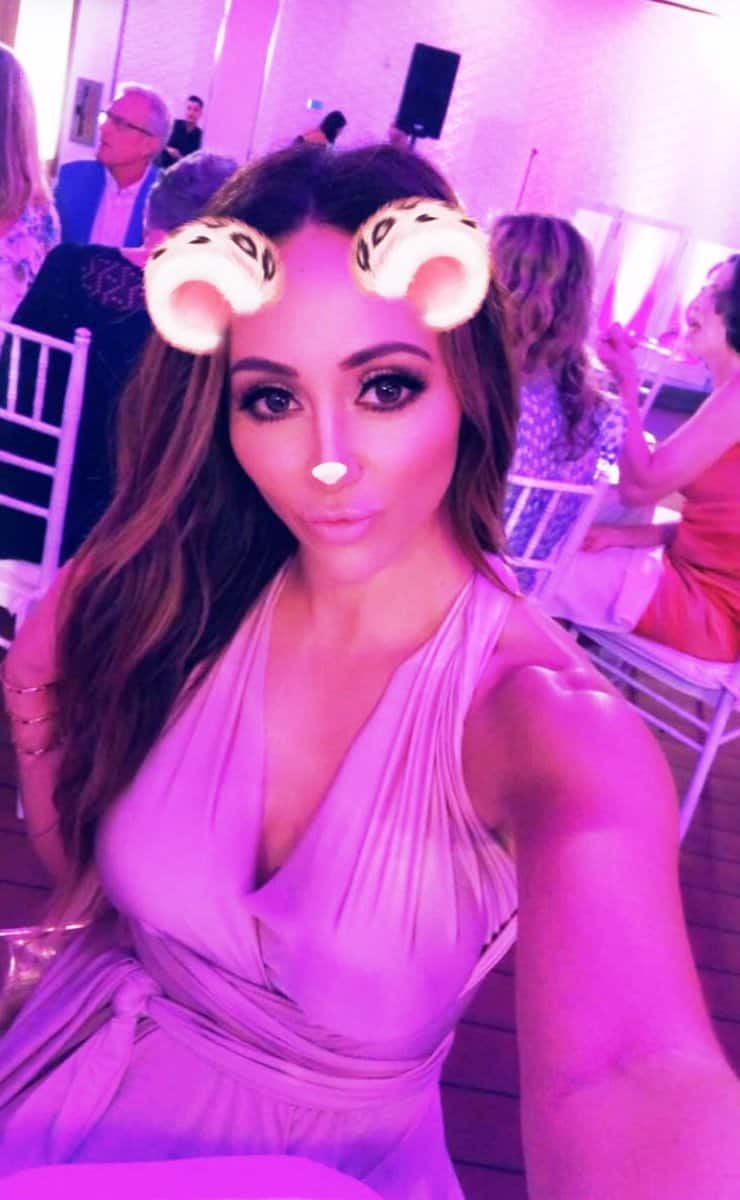 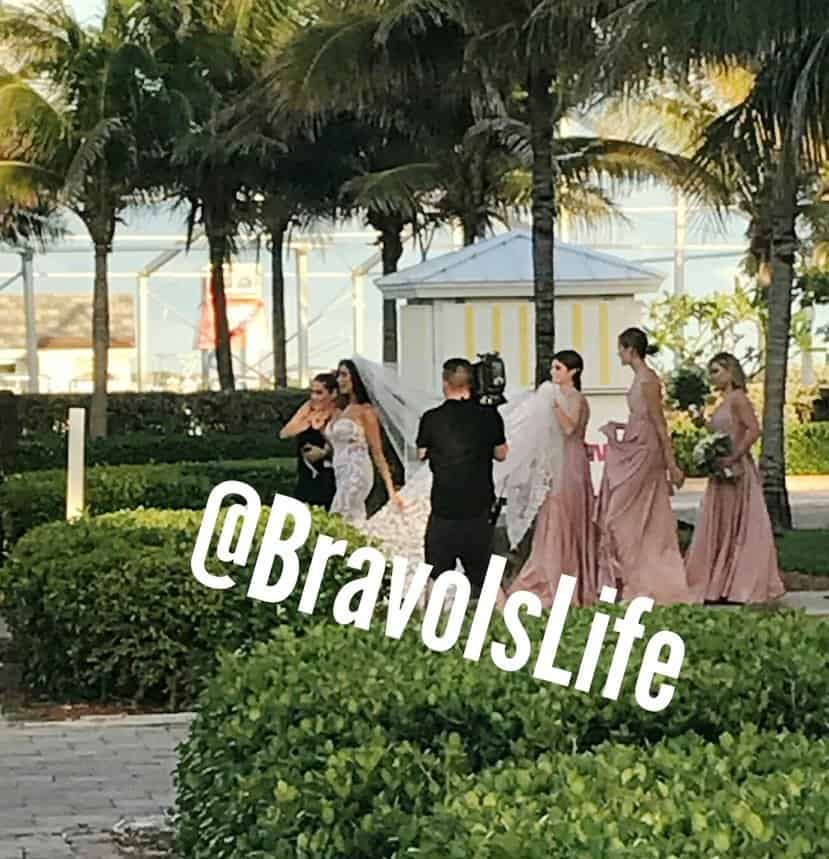 Also present during Danielle’s wedding were several members of The Real Housewives of New Jersey film crew, as seen in the photo above.

Danielle, who wore a strapless lace gown, enlisted her co-stars and her two daughters to serve as her bridesmaids.

According to a report from TMZ, Danielle, Marty, and their guests enjoyed their reception at the Hilton hotel’s rooftop bar after their ceremony.

The couple has been dating one another since April 2016.

In one photo, Danielle and Marty were seen kissing one another. 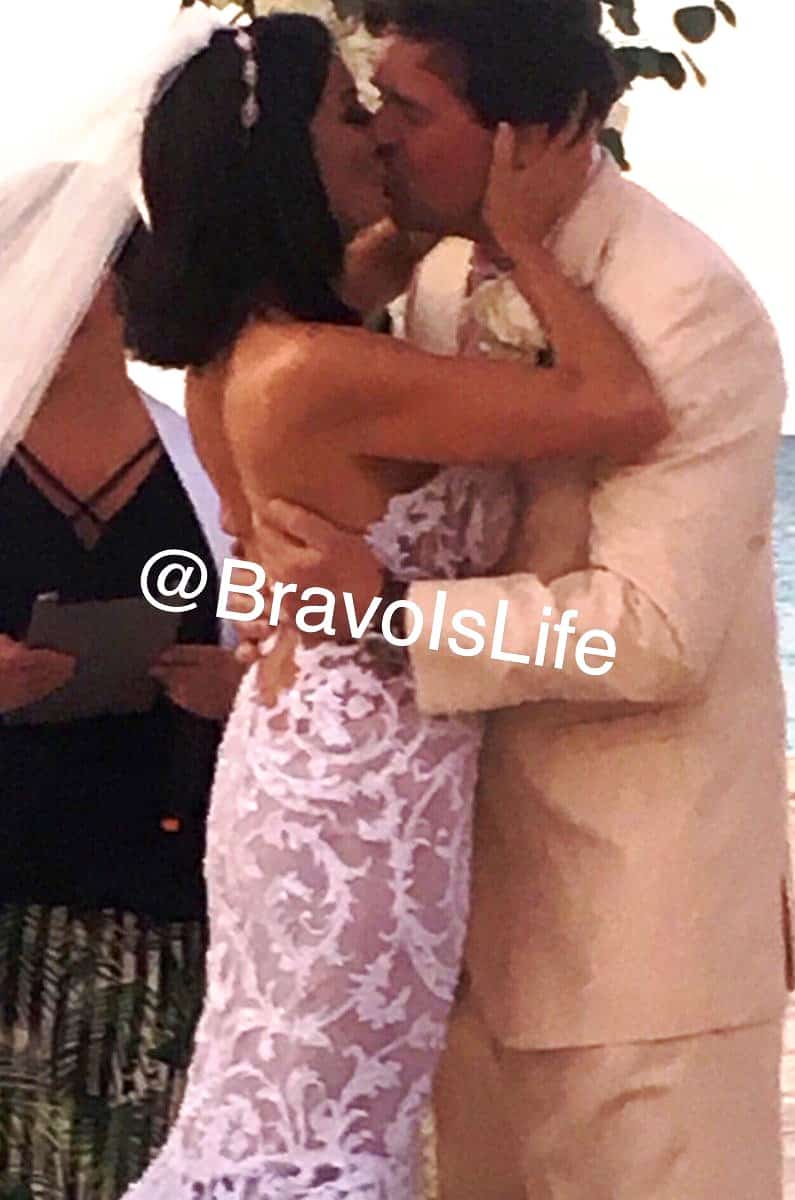 Prior to her wedding, Danielle posed for a number of sexy photos in lingerie for her then-fiance Marty.

She also enjoyed a raunchy bachelorette celebration with her girl friends.

The Real Housewives of New Jersey season nine is expected to premiere on Bravo TV in the coming months.