Home Teen Mom Are Teen Mom OG’s Catelynn Lowell and Tyler Baltierra Getting a Divorce After Their Separation? Find Out Now

Are Teen Mom OG’s Catelynn Lowell and Tyler Baltierra Getting a Divorce After Their Separation? Find Out Now 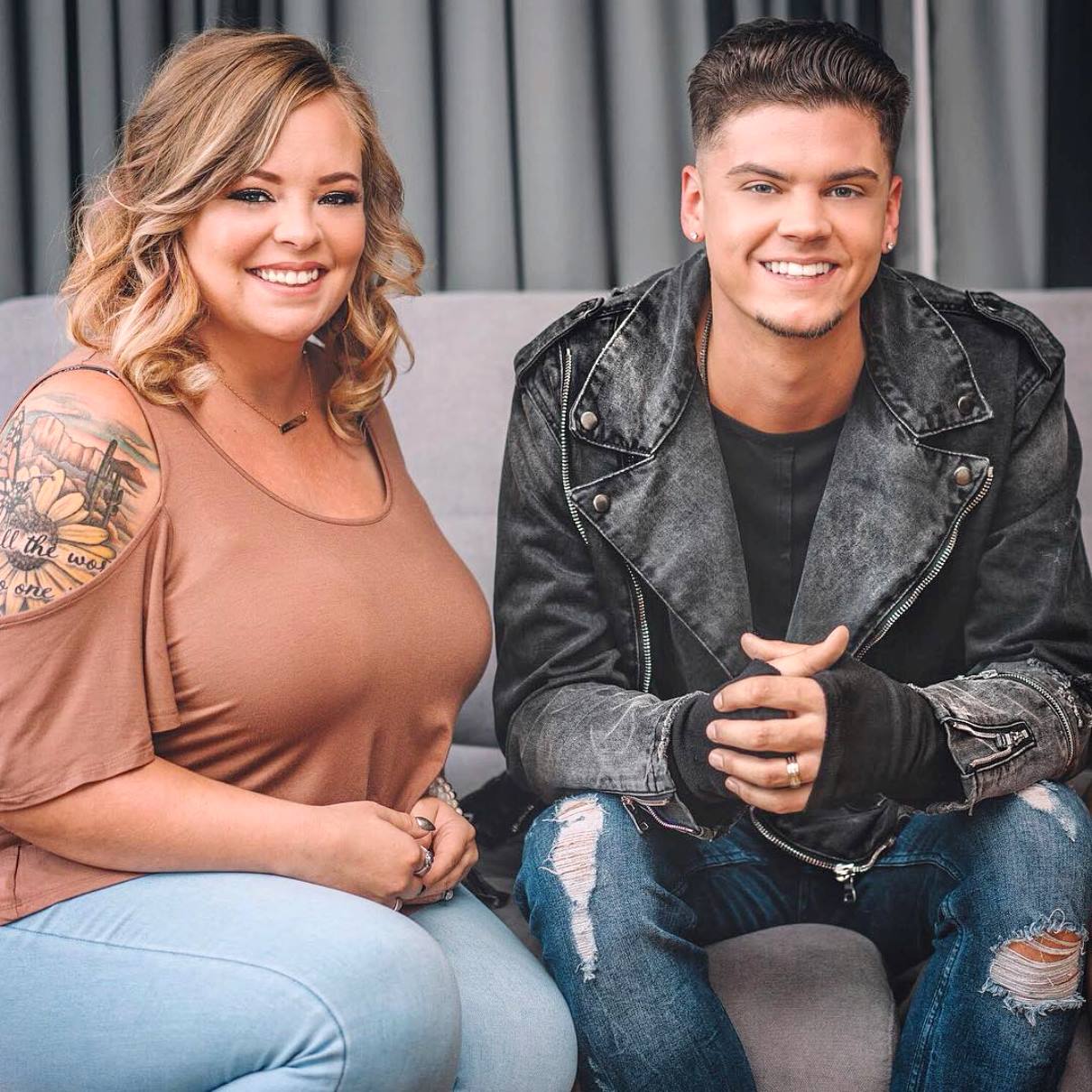 Catelynn Lowell and Tyler Baltierra are currently expecting their third child together but during Monday night’s episode of Teen Mom OG, the couple was seen separating.

Following Tyler’s shocking request for time away from their marriage, fans are wondering if a divorce is looming for the longtime couple.

Luckily, according to a new report, both Catelynn and Tyler are dedicated to their relationship in the good times and the bad.

“Tyler and Catelynn are a work in progress but no one should lose hope that their love story will continue. It’s true they have a lot of issues but they’re not headed for a divorce and are still both 100% committed to making their marriage work,” a show insider explained to Hollywood Life on November 28.

“Tyler has been getting a lot of judgement from people over wanting to take some time to live apart but he is not abandoning Cate and he swears he has never even come close to cheating on her,” the insider continued. “He’s been working on his own issues with therapy just like Catelynn and this time apart is part of his own personal growth. But he is not growing away from Catelynn, he still loves her and wants their marriage to work.”

During Monday’s show, Catelynn admitted to fearing Tyler was cheating on her and even sent him a text message to ask if there was someone else. Right away, Tyler assured Catelynn that he would never cheat on her, but Catelynn still felt blindsided by his request for time apart.

As Catelynn and Tyler await the birth of their third child, they are reportedly focusing on their lives as individuals.

“They both know that they are better together than apart and if they ever were going to divorce it would have happened by now,” a second source explained. “It has become a relationship that they work on with each other at all times because they really want it to work. They understand that neither will find someone who will deal with their unique nuisances and if they have to be apart from time to time to make things work then so be it. It is their way of working on their relationship to making it right again. They both want to make it work and are on a path to making it so.”

Although Catelynn was initially devastated to learn that Tyler wanted to spend time apart, she ultimately decided to look at their separation as a positive thing.

“The separation thing is going to be hard but it’ll be good for me so I can focus on me and Nova,” she noted.

During their separation, Catelynn and Tyler have decided they will not be completely apart. Instead, they will speak to one another regularly and even go on dates amid their short break from their relationship.