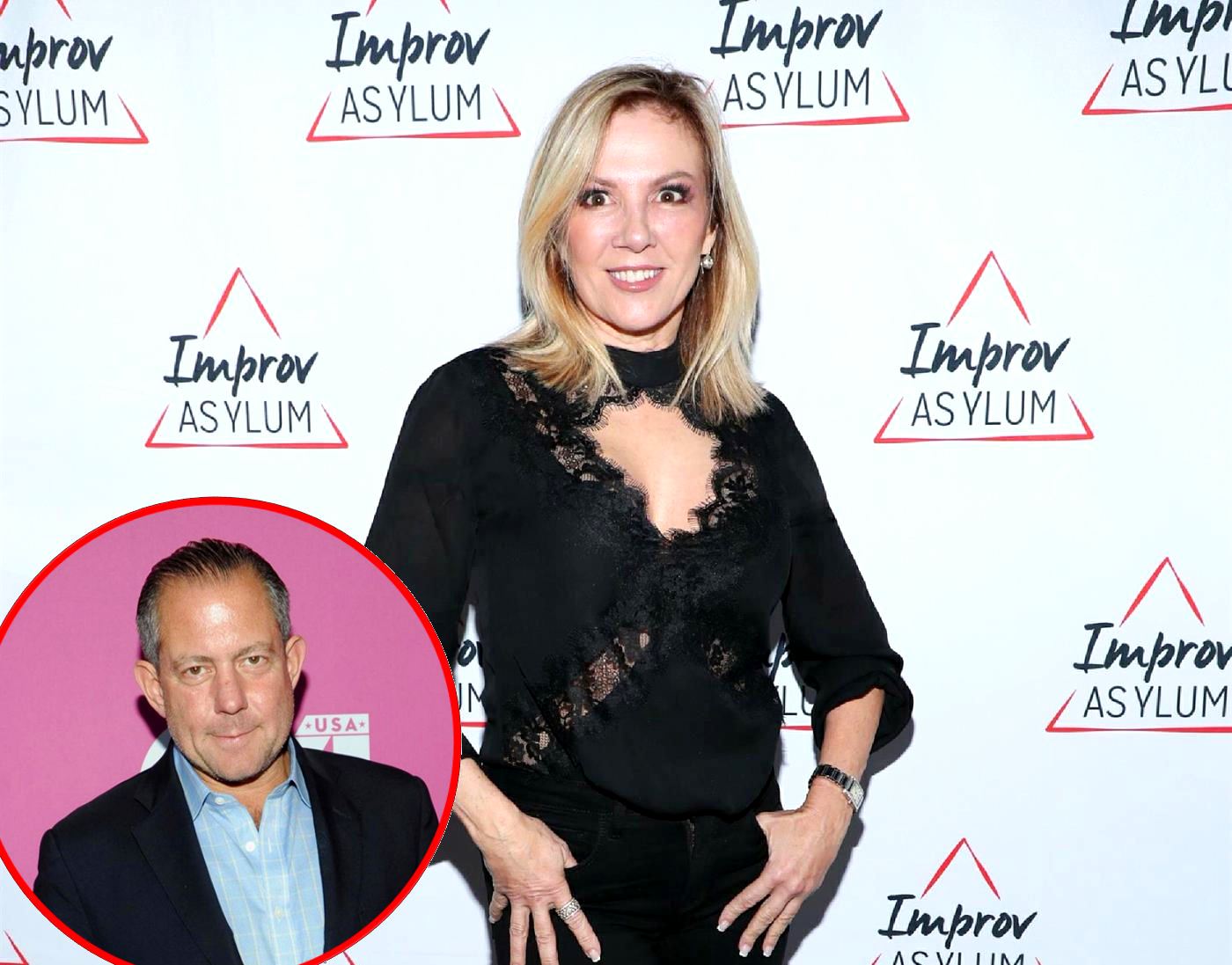 The 62-yr-old divorced reality star was caught in a “booze-fueled makeout” session with Harry on Friday night at the Pomona restaurant in Midtown.

On December 3, TMZ shared a photo of Ramona and Harry kissing one another as they sat in a lounge area of the venue and said the potential new couple was “locking lips most of the night.”

Although Tinsley Mortimer was with Ramona at Pomona, she was not seen during Ramona and Harry’s hookup.

As fans of The Real Housewives of New York City well know, Harry was married to Aviva until 2005 and has enjoyed flings with Sonja Morgan and Luann de Lesseps in the years since.

News of Ramona’s rendezvous with Harry comes just over a month after she was spotted with her former husband, Mario Singer. At the end of October, rumors of a possible reconciliation began swirling after the former couple was seen filming together at a restaurant in the Big Apple.

In November, Ramona opened up to Life & Style magazine about her dating life, revealing she’s on the hunt for “a man in the 50’s, someone who is athletic and in shape, someone who has been married before, someone with older children, and someone who is established enough with his life who can take off on weekends.”

“I am just dating up a storm. No one is sticking, but you know what, I figure if I can’t find Mr. Right, I will just date Mr. Right Now,” she said.

Ramona also confirmed to the magazine that she and Mario “are just friends.”

“We share a daughter and I don’t believe in holding animosities and I think it’s very important for divorced women not to hold animosity,” she explained.