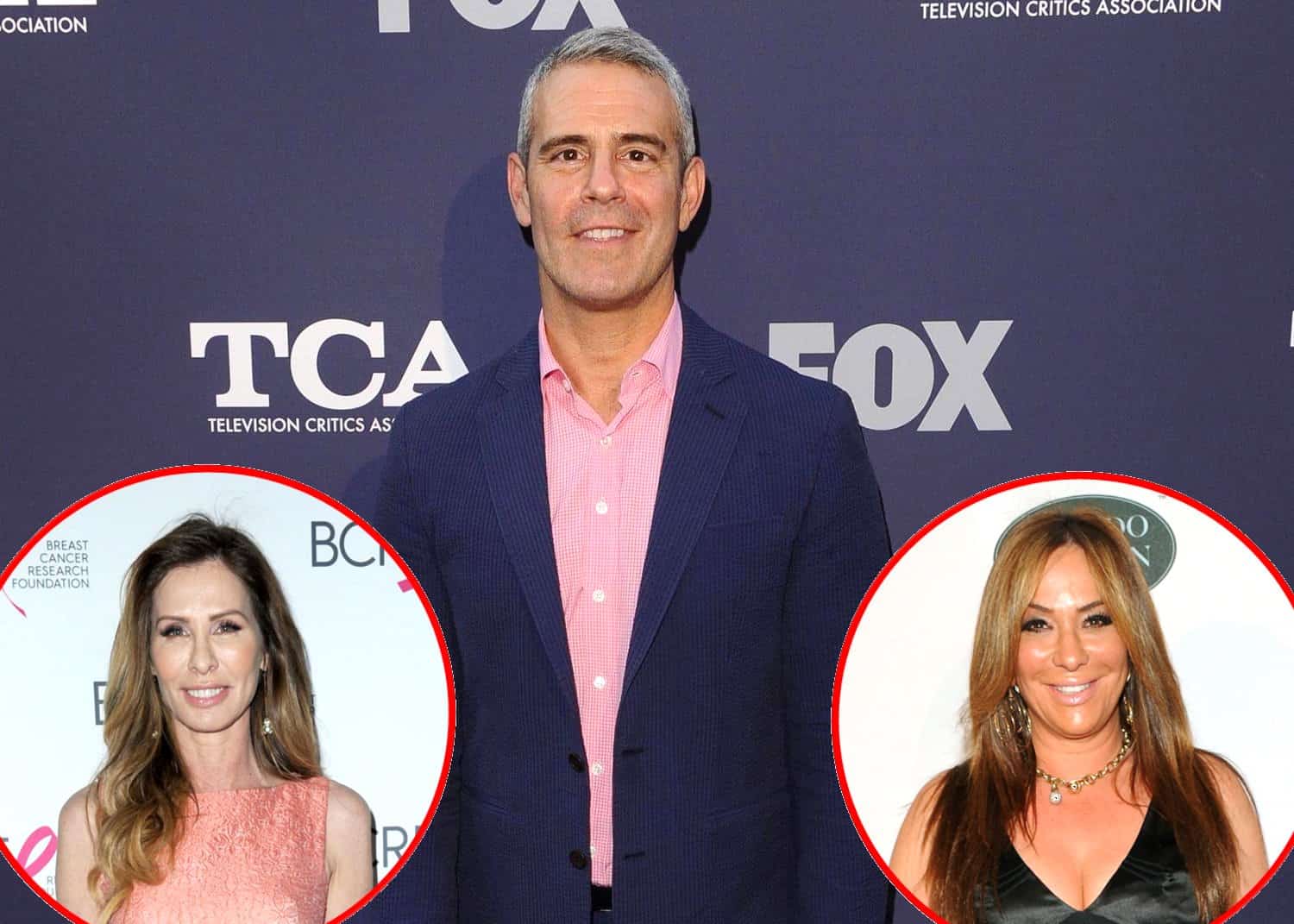 Is Andy Cohen still keeping in touch with Carole Radziwill following her exit from The Real Housewives of New York City?

During an appearance at the Tribeca TV Festival on Sunday, September 23, which was also attended by Dorinda Medley, Sonja Morgan, and Tinsley Mortimer, Andy spoke of his current relationship with the former Bravo TV star.

“She had a great run on the show, and what a cool journey for her,” Andy told Page Six. “I knew her before [the show] for many years and it was fascinating watching her grow.”

Although Andy and Carole butted heads during the season 10 reunion, where she told him he was “full of s**t” as he defended her frenemy, Bethenny, Frankel, they’ve remained in touch.

In July, Carole confirmed she was done with The Real Housewives of New York City after appearing on the show for six seasons.

“My original curiosity about reality television has waned over the years and I am focusing on TV and writing projects that better suit my more steady temperament,” she explained at the time.

Meanwhile, in a second interview at the Tribeca TV Festival, Andy dished on the upcoming 11th season, which will reportedly kick off by addressing a number of “unresolved issues” between the series’ stars.

“The season will begin with some unresolved issues between the women and I think people will love that we hit the ground running,” Andy told The Cheat Sheet.

“I think it’ll be a natural evolution,” he continued of Carole’s exit. “The women will just pick right up where they left off basically.”

As for Barbara Kavovit‘s reported addition to the show as a full-time housewife, Andy wouldn’t confirm a thing.

“I will say you know we’re always trying out new faces,” he said. “That’s part of the reason the show’s so successful, and we have a lot in store for next season.”