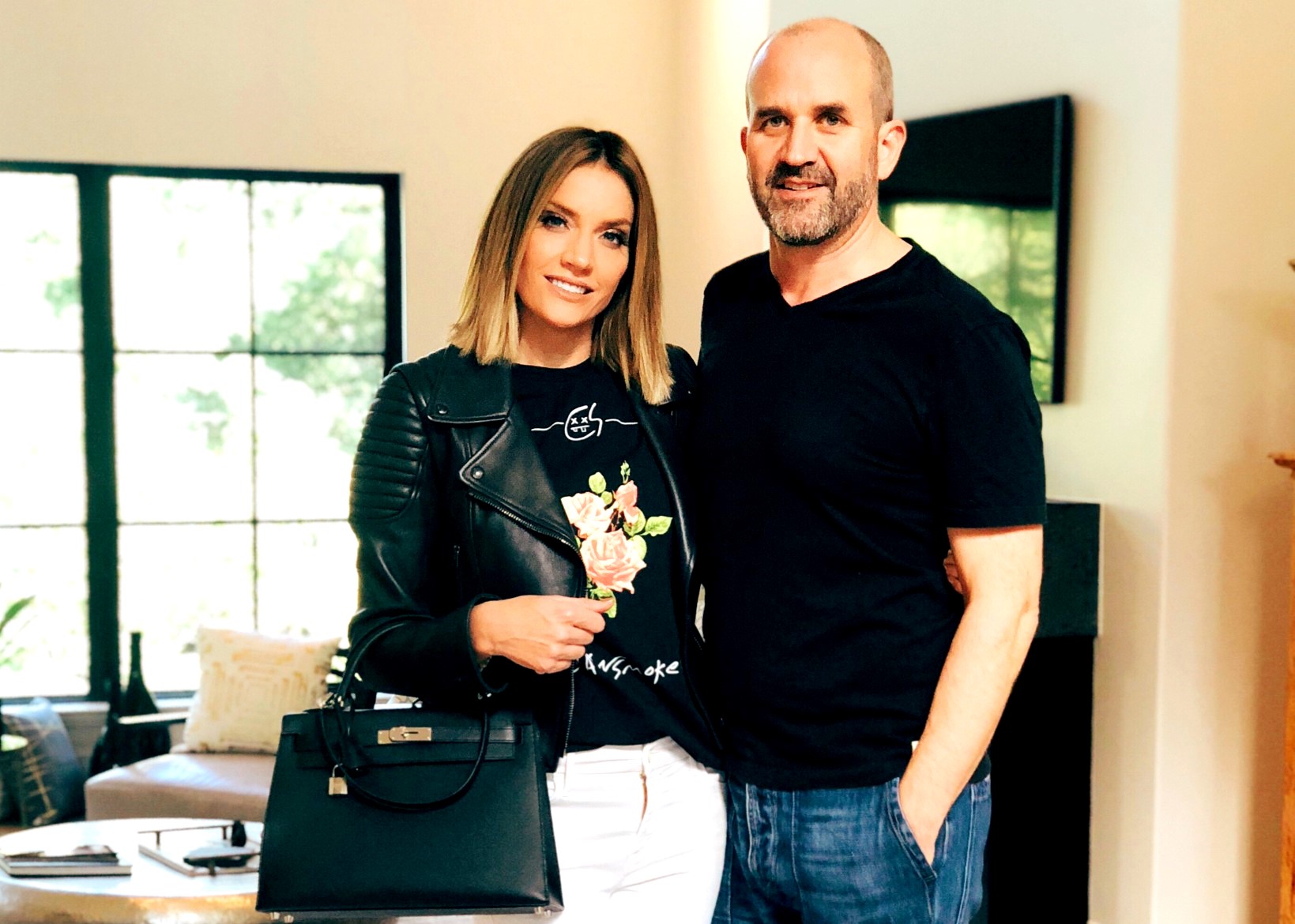 Cary Deuber has an absolutely stunning kitchen at her home in Dallas, Texas, but it cost her and her husband, plastic surgeon Mark Deuber, quite a lot to build.

During a new interview, the Real Housewives of Dallas couple showed off their $300,000 chef’s kitchen and opened up about the process of creating the masterpiece with the help of the German Kitchen Center.

“We bought our house about ten years ago and one thing that always bugged us was that our 6,000-square-foot-house had a master bedroom closet made for a 2,500-square-foot house,” Mark explained to Architectural Digest.

After deciding on an addition, Cary and Mark contacted the home’s original architect, Will Snyder of Boerder-Snyder Architects, and ultimately decided on a complete home renovation.

“The house was looking a little dated and because Mark loves to cook, I told him he should just go ahead and get a chef’s kitchen,” Cary said. “We love tasting menus and chef’s tables… So we wanted our kitchen to feel like that—like you’re watching a chef at work.” 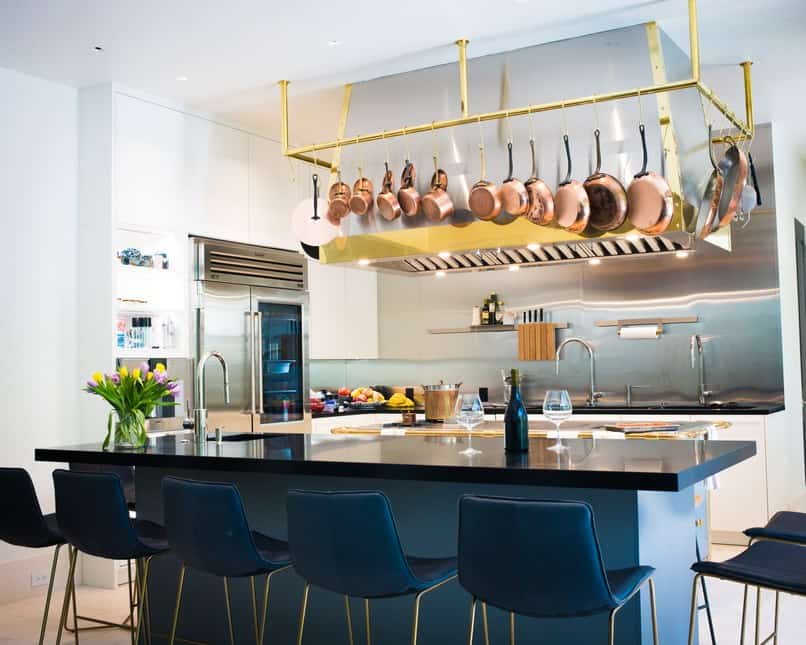 As for one of their most costly pieces in the kitchen, Cary and Mark revealed they spent $75,000 on their 1,800-pound Molteni stove, the only one in Texas, which was brought to the home on a forklift. 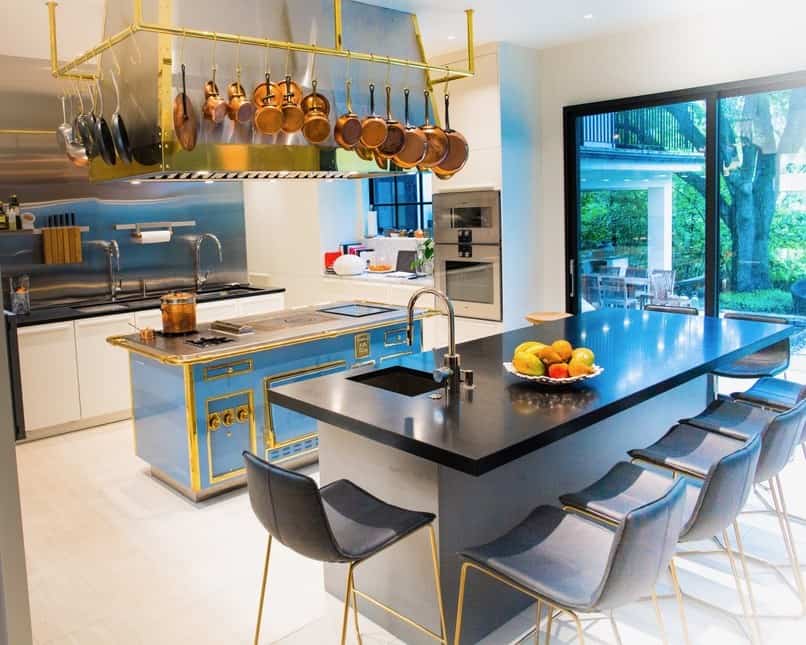 “One of our favorite restaurants is Eleven Madison Park in New York where, in the middle of the kitchen, [there] is a big Molteni stove and around it is the pastry area, the refrigeration area, the spot where you prep and plate. That’s how we laid our kitchen out,” Mark revealed.

The blue stove, which has its own Instagram account, includes two ranges, a chromium plancha, and a pass-through oven.

Cary and Mark, who share four-year-old daughter Zuri, spent quite a lot on making their dream kitchen come to life but say it was worth the money because they typically cook five nights each week.

“Friends always tease us about the price tag,” Mark said, “but I know plenty of people who spend their money on a McLaren, because they love cars and it fits their lifestyle. This fits ours.”

“Think about how much money you spend in a lifetime at nice restaurants,” Cary added. “This actually saves us money! In all seriousness, we just love being in our kitchen all the time. And people are excited to not only come and see it but also eat what we make here. They’re always leaving saying, ‘We’ll be back tomorrow!’ It’s the toughest reservation in Dallas.”

The Real Housewives of Dallas airs Wednesdays at 10 p.m. on Bravo TV.