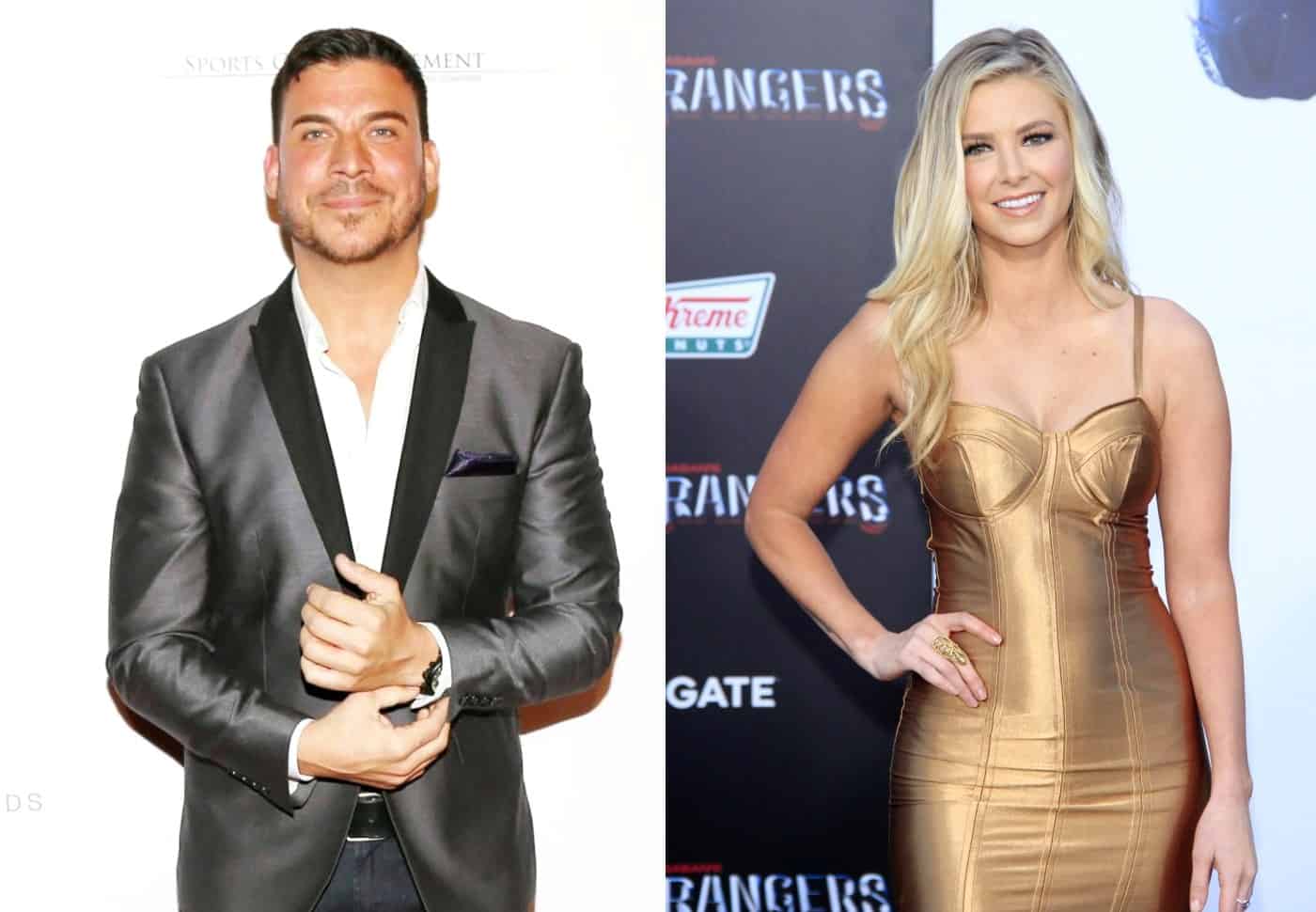 Jax Taylor is under fire on Instagram after commenting on a group photo shared by Katie Maloney of the women of Vanderpump Rules.

After seeing the image on Katie’s page, Jax took notice of Ariana Madix‘s sexy outfit and shared thoughts that many found to be “inappropriate” and “weird.”

“Dammmmmm @Ariana ?? wow!!!!!!” he wrote in the comments section of the photo below. 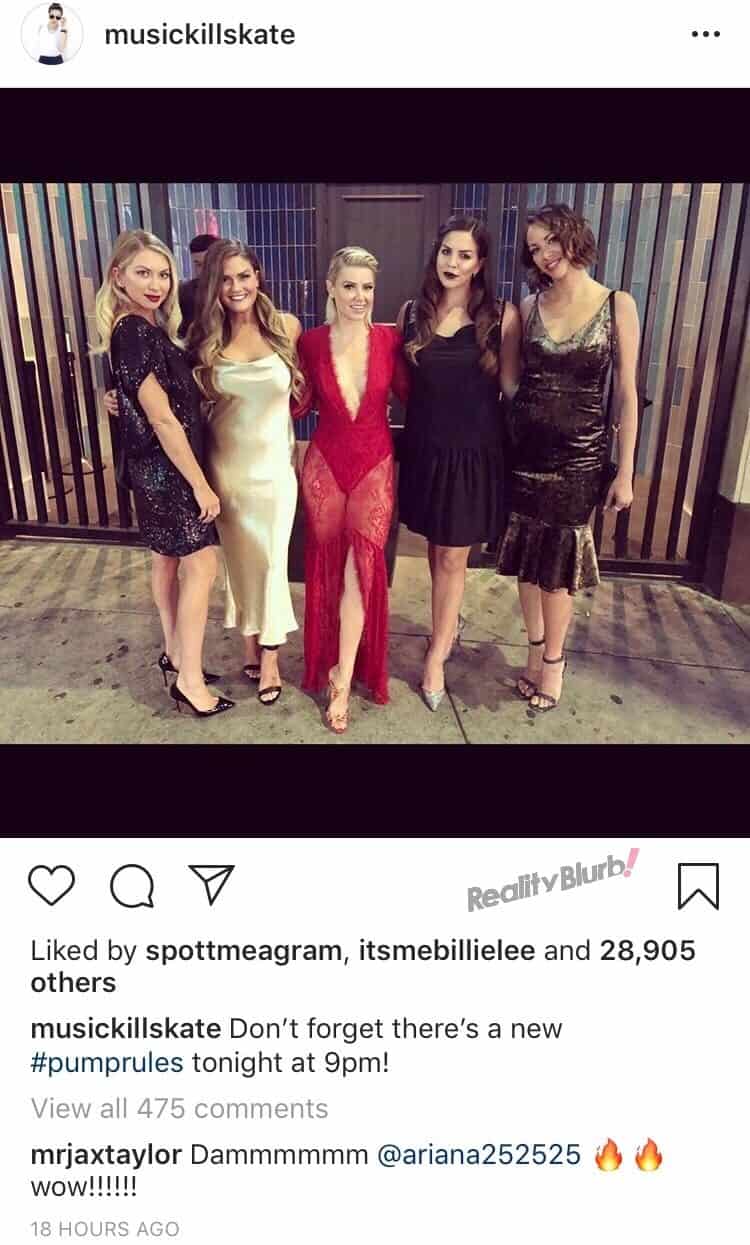 Immediately after the comment was shared, a number of fans slammed Jax for applauding Ariana’s look while ignoring the look of his fiancé, Brittany Cartwright, who was standing to her right.

“If that was my man on social media,” one person wrote, including a fist-emoji.

“Ummmm…. your fiancé is in the picture,” another said.

According to one fan in particular, it would have been different if Ariana was the only person in the photo.

“But the fact that it’s a picture with several girls in it, including his fiancé, and two girls he has ‘happened’ to bang… it’s weird,” the commenter explained. “He’s also said inappropriate comments about Ariana’s a** before AND has f**ked Toms girlfriends before. So ya… it’s weird.”

“It’s inappropriate regardless lol if you have standards,” one fan replied, “but not surprised as its Jax.”

During a December 2016 episode of Vanderpump Rules, Jax made a number of comments about Ariana that many found to be out of line, including a comment about hooking up with her and another about her butt.

“If I could go back in time, I’d rather hook up with Ariana than Kristen [Doute],” Jax admitted back then. “That’s for sure. It’s like night and day, apples and oranges. Just kidding. I would never do that to Tom… again.”