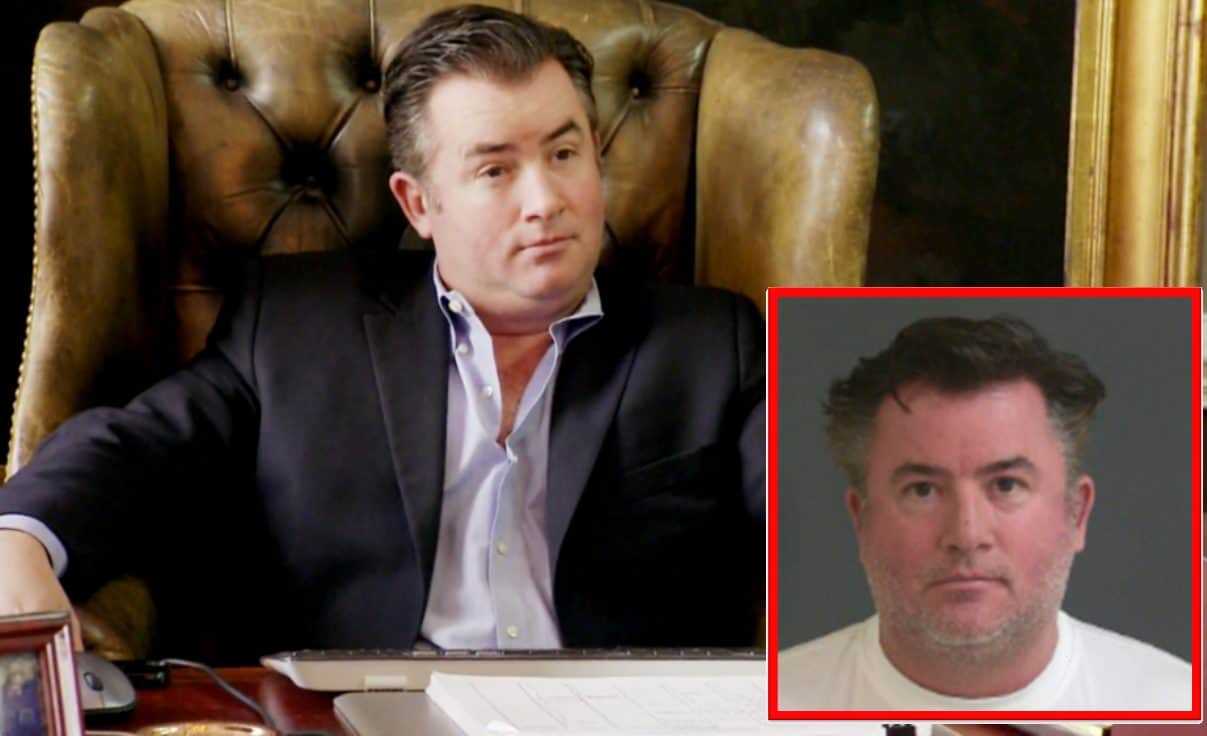 Former Southern Charm star John “J.D.” Madison continues to have a very bad year. Just months after he was accused of sexual assault, J.D. was arrested today for allegedly writing a bad check.

J.D., who is best known as Thomas Ravenel‘s best friend on the Bravo series, was taken into custody on December 22 after a warrant was issued for his arrest.

According to the Charleston County Detention Center’s website, J.D. was arrested and booked on a check fraud charge. 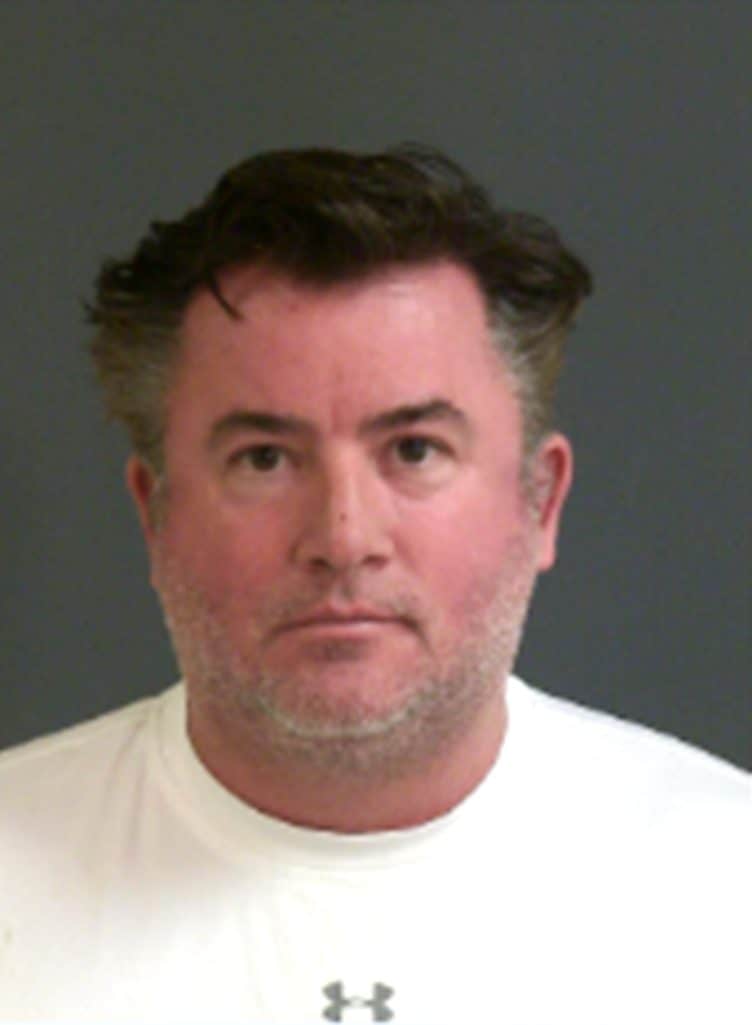 He was charged with check fraud, greater than $500 and less than $1000, first offense. The 45-yr-old father of four remains in jail and is scheduled to appear in bond court on December 23.

TMZ was first to report the story.

J.D.’s arrest comes just months after a South Carolina woman accused him of allegedly drugging and raping her.

In a police report, filed on August 25, the unnamed woman revealed the alleged sexual assault took place in late 2017 during a gathering at her home. According to the accuser, J.D. intentionally broke a glass, and then allegedly “slipped a drug” into her drink as she attempted to clean up the mess.

J.D.’S WIFE ELIZABETH REVEALS THE STATUS OF THEIR MARRIAGE

Upon finishing the drink, she was in and out of consciousness. After she finally regained consciousness, she awoke to J.D. allegedly “forcibly raping” her.

J.D. has however not been charged in that case. His pal, Thomas, however, hasn’t been so lucky as he was arrested in September for assault and battery after he was accused of allegedly trying to rape his former nanny.

Following Thomas’s arrest, the Bravo network confirmed he would not be returning to Southern Charm. It’s safe to say that goes for J.D. as well, as he was on the show due to his relationship with Thomas.

The new season of Southern Charm is expected to return next year.

In this article:Southern Charm, J.D. Madison