Home Southern Charm Southern Charm’s Elizabeth Madison Reveals the Status of Her Relationship with Husband J.D. Madison, and What Led to Separation

Southern Charm’s Elizabeth Madison Reveals the Status of Her Relationship with Husband J.D. Madison, and What Led to Separation 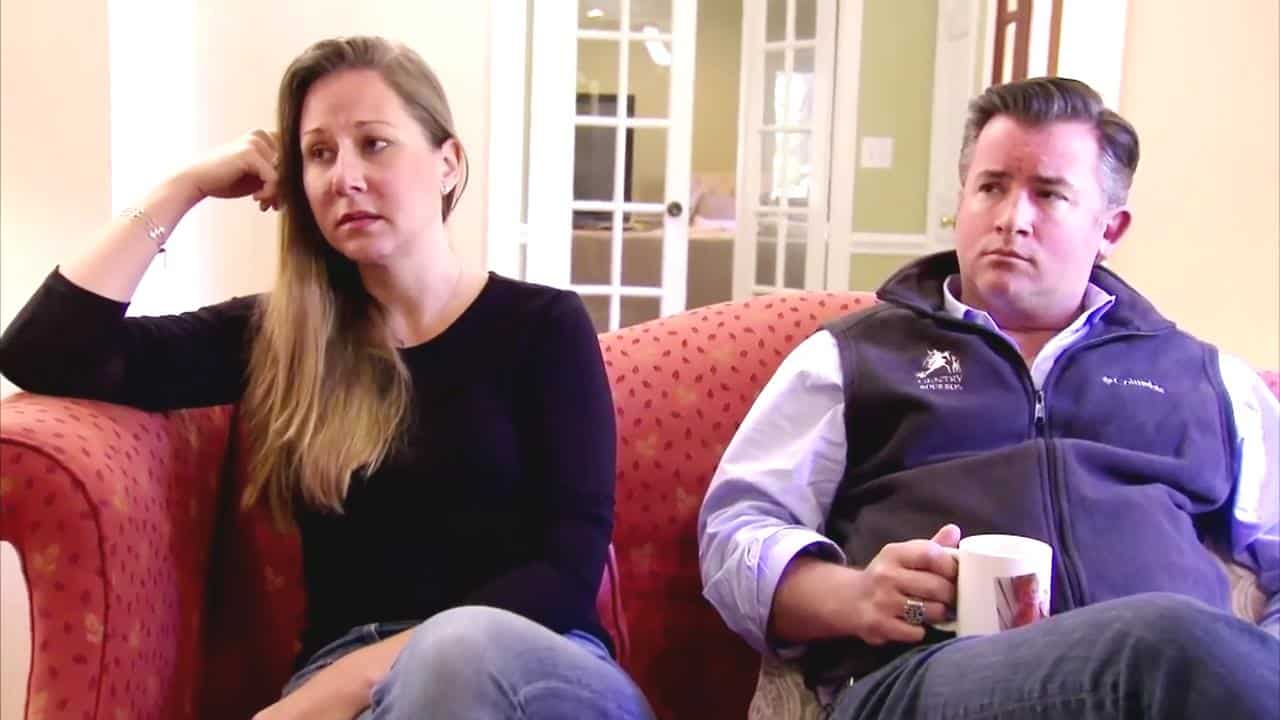 In a new interview, Southern Charm star Elizabeth Madison is opening up about her separation with husband J.D. Madison and sharing where they stand today, following a report that they might have gotten back together.

Additionally, she also discusses what led to their separation.

Elizabeth spoke with The Daily Dish, and first revealed what led to the breakdown of her marriage.

“The differences in personality and the arguing that came from those differences morphed our beautiful relationship into something toxic. I was deeply saddened by how far we had fallen as a married couple, and at the time, I felt we had both done everything we could to make it work,” said Elizabeth. “Our differences had caught up to us, and although it was difficult, we made the decision to separate.”

She goes on to add that she can’t pinpoint one specific thing that caused the split.

“I was done and had been done for a long time. My heart wasn’t in it, and I felt like the cons of our marriage outweighed the pros,” she shared. “That said, even with all the difficulty, I knew I still loved him. I had just fallen ‘out’ of love with him. It is hard to explain.”

In a recent interview, Naomie Olindo stated that she heard the couple had reconciled. However, Elizabeth maintains that while they are still friends, they remain separated.

“For now, we remain separated and maintain a wonderful friendship and partnership in raising our children. I take pride in how we chose to handle this, showing support, love, and respect for each other,” she said.

She goes on to sing J.D.’s praises, and appears to hint that a reconciliation in the future is still possible.

“With time apart, it allowed us to heal and to grow as human beings. We are better people now than we were then. J.D. is, and always has been an amazing father. He works hard to provide for our family, and to be the best dad in the world. He is still a royal pain in the ass at times, and such an extremist, but he has warmed my heart again, and I am taking things slow,” said Elizabeth. “Most importantly, we are spending quality time together, and J.D. has been very supportive through all of this.”

While Elizabeth doesn’t address Naomie directly in the interview, she does hint that this is something she’d rather deal with privately.

“I want the world to know that I AM LIVING FOR TODAY. What matters most is that I am truly very happy today, and that my kids are happy. The past is for J.D. and I to handle privately on our terms. J.D. and I have both grown internally and maybe this is what God had planned for us, and I am OK with that,” she added.

If you recall, Elizabeth called out Naomie on Twitter following the episode in which Naomie slammed J.D. for being a bad husband and accused him of not being faithful in his marriage. Elizabeth has since deleted her Twitter page.