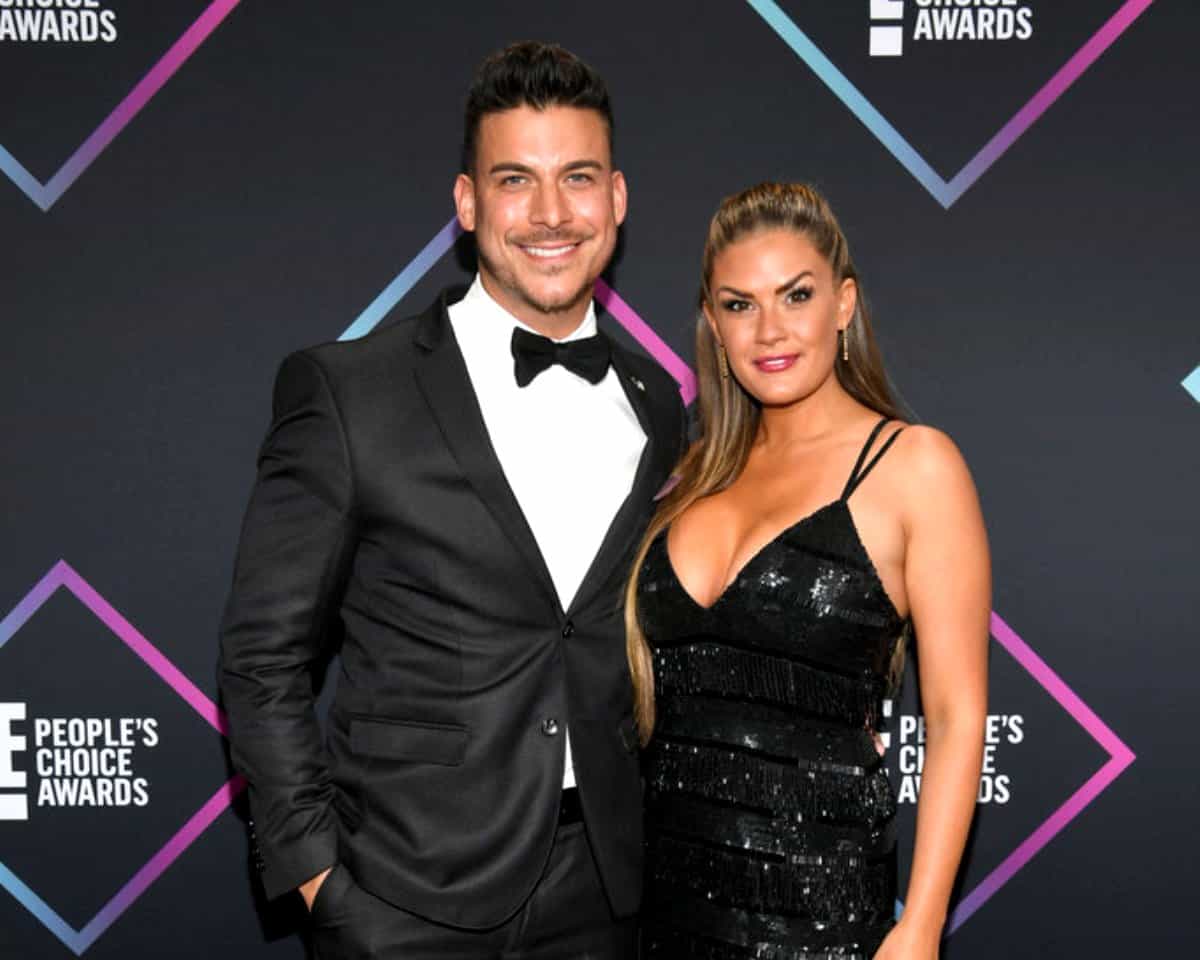 Brittany Cartwright was the victim of an assault this weekend at an airport in Miami.

On Twitter on Sunday, December 30, the Vanderpump Rules star recounted her experience with another woman in first class and shared a photo taken after the incident, which she deemed as a “complete assault.”

“I cannot believe this day!!! I was in the first class airplane bathroom on Delta (right by the flight attendants by the way) when a woman started shaking my door a good 3 to 4 times when I had already told her someone was in there,” Brittany began.

After leaving the bathroom, Brittany showed her the door and pointed out that there was a sign that designated whether the facility was occupied or vacant.

“After that she came back and sat in her seat a couple rows in front of me. Her and the guy she was with started talking about me pointing at me, making fun of me, all because I said there was an occupied and vacant sign!! Not only did she do all of this, she walks out of the plane in front of me and right after we get out of the jet bridge she stops to get behind me, PUSHES ME and PULLS MY HAIR,” Brittany continued.

According to Brittany, her fiancé, Jax Taylor, was with her when the incident took place.

“So, of course we walk after her and say how dare you touch me I did nothing but show you a sign,” she recalled.

While Brittany thought the encounter was over at that point, she later learned the woman had put gum in her hair at the time she pushed her. 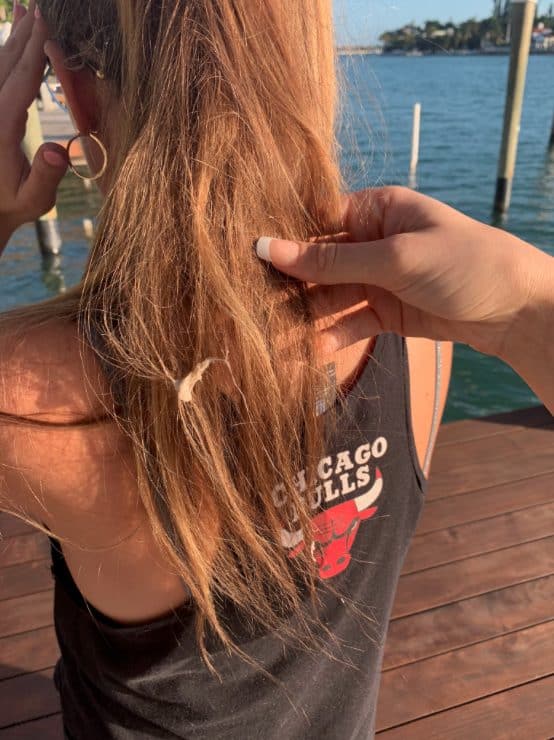 “This kind of behavior is not acceptable and I will be pressing charges,” Brittany vowed. “This incident was complete assault. I had to cut gum out of my hair. I did absolutely nothing to deserve this and I feel like a mean girl like this needs to be put in their place before she reacts like this to someone else. I hope Delta does the right thing. I have her flight information, seat number, everything.”

“I would NEVER ever disrespect someone this way, no matter how mad they made me so I can’t believe this behavior exists. It makes me sad and I can’t get over it. I will make sure this lady knows she can’t treat people this way. If this is what she will do at an AIRPORT (and get away with it) imagine what she is doing elsewhere,” she added.

I’m so disgusted by what happened to me today while flying from Atlanta to Miami. @Delta I hope you see this and take the necessary measures, defending what is right, as I know I will. pic.twitter.com/R2X7LAHIJN

Following Brittany’s post, a Delta customer care agent responded to her message and assured the reality star that someone would soon reach out.

“Hi, Brittany. I just want you to know someone from our Executive team will be in touch with you. *HYC,” the airline representative said.

Hi, Brittany. I just want you to know someone from our Executive team will be in touch with you. *HYC