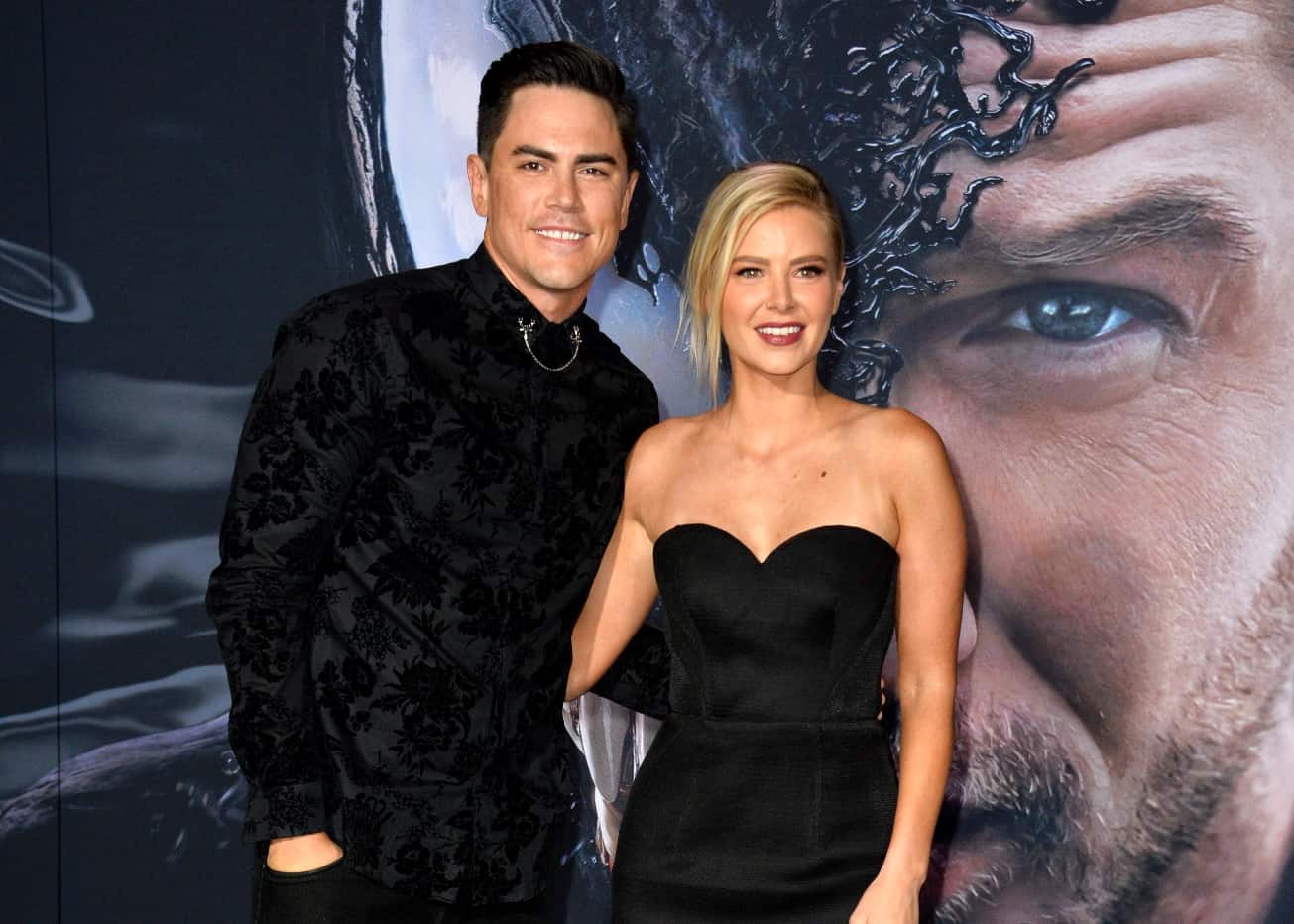 Ariana Madix had cancer removed from her body in 2018.

In a new Instagram post about the past year, the Vanderpump Rules cast member opened up about the ups and downs she endured over the past several months and shared a video of herself in the moments that followed a lymph node biopsy.

“Everyone is doing it so here’s a long but sincere post about this past year! I wish I could post more pics. Half of the ones I posted are showing up all white?!! 2018 was a year full of huge moments that were unplanned. Lifelong dreams fulfilled and unexpected hardships overcome,” Ariana began.

“We went to Cuba and Japan! I dreamt of going to both from such a young age,” she revealed of her travels with longtime boyfriend Tom Sandoval.

Ariana then revealed that while doctors discovered cancer in her body last year, she is now “in the clear.”

“I had to have a lil bit o’cancer removed from my body and lymph nodes biopsied. (In the clear now!),” she revealed.

“I started a business and got to raise money for my favorite charity. I kicked a** in the horse show ring. I fell more in love with my boyfriend and my girlfriends, but most importantly: MYSELF. So much progress was made on my many goals and ambitions, but I’ve had to learn the same lessons in life over and over: Intense ambition is one of my best qualities BUT when it becomes overwhelming to have so many goals, I need to take a step back and just focus on one thing,” she continued.

Along with her post, Ariana shared several photos taken in 2018, as well as a video clip.

“Update, I’m not allowed to shower. So, I feel extra gross,” she told her online audience in the clip. “I’m still definitely doing a filter because I feel and look disgusting. I’m watching scary shows and um, what’s really scary is what’s going on in there.”

At that point, Ariana panned the camera to her underarm, where bandages were seen.

“I’m still waiting on biopsy results, lymph node biopsy results. So, hopefully next week I get a clear on that. Until then, I feel really disgusting,” she added.

As for 2019, Ariana is pretty optimistic.

“Even if an issue won’t be solved right away, talking about it ALWAYS sends it on a path to resolution and healing,” she wrote. “Looking ahead to 2019 with optimism, hope, and more hard work on the horizon!”