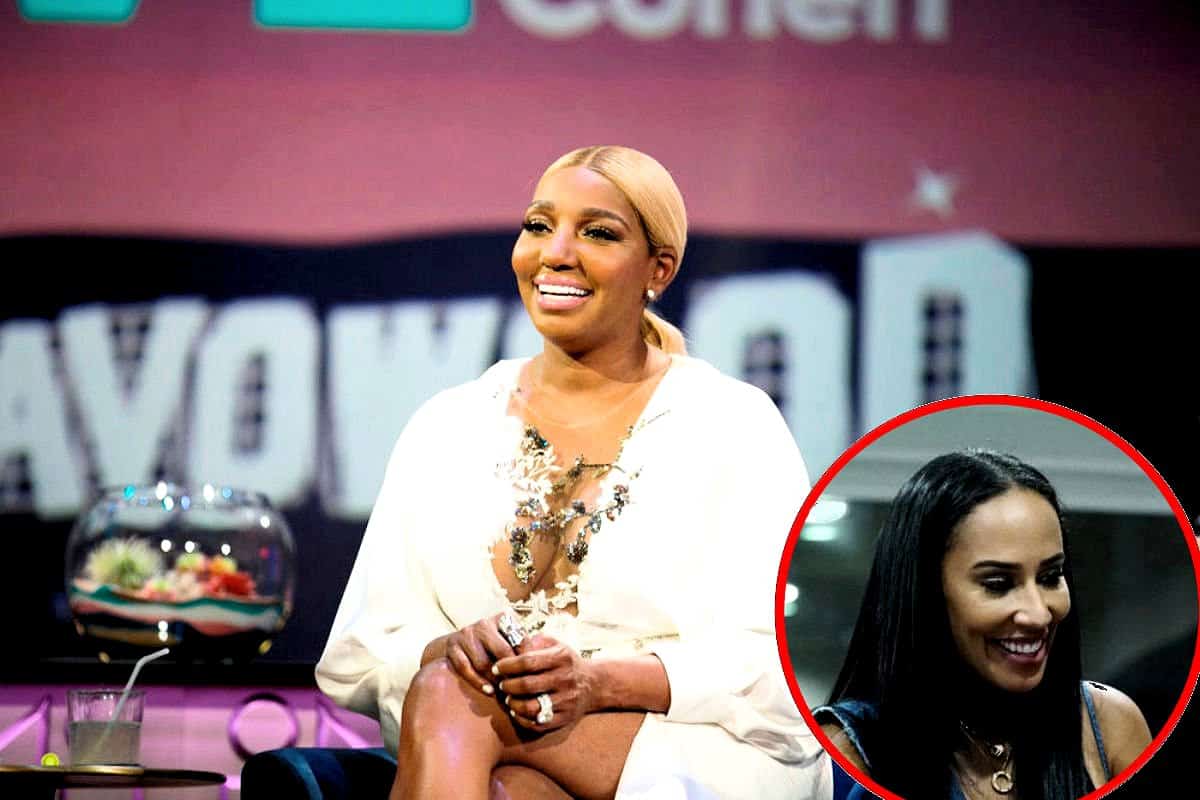 NeNe Leakes is explaining why she took aim at her co-star Tanya Sam‘s love for labels during a recent episode of The Real Housewives of Atlanta.

In her latest blog post, NeNe, 51, addresses her statements about Tanya and her designer duds as, during an argument that took place while the cast was in Florida, NeNe was shown lashing out at a stunned Tanya and calling her “ignorant” during a group dinner.

However, NeNe is now admitting that the term “ignorant” was the “wrong word” to use as she explains why Tanya got her so riled up.

“I told Tanya I didn’t have tolerance for ignorance, which probably was the wrong word! A better word would have been ‘shallowness,’ because she had spoken of labels for the past few days and who she thought was the most fashionable person in the group,” NeNe wrote.

“The point I was trying to make was that we are all successful black women and can all afford to wear labels if we choose to!” she continued. “Just because one person decides to spend their money on labels, doesn’t make them or us any less than.”

During the show, NeNe told Tanya she had little tolerance for “ignorance” after Tanya explained that life wasn’t all about labels. In fact, Tanya said, people could do a lot with a little when it came to making outfits happen without tons of cash. NeNe then told Tanya that just because she “thinks she’s fashion” doesn’t mean she is fashion in her eyes.

Also in her blog post, NeNe spoke about the feud that erupted between Shamari DeVoe and Marlo Hampton during a group dinner after Marlo suggested Shamari allow her to dress her. As fans may have seen, the two women had a shouting match with Marlo calling Shamari’s mom a “b**ch” and taking aim at her singing abilities.

“I was totally surprised when things got heated. I’m not sure why Shamari felt Marlo was shading her! I’ve known Marlo for quite some time now, and her eye for fashion is a really good one,” NeNe explained. “She’s passionate and can sometimes be too vocal when it comes to other’s fashion choices, but I believe Marlo was coming from a good place when she wanted to style Shamari for the day.”

TELL US-DO YOU THINK NENE IS JEALOUS OF TANYA?