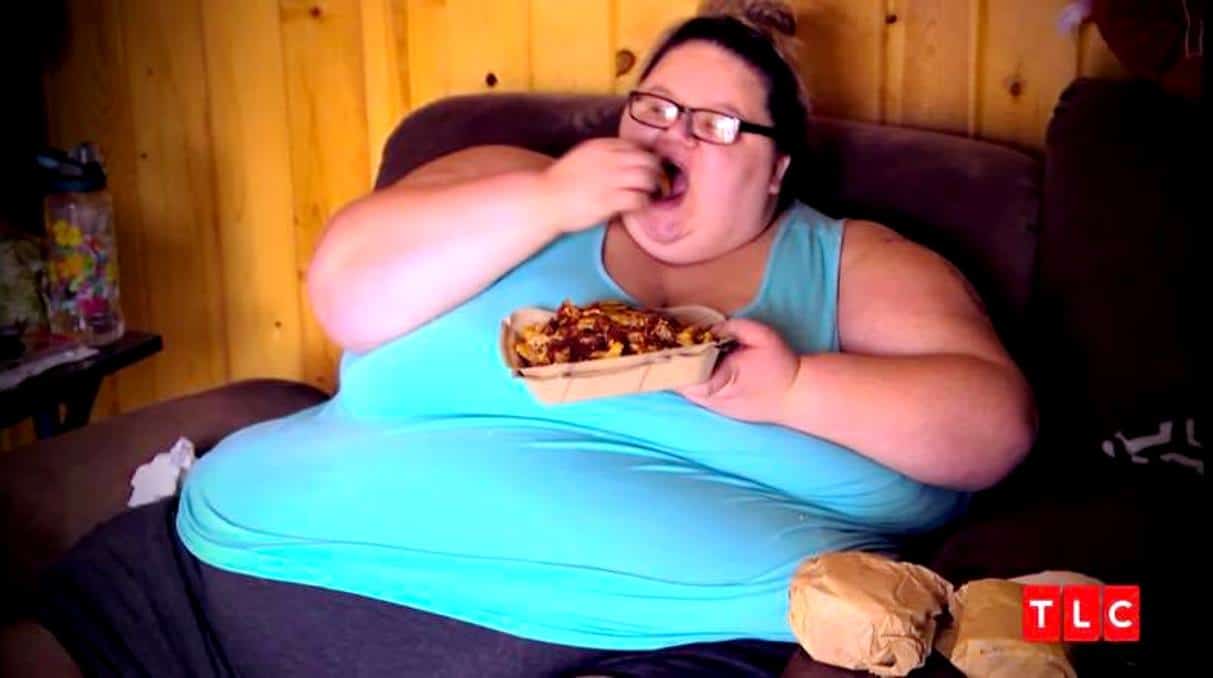 Brianne, who weighed over 700 pounds (742 pounds to be exact), revealed she was just “waiting to die” after struggling with obesity for many years. While she was still mobile and able to move around, she opened up about how difficult life was with all the extra weight she was carrying.

“It’s so hard to force myself to get up in the mornings because when I first wake up, I feel miserable and I feel depressed because everything is a struggle now. And it’s like here comes all the pain. Here comes all the exhaustion,” shared Brianne. “Everyday, it gets harder to breathe, harder to move, harder to live.”

Even more, Brianne stated that her weight wasn’t just destroying her life but also the lives of her loved ones including her husband Rick Dias, who had to help her with her day to day tasks, including using the bathroom – something she described as “humiliating.”

Early on in the episode, Brianne opened up about her sad childhood revealing how she felt so unloved by her military dad, who she felt favored her younger siblings over her. She weighed 180 pounds in her early teens and after her dad figured out she was stealing food, he put a lock on their refrigerator and refused to give her a key. Her younger siblings, however, had access to the fridge.

Upon turning 18, Brianne moved away from home and turned to a lifestyle of drinking and partying. Sadly, she was a victim of sexual assault by some male friends which led to more overeating to cope with the trauma. By the time she turned 20, she had weighed 450 pounds. Shortly after, she got pregnant by a male friend which led to her father cutting all ties with her. Unfortunately, she suffered a miscarriage. She added that her dad hadn’t spoken to her in 11 years.

At the age of 22, she met and fell in love with her 52-yr-old husband Rick. Along with her stepdaughter Catrina, Brianne finally felt she had the family she always wanted.

Brianne’s weight, however, continued to worsen, leading her to fear that she was getting to the point where she would no longer be able to fit into most places and spaces. Additionally, she also had a lymphoma mass under her stomach which she described as being very painful.

Her husband Rick also opened up about how ‘frustrating’ it was to help care for his wife, comparing it to “having to take care of a child.”

Following a phone consultation, she was able to make the journey to Houston, Texas to see a renowned weight loss surgeon Dr. Younan Nowzaradan. Ultimately, she got approved for the weight loss surgery.

It wasn’t all smooth sailing on her birthday, as Rick suffered a heart attack and had to be admitted to the hospital to have his heart stent replaced. On the same day, Brianne was also hospitalized for food poisoning.

By the end of her episode, Brianne weighed 358 pounds, having lost a total of 384 pounds. In fact, she did so well that Dr. Now went ahead and approved her for skin removal surgery.

As for the latest update on Brianne, she shared some recent photos on her public Facebook page and on her private Instagram page.

Below are the latest weight loss update photos of My 600 Lb Life’s Brianne. 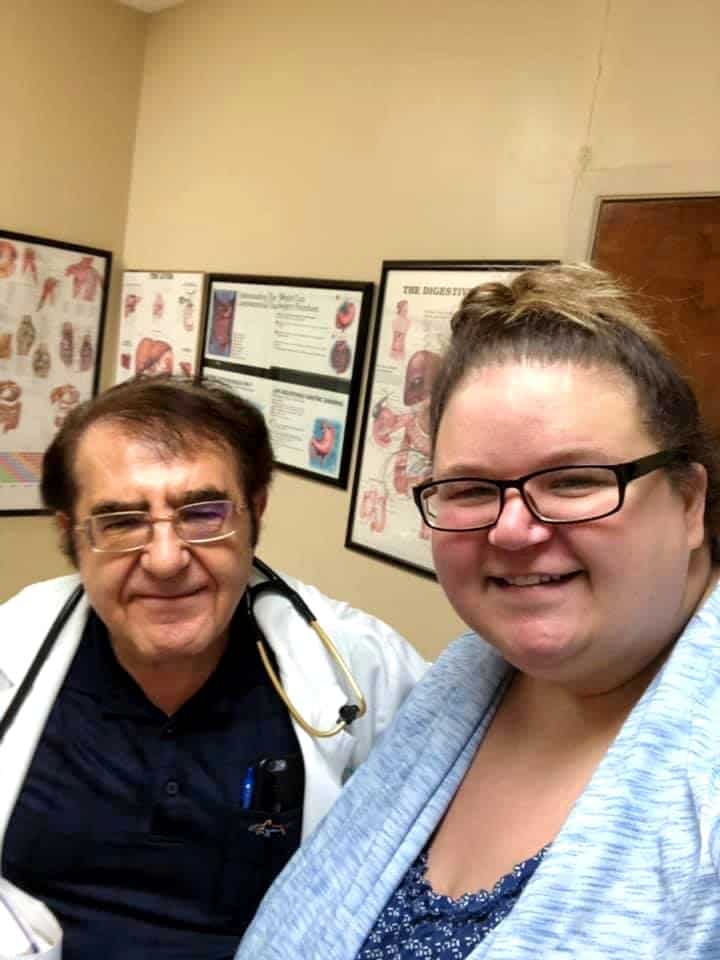 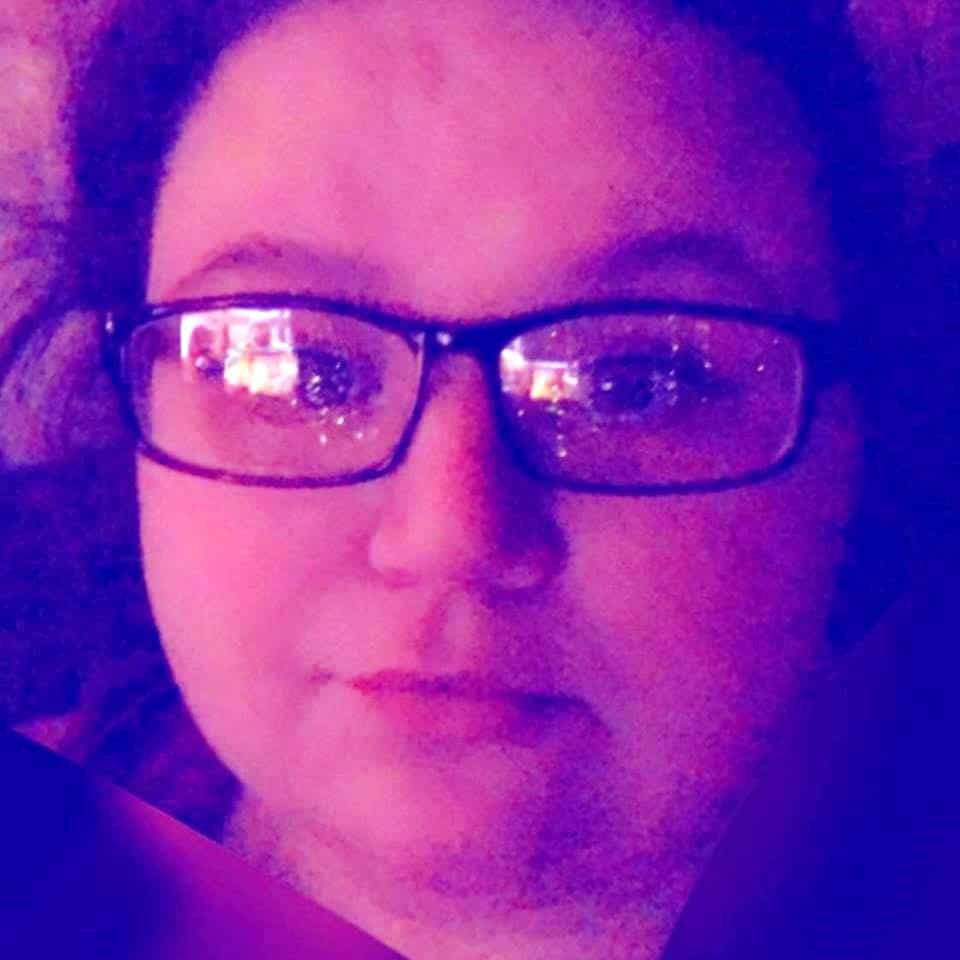 Below are more recent pictures of Brianne. 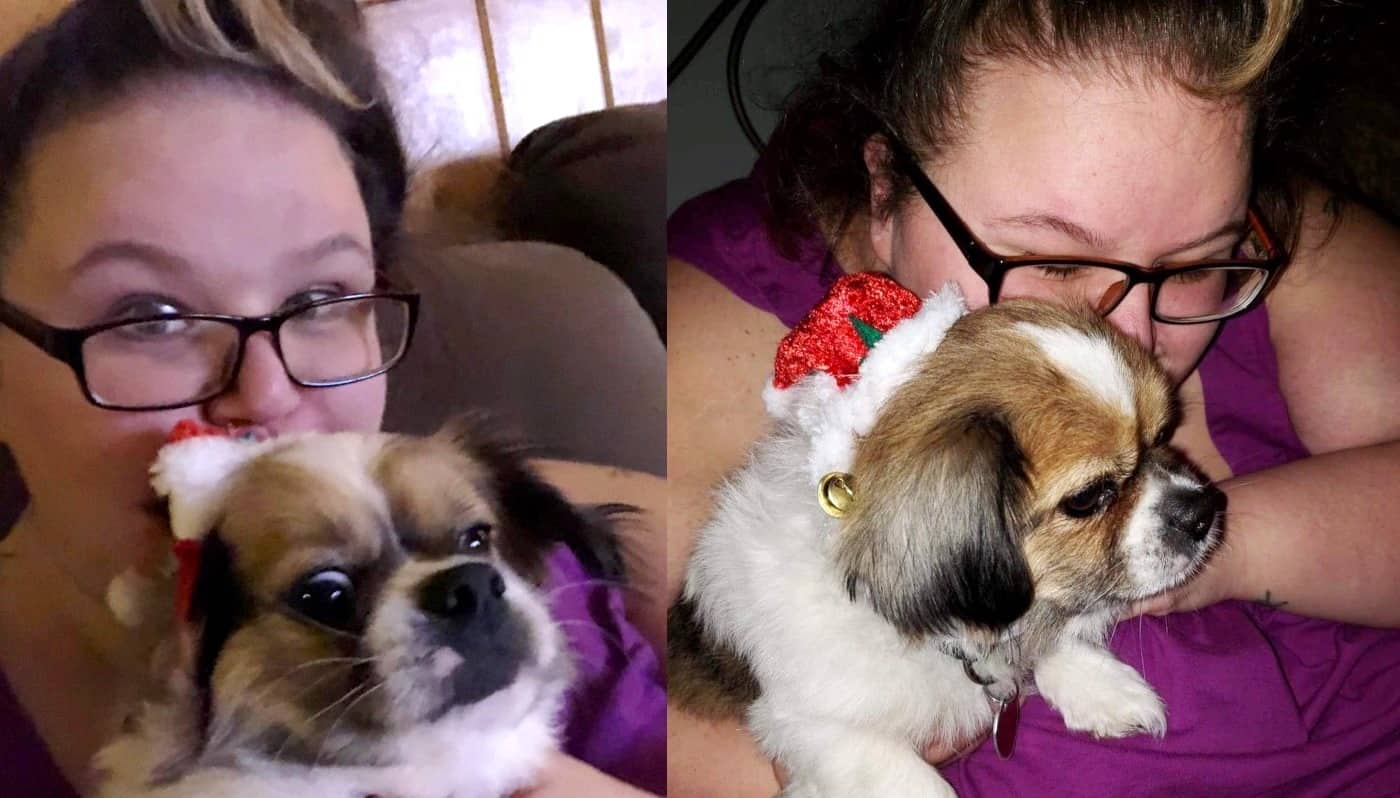 Brianne also revealed on her private Facebook page that she will be appearing on My 600 Lb Life Where Are They Now at some point next year, as she confirmed the TLC network is still filming her story. This would explain why she’s not sharing many photos of her body following her weight loss.

TELL US – THOUGHTS ON BRIANNE’S MY 600 LB LIFE EPISODE?