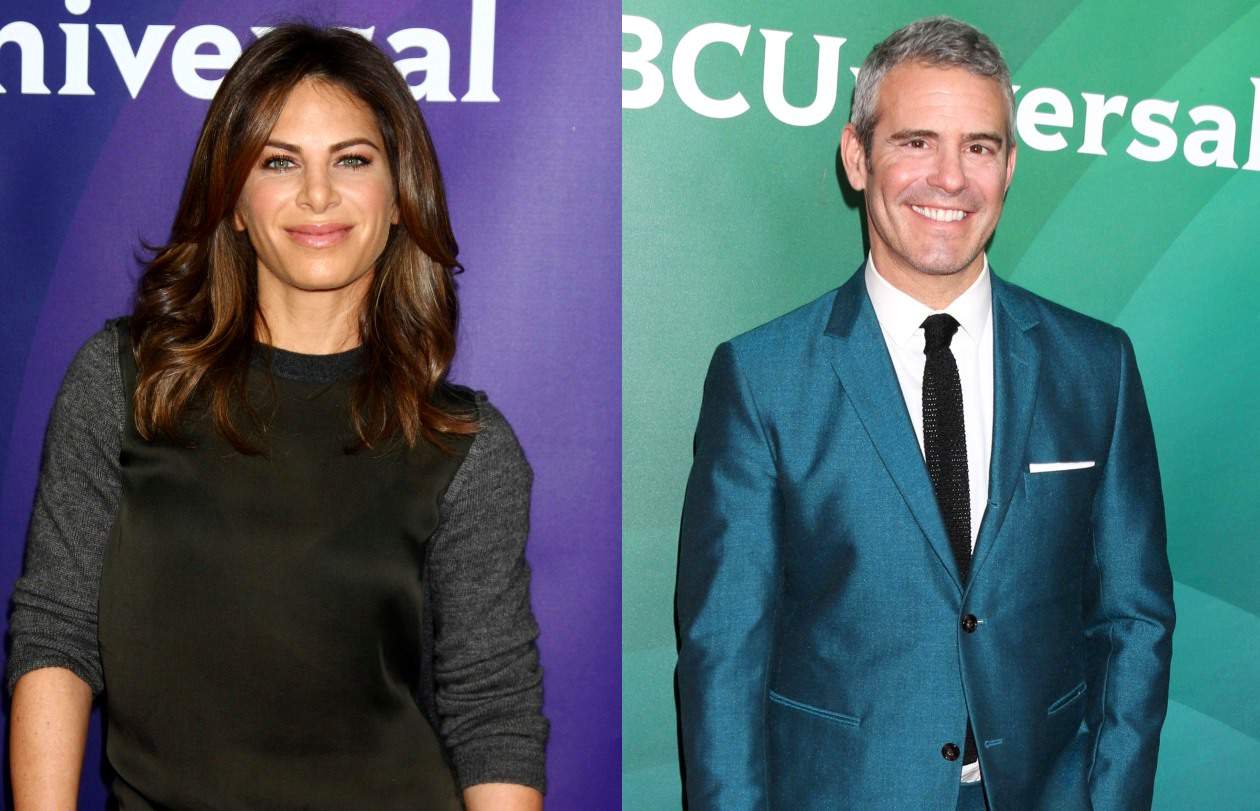 Jillian Michaels is slamming Bravo host Andy Cohen as their ongoing feud takes a turn for the uglier!

Recently, Andy, 50, took a shot at Jillian, 44, on his Watch What Happens Live show, when he made her the ‘Jackhole of the Day’ over her negative comments about the keto diet.

In a new interview, Jillian is firing back at the Housewives executive producer – describing a “hideous experience” she had with him.

“We’ve not been friendly for years,” Jillian told Us Weekly magazine. “I did his show once and it was a really awful experience.”

Indeed, Jillian and Andy’s feud started following her appearance on WWHL a few years back, after which Jillian accused Andy of being a misogynist due to the way women are portrayed on the Real Housewives. Following Jillian’s criticism, Andy went on to name her as one of his worst guests ever.

Due to the bad blood, Jillian now feels Andy is “extremely rude … condescending and unprofessional.”

“I thought when we met that we were gonna be, like, gay homies,” shared Jillian, who recalled her negative experience on WWHL with Andy, which stemmed from her lack of enthusiasm when he tried to get Jillian, who was “exhausted” from doing press all day, to do a shotski.

“So he was explaining [the shotski] to me and I was a little bit out of it and I nodded like, ‘Yeah I got it. So you drink the shot or whatever,’” she stated. “He turns around again over his shoulder and looks at me and goes, ‘Do … you … understand?’”

“And this was before the show started,” the former The Biggest Loser trainer continued. “And it’s live! So you can’t leave. … At the end of it, I was like, ‘I gotta tell you, that was a truly hideous experience. Like in all the years I’ve been doing this, nothing like this has ever happened.’”

During Andy’s January 9 broadcast of WWHL, he took an opportunity to slam Jillian after she called the keto diet a bad idea and criticized it for not being balanced enough.

“Tonight’s ‘Jackhole of the Day’ goes to Jillian Michaels, who slammed the keto diet as an awful diet,” he said. “Don’t feel bad, keto diet. A lot of people think Jillian Michaels is a bad idea.”

Jillian now states she is over the feud, which she describes as a “weird little pissing match” that she prefers to ignore.

Andy has yet to respond to Jillian’s latest comments.