RHOBH’s Yolanda Hadid Insists Daughters Bella and Gigi Hadid Have Never Used Botox or Fillers, Reveals Why She Won’t Put Anything Foreign In Her Body 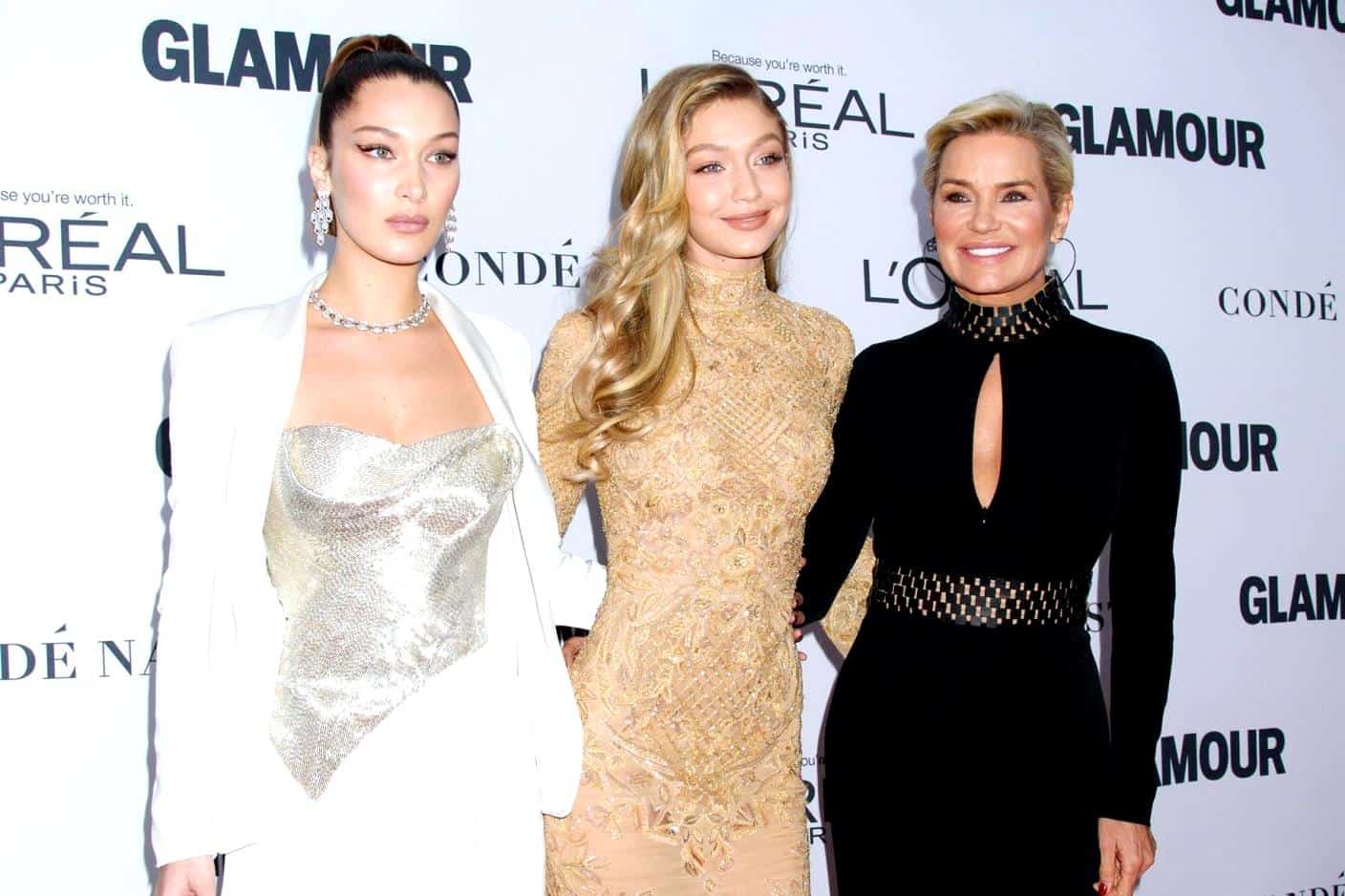 Yolanda Hadid‘s model daughter, Bella Hadid, does not use Botox or fillers.

On Instagram, after the former Real Housewives of Beverly Hills star was confronted by a fan who believed Bella had work done to her face, Yolanda explained why Bella, and her other children, will never put anything foreign in their bodies.

After sharing an image of herself in lingerie last week and informing her fans and followers that she had ridded herself of breast implants, fillers, Botox, and extensions, one person questioned Yolanda about her kids.

“What about your daughters? Especially Bella? She is beautiful but must use fillers?! And she is in the business so how do you rationalize that?” the woman asked, via Daily Mail.

“None of my children have never done fillers or Botox or put anything foreign in their bodies, they know better after seeing what I went through,” Yolanda replied, citing her years-long battle with Lyme disease.

Bella, who suffers from Lyme disease as well, has also denied using filler, explaining in 2018 that she doesn’t want to “mess up” her face.

“People think I got all this surgery or did this or that. And you know what? We can do a scan of my face, darling,” Bella told In Style. “I’m scared of putting fillers into my lips. I wouldn’t want to mess up my face.”

Despite Bella’s denials, there continues to be speculation that she has gone under the knife.

Several days ago, Yolanda posted an all-natural photo of herself and revealed that the toxicity of what she’d been putting in her body nearly killed her.

“Fifty Five and smiling from the inside out…. Finally back to the original 1964,” she wrote. “Living in a body free of breast implants, fillers, botox, [extensions] and all the bullsh*t I thought I needed in order to keep up with what society conditioned me to believe what a sexy woman should look like until the toxicity of it all almost killed me………. Your health is your wealth so please make educated decisions, research the partial information you’re given by our broken system before putting anything foreign in your body.”

Prior to sharing her lingerie photo, Yolanda revealed she suffered a Lyme disease relapse in 2018 after being exposed to black mold in her home.

Yolanda starred on The Real Housewives of Beverly Hills from season three to season six.