Home Real Housewives of Beverly Hills News Former RHOBH Star Yolanda Hadid Reveals She’s Back In Treatment for Lyme Disease After One Year of Remission: ‘I Feel Like S**t’

Former RHOBH Star Yolanda Hadid Reveals She’s Back In Treatment for Lyme Disease After One Year of Remission: ‘I Feel Like S**t’ 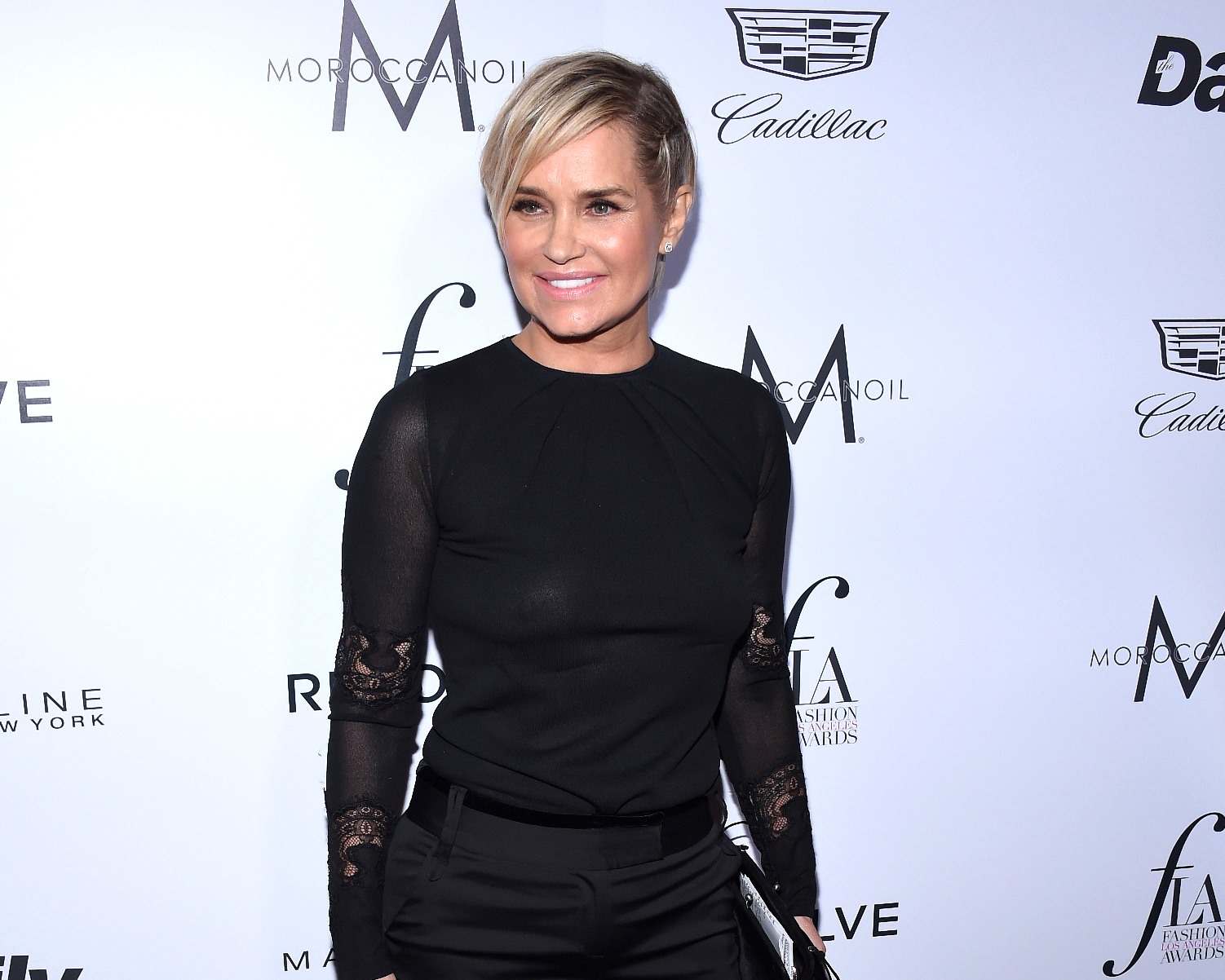 Yolanda Hadid attended the Global Lyme Alliance Gala in New York City on Thursday night, October 11, and during the event, she opened up about a recent Lyme disease relapse.

Following one year of remission, the former Real Housewives of Beverly Hills star said that while she’s not quite “back where [she] started” with the illness after being diagnosed in 2012, she is no longer “feeling good.”

“What keeps me getting up every morning is my two children that also have Lyme disease,” Yolanda revealed, via Us Weekly, citing 22-year-old Bella Hadid and 19-year-old Anwar Hadid. “Quite often, I just went to get on with my life and pretend the whole nightmare never happened and unfortunately, I’m kind of, not back where I started, but back into not feeling good… just wanting to crawl into a hole and wait for it all to pass.”

In addition to Bella and Anwar, Yolanda is mom to Gigi Hadid, who does not suffer from Lyme disease.

“What keeps me awake at night is not my journey, [but] the journey of my children and so many children in the world that don’t get the proper treatments that they deserve. I mean, living in today’s world is hard enough as a healthy child and it’s time that we all put an end to this,” Yolanda said.

“I also understand the higher purpose of my journey is to continue to bring awareness to this awful disease until the change is made,” Yolanda added. “If I die next week, next month, next year — this is the most, the greatest cause I have ever fought for.”

Although Yolanda didn’t go into detail about how she’s treating her latest bout of Lyme disease, she admitted to feeling “like s**t” during the event.

“I have been in treatment all day,” she explained. “I feel like s**t. I showed up because this has to change.”

Throughout the past several years, Yolanda has documented her battle with Lyme disease on The Real Housewives of Beverly Hills and in 2017, she spoke about the illness in her memoir, Believe Me: My Battle with the Invisible Disability of Lyme Disease.