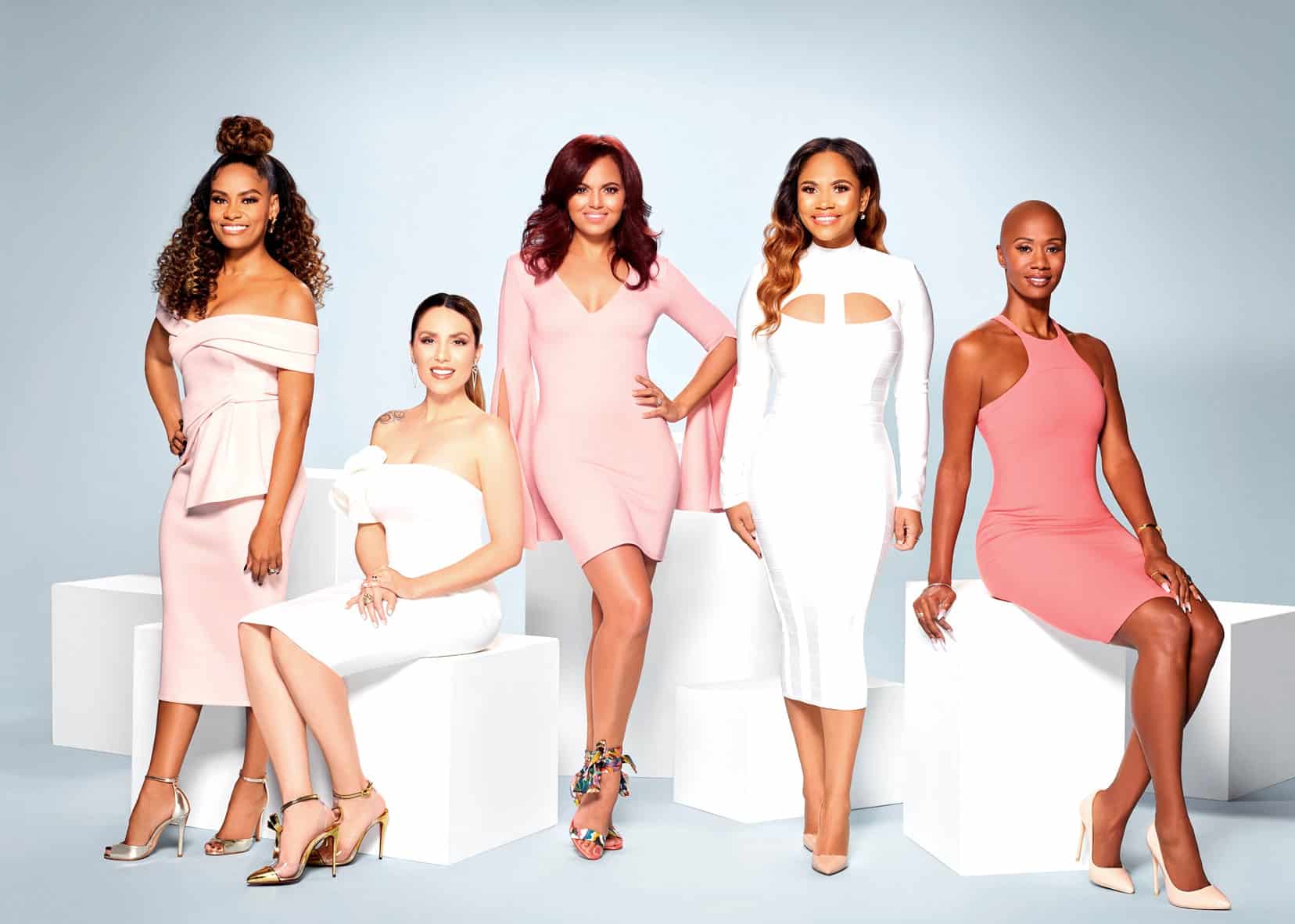 Bravo TV has just given fans their first look at their new series, Married to Medicine: Los Angeles.

Following the success of Married to Medicine, which recently wrapped its sixth season, the network is introducing viewers to the full-time cast members of the California-based show, including Dr. Britten Cole, Dr. Imani Walker, Dr. Noelle Reid, Asha Kamali-Blankinship, and Shanique Drummond, and the series’ part-time star, Jazmin Johnson.

Below is the all-new trailer plus photos and bio of each cast member! 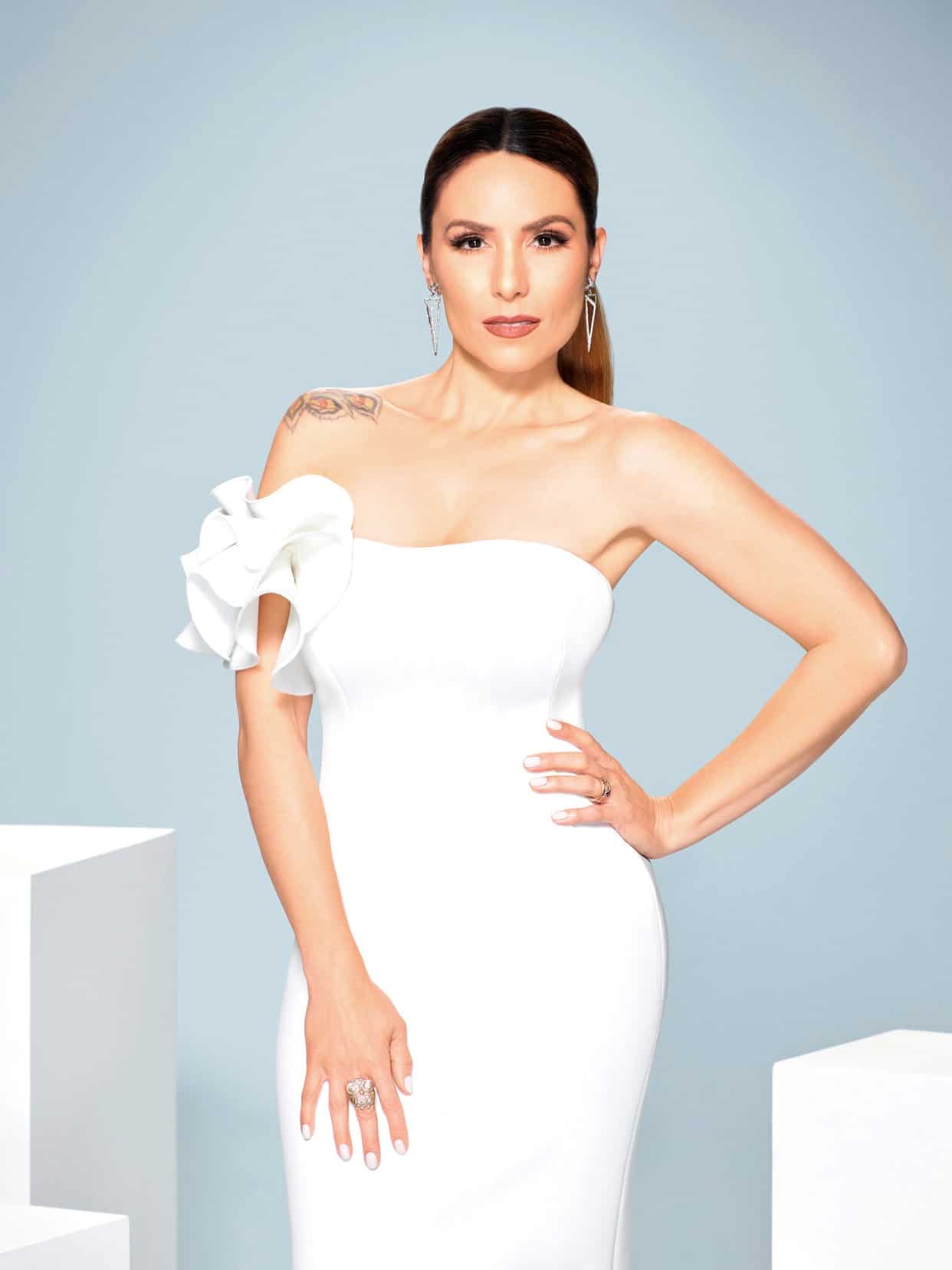 According to Bravo TV, Dr. Britten is described as a “hard-nosed anesthesiologist,” who is one of the highest paid doctors in her field. However, she’s currently working as a temp with hopes of landing a full-time position at a hospital in Los Angeles.

Ironically, one of Britten’s closest friends is Married to Medicine star Dr. Contessa Metcalf, who she was with in the navy.

While Britten is based out of Orlando, Florida, where she lives with her husband Mack Major and their two kids, Ivy and Mack Jr., she spends her summer in Los Angeles in hopes of making a permanent move for the sake of her career. 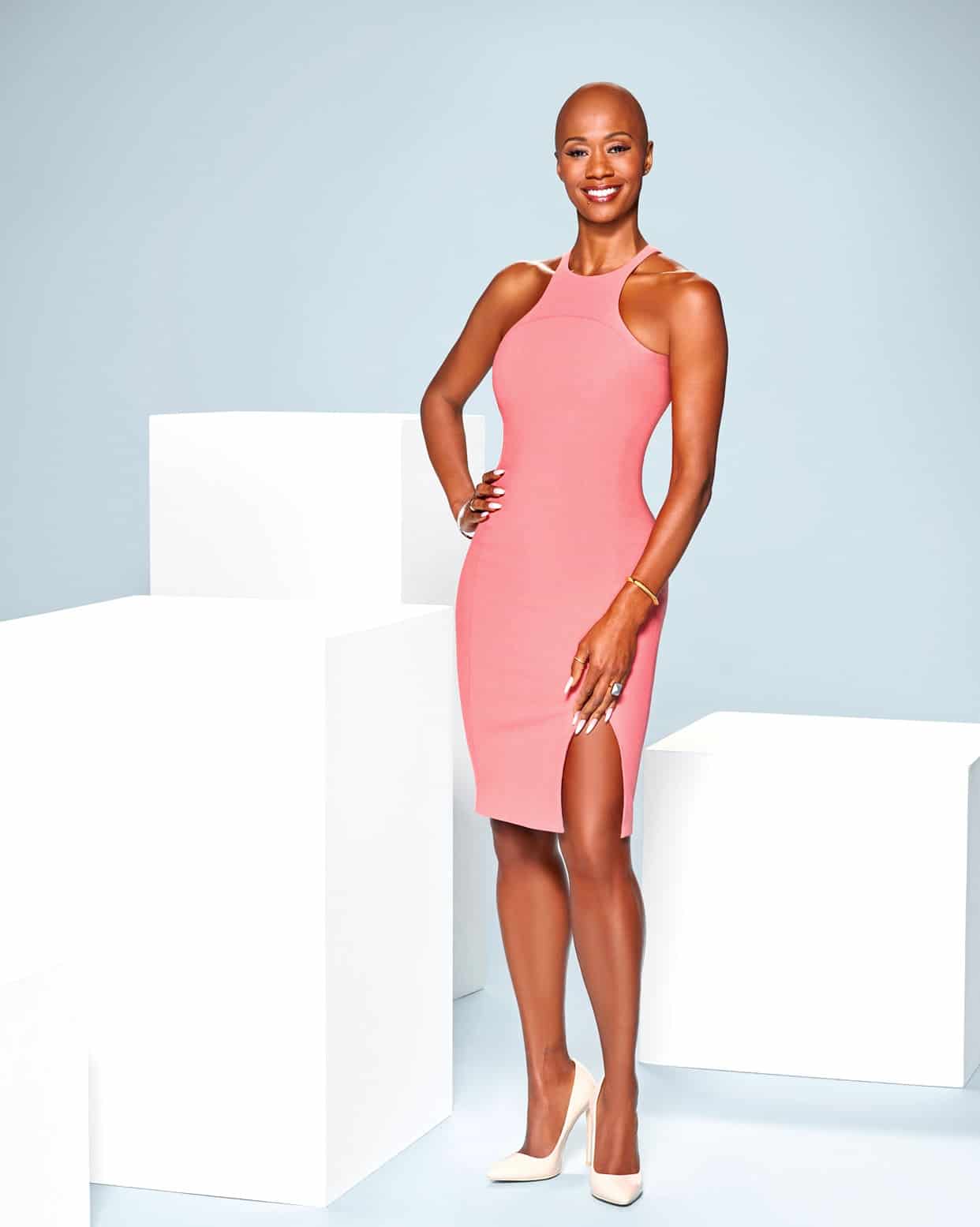 At six-foot-two, psychiatrist Imani can’t be missed. Not only is she completely stunning, but she’s also said to be quite outspoken as she tends to her role as the Medical Director of Gateways Hospital & Mental Health Center in Los Angeles.

In her day to day life, Imani works with patients suffering from mental issues, homelessness, schizophrenia, and depression, and personally, she’s been dealt with the challenges of a father who suffers from drug addiction. 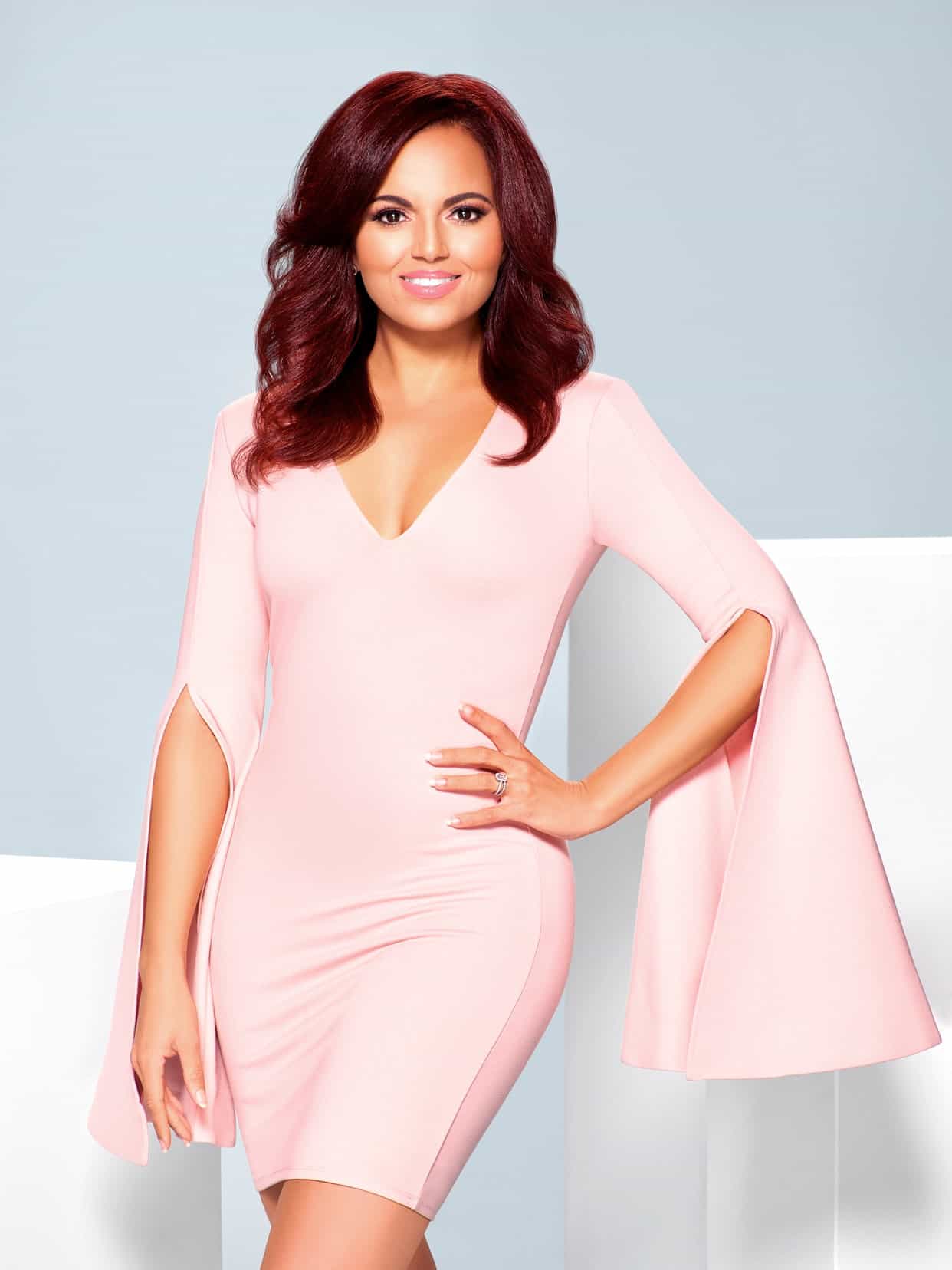 Dr. Noelle is the owner of Trinity Health and Wellness Center in Beverly Glen and is a very active doctor at the facility. She’s also the owner of a fitness studio, where she teaches yoga and meditation classes several times a week.

When Noelle first began her career in medicine, she was a single mom. Then, nearly six years ago, she met husband Erin Vines and completed her family. 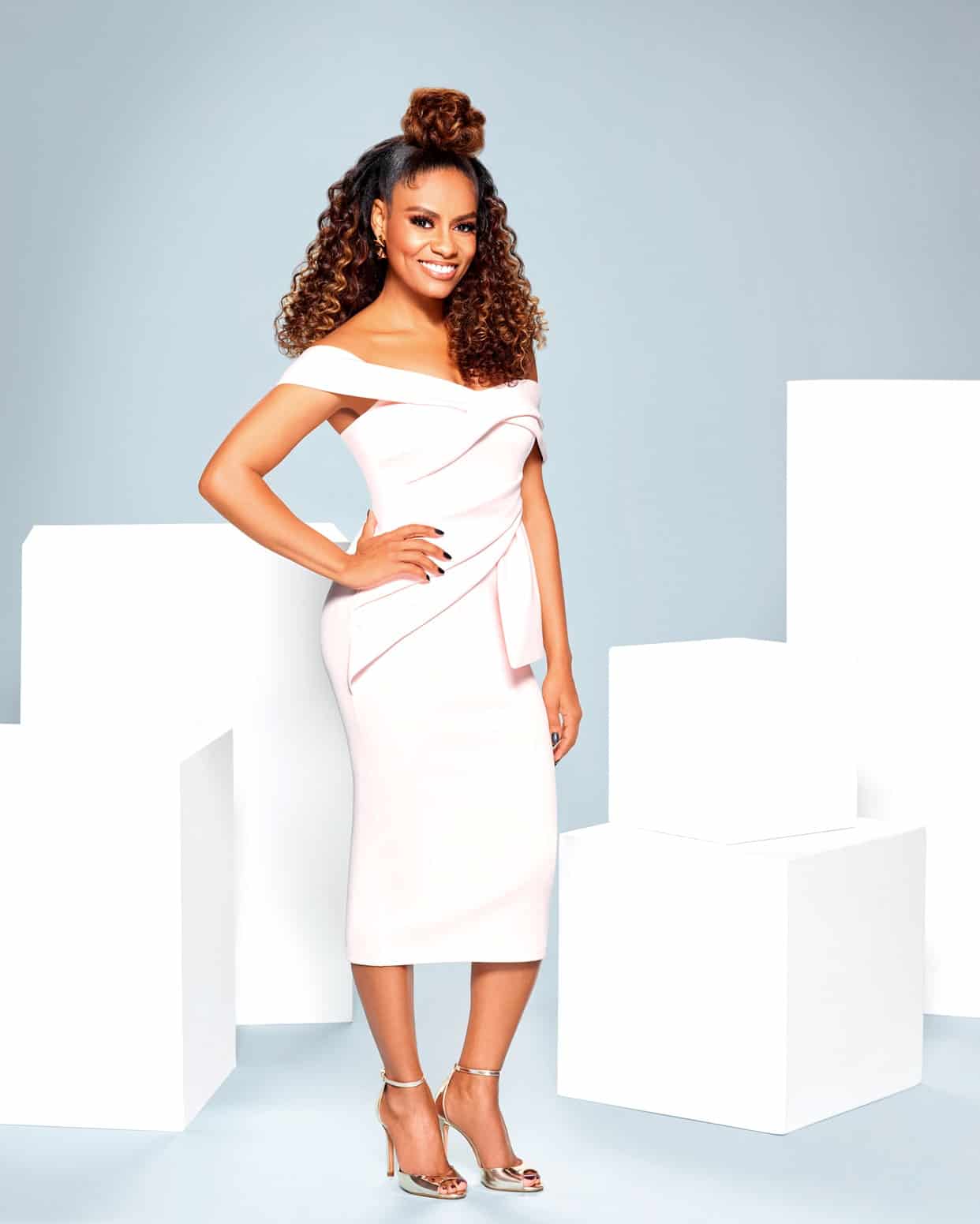 Asha is an actress and writer who is best known for her web series Milk & Honey.

Although there have been infidelity allegations aimed at her marriage, which will be addressed on the show, Asha doesn’t seem too concerned and hopes to start a family with her husband, Dr. Larry Blankinship. 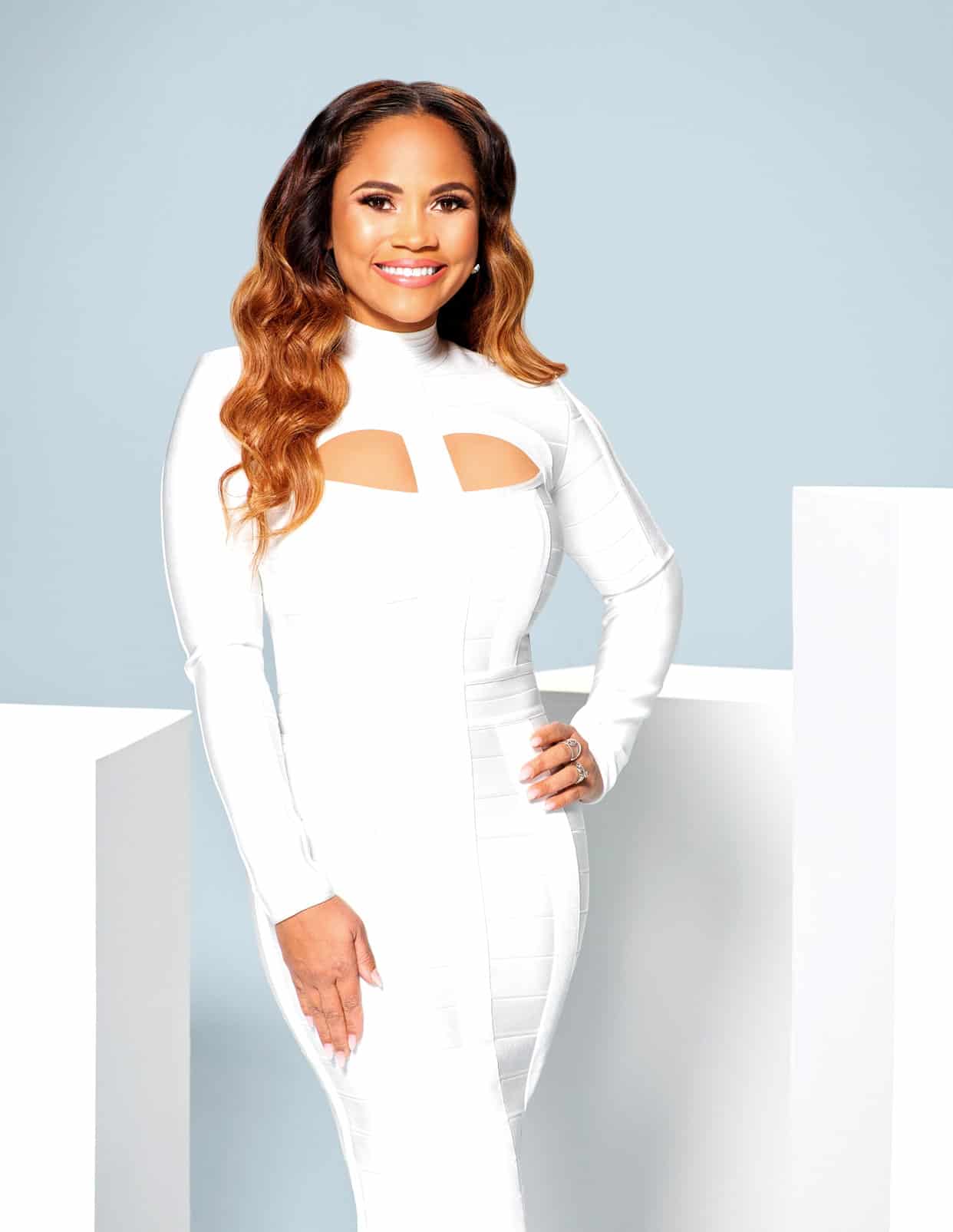 Shanique, who comes from a traditional Jamaican family, works as a real estate property manager and is married to husband Dr. Robert Drummond, who serves as an Urgent Care Physician in Los Angeles. Although the couple is busy with their careers, Shanique prioritizes her family, including her two kids, and loves to cook. 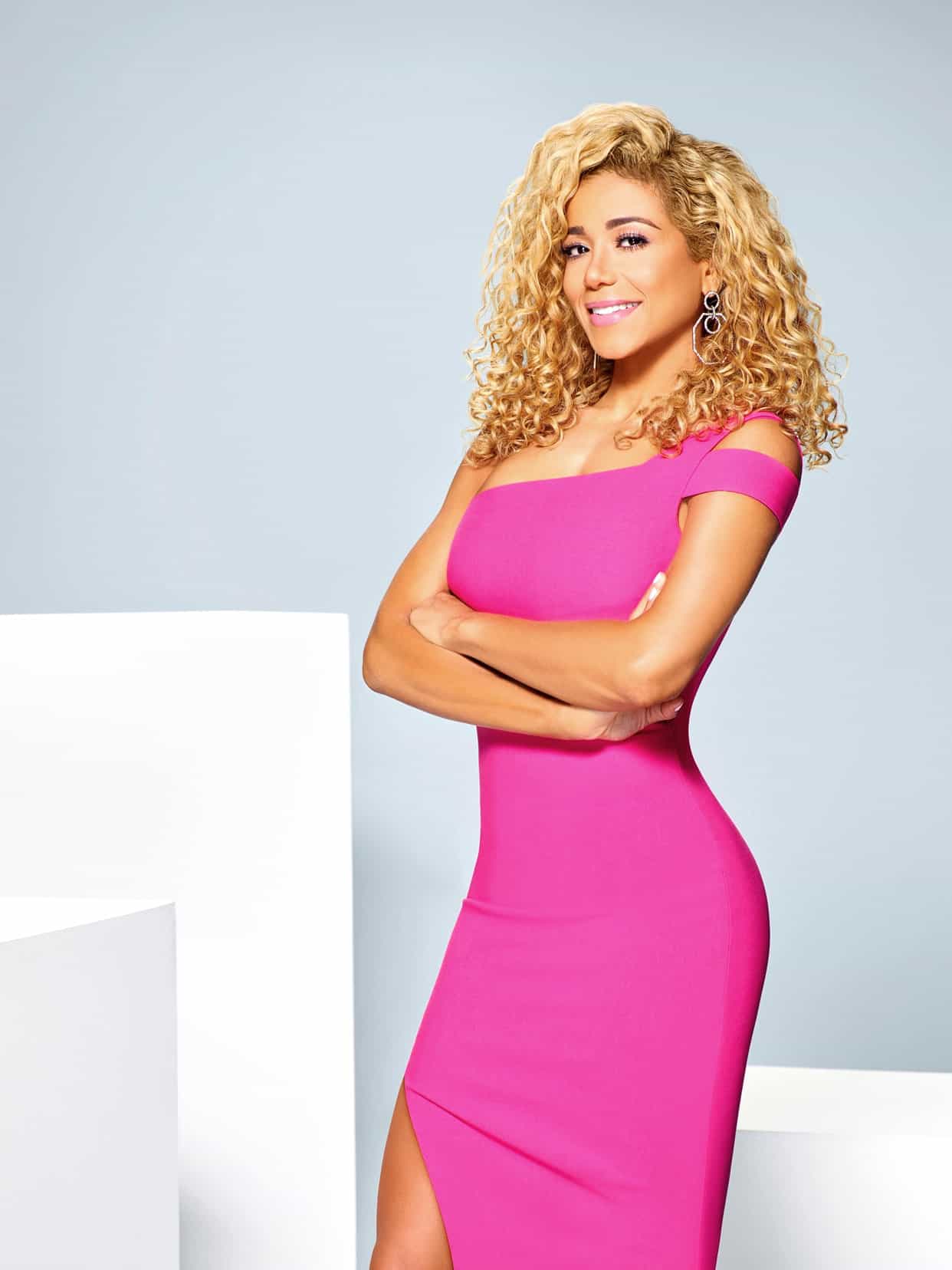 Los Angeles native Jazmin Johnson is a full-time mother and wife who is married to a very busy and very successful psychiatrist. While Jazmin’s new baby keeps her busy, she has a hobby of photography and pursues her dream of being a photographer whenever she has free time.

On Married to Medicine LA, the women of the show will take viewers into their “elite” and “fast-paced lives” in Los Angeles.

“With an incredibly small and exclusive African American medical community to lean on, these women share a special bond. However, when circles are this tight, it’s only a matter of time before paths and personalities collide. From juggling bustling careers and family life, to shifting rivalries and evolving friendships, one thing remains constant…they are all married to medicine,” the network explained.

Married to Medicine Los Angeles is set to premiere on Sunday, March 10 at 9 p.m. on Bravo TV.

TELL US – THOUGHTS ON THE MARRIED TO MEDICINE LA’S CAST AND TRAILER?