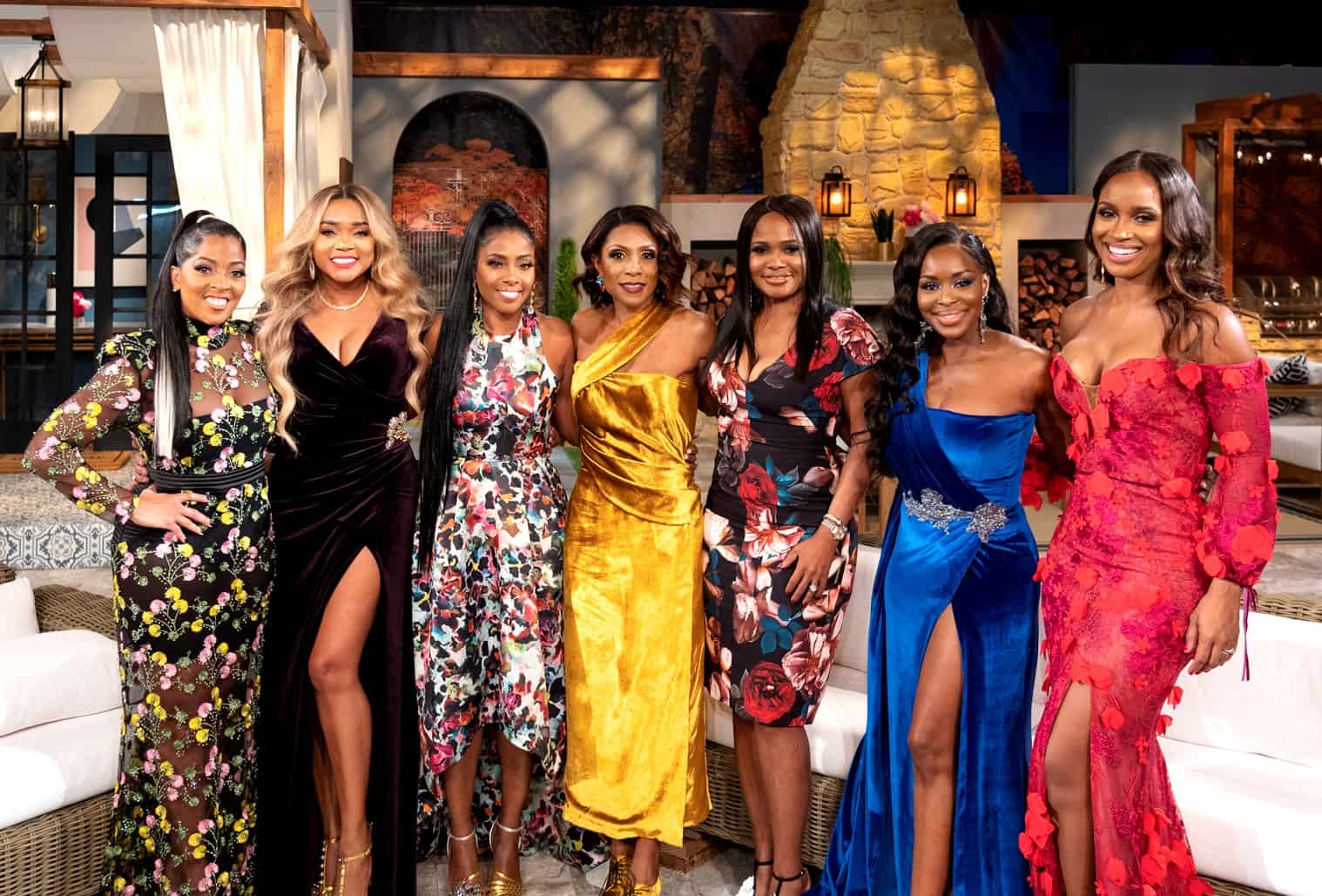 Ahead of the Married to Medicine season finale tonight, the Bravo network has just released the very dramatic trailer for the upcoming THREE-part reunion!

In the one minute clip, the women reunite to hash out their issues from the season and things go from zero to a hundred rather quickly!

For starters, Quad Webb-Lunceford is accused by former friend Mariah Huq of once having an affair with the husband of Mariah’s sister,  Lekeeda “Lake” Kelley. An accusation that Quad denies.

“I slept with your sister’s husband?” asked Quad sarcastically to Mariah.

The biggest shocker, however, comes when Quad accuses her estranged husband, Dr. Greg Lunceford, of domestic violence. As reported, the two are currently in the process of getting a divorce and this face-to-face sit down for the reunion was their first time seeing each other in months.

“You slammed me to the ground,” an emotional Quad revealed.

Dr. Greg also accused Quad of being violent herself, alleging she once “pulled a knife” on him.

“If Damon wants Miss Lucy, I give up,” says Heavenly in response to Mariah’s stunning claim.

Finally, there is still major tension between former BFFs Mariah and Quad as Mariah refers to Quad as “the scum of the earth.”

“Why are you even here? You ain’t even married to medicine my love,” snips Mariah to Quad.

The Married to Medicine season finale airs tonight on Bravo and the three-part reunion will air Friday, December 21st and Sunday, January 6th and 13th at 9/8c.