by Sola Delano May 17, 2018 3 comments
ShareTweetWhatsappPinterestRedditTumblrMailFlipboard 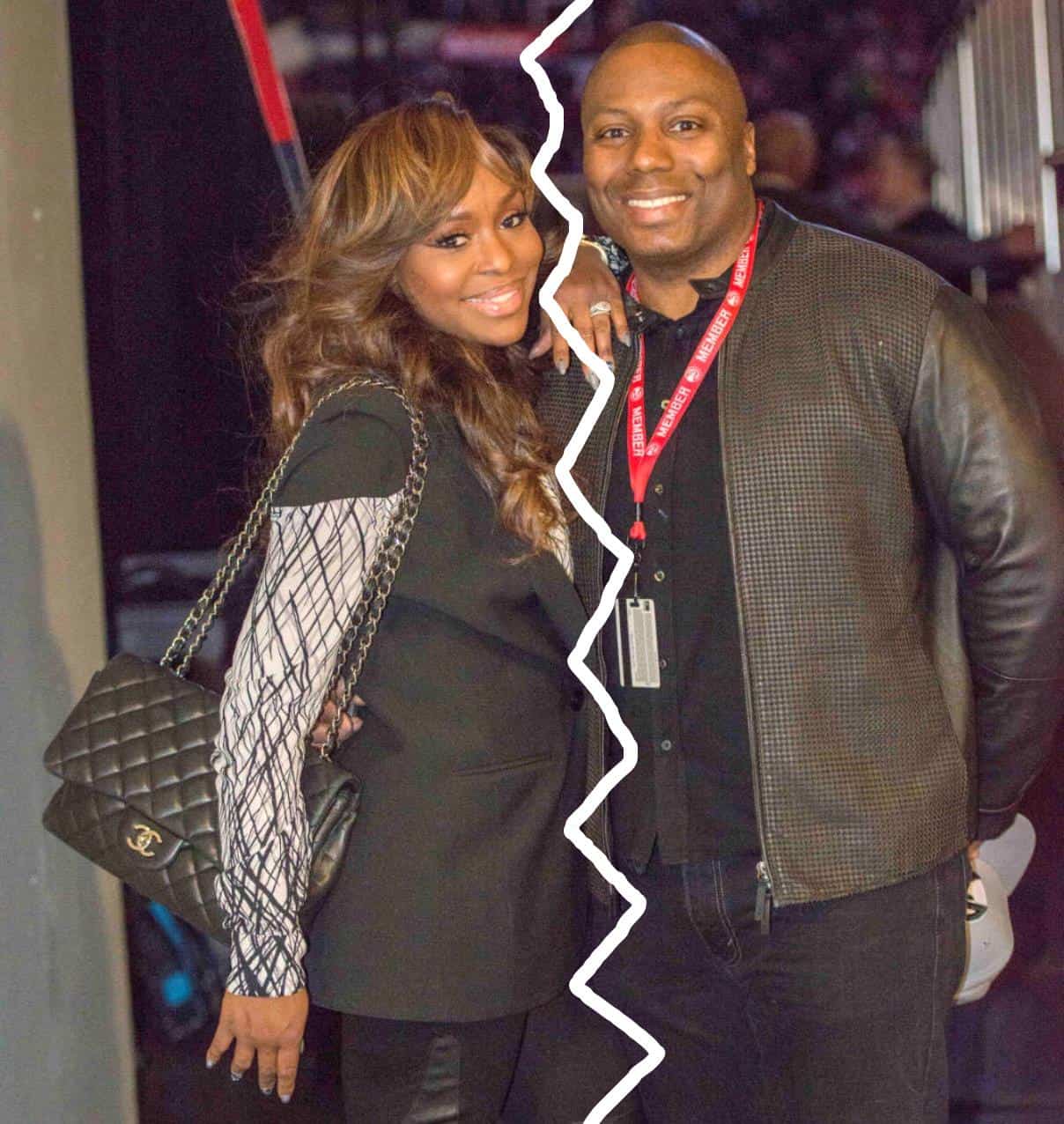 In today’s sad but not so surprising news, Married to Medicine star Quad Webb-Lunceford has filed for divorce from husband Gregory Lunceford.

In uncovered court documents, it shows Quad, 36, officially filed the divorce papers on May 1, 2018.

Below is a screenshot of the couple’s divorce documents –

The couple has had quite a few tough years following disagreements about having kids, and most recently Greg’s admission that he visited a hotel with another woman. He claimed he left the hotel room before he cheated. However, that woman has since spoken out and claimed they did have some sexual contact at the hotel.

The StraightFromTheA website was the first to break the news, and they were also the first to report last December that the couple had separated and were living in separate residences after Quad moved out.

For the time being, both Quad, who hosts ‘Sister Circle,’ and Gregg are remaining mum about their split. It’s uncertain if Bravo has began filming the new season of Married to Med, but this is usually the time filming begins.

TELL US – ARE YOU SURPRISED BY THIS NEWS?