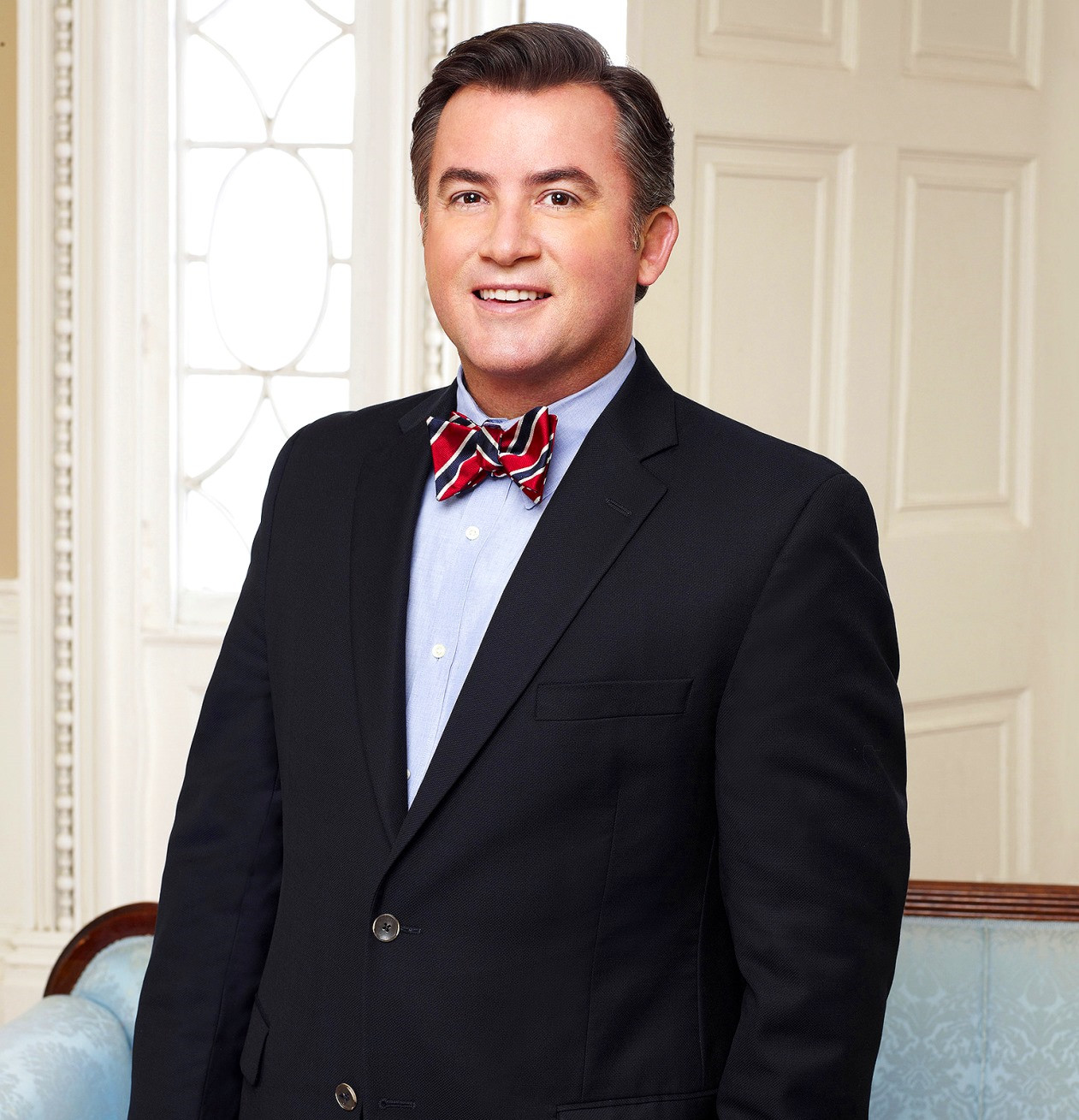 J.D. Madison is being vindicated today after his sexual assault accuser was arrested in Charleston, South Carolina on Thursday, January 31.

According to a new report, Susan Johnson, who claimed she was sexually assaulted by the Southern Charm star in August 2017, was taken to the Sheriff Al Cannon Detention Center after being charged with falsely accusing the reality star of sexual assault.

On January 31, Live 5 WCSC revealed that officers from the Mount Pleasant Police Department, including inspector Chip Googe, found inconsistencies with Susan’s story and obtained evidence which determined the allegations against J.D. were untrue.

Susan was held on $10,000 bond but has since been released from custody.

In August of last year, Susan filed charges against J.D., claiming he drugged and raped her on August 21, 2017. According to her police report, J.D. came to her home with another male and a female friend for drinks and during the gathering, J.D. supposedly “slipped a drug” into the woman’s drink after distracting her by breaking a glass.

After drinking the beverage, Susan said she was “not feeling right” and began going in and out of consciousness as the group went out on the town.

“This is when she stated that she felt like she might have been drugged,” the police report explained.

When Susan said she regained consciousness the following morning, J.D. was allegedly “forcibly raping and sodomizing her.” Meanwhile, the man J.D. and Susan were with hours prior to the incident was arrested on drug possession charges and the woman he was with was taken to a hospital.

In response to the charge against her, Susan’s attorney Trey Harrell said the charge is “unfair” and “unfounded.”

“Susan is going to fight this unfair, unfounded charge. She was severely intoxicated on the night in question and so naturally there are some inconsistencies in her recollection. Such inconsistencies do not make her a liar, and they certainly do not make her a criminal,” he said in a statement. “Susan does not remember sending any of the messages — or making any of the phone calls — that police are using as ‘evidence’ to dispute her recollection of what happened. And the fact police are charging her based on their ‘belief’ that she lied about what happened is absolutely unconscionable.”

“Not only is such a charge unfair to my client, it could have a chilling effect on other women who believe they have been similarly victimized,” he added. “My client is innocent of this charge and intends to defend herself vigorously in court.”