Lisa Vanderpump Finally Responds to NeNe Leakes Claims that She Stole PUMP, Plus Why She’s Not Watching RHOBH this Season 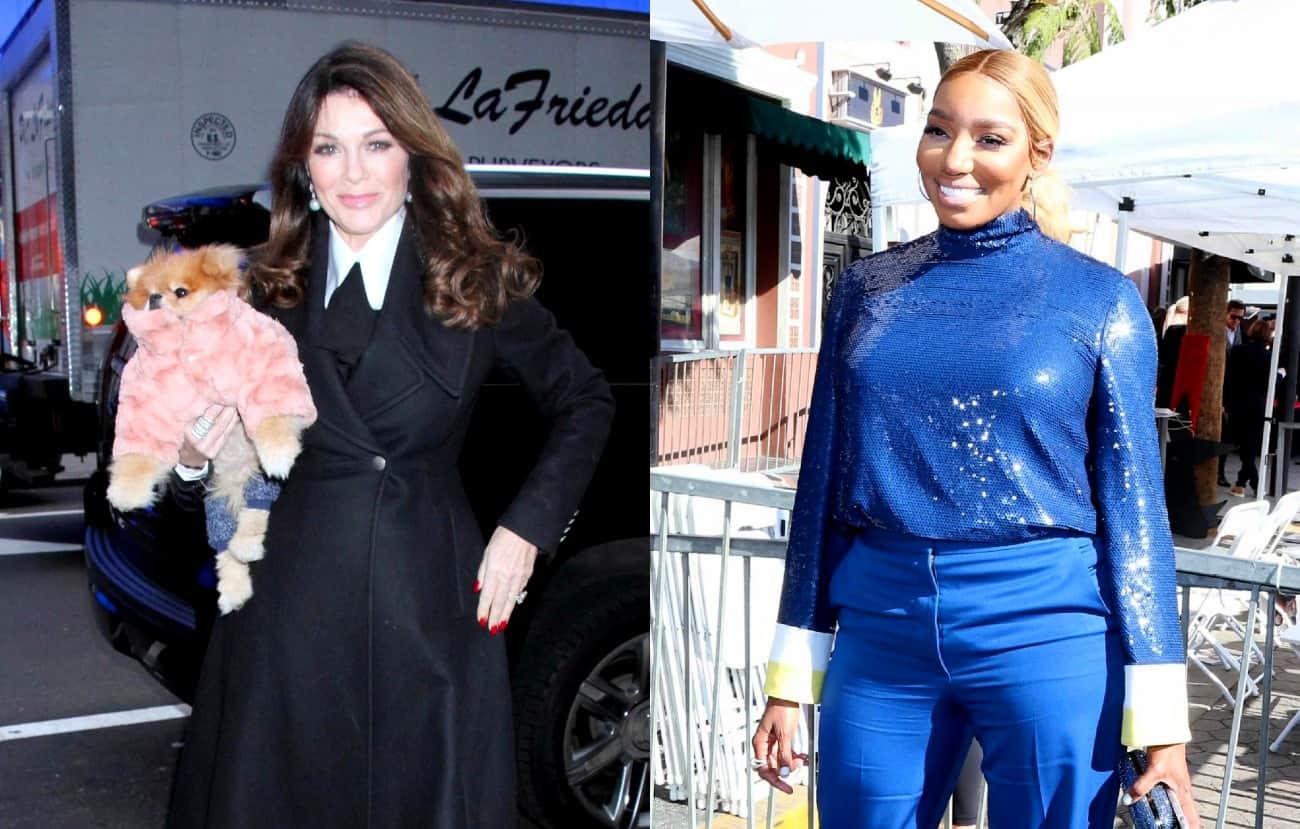 Lisa Vanderpump is finally addressing NeNe Leakes‘ claims about her allegedly stealing the restaurant space now known as PUMP from her years ago.

While attending The Real Housewives of Beverly Hills season nine premiere party at Gracias Madre in West Hollywood on Tuesday, February 12, Lisa said she was “surprised” to hear NeNe’s claims.

“It’s the first thing I’ve heard about it in six years, so it’s been a surprise,” Lisa told Us Weekly. “It’s my 35th restaurant. It’s from the same landlord as the landlord at SUR. It’s 200 yards down the road.”

During an appearance on Jenny McCarthy‘s Sirius XM radio show weeks ago, NeNe claimed she and her husband, Gregg Leakes, were considering opening a restaurant in the space but were ultimately talked out of doing so by Lisa, who later bought the property for herself.

“She did some real foul sh*t to me,” NeNe alleged. “At the time, Gregg and I were living in L.A. and I was working on Glee and New Normal. We ride down that West Hollywood area where all the gay bars are — and I have a large gay fanbase — and I kept thinking, ‘It would be so cool if I had a bar right in here somewhere.’ And that space was empty and kind of raggedy-looking and torn down.”

Once she contacted Lisa for advice, NeNe reportedly received a stern warning from her fellow reality star.

“She said, Oh, darling, darling, it’s a piece of crap and they’re charging so much for it, darling,’” NeNe recalled. “She talked me off of it and then went and got it. … That’s so f**ked up.”

After hearing about the dispute, Lisa’s castmate Erika Jayne sided with NeNe during her own interview with Us Weekly.

In other news, Lisa recently confirmed she would not be watching her drama with her co-stars play out on the ninth season of The RHOBH.

“I haven’t seen the [premiere] episode, I chose not to watch,” she told Entertainment Tonight. “Personally, it was a very difficult time in my life, especially around the beginning of filming. So I’ve chosen not to go back to that space and not watch it.”

Prior to the start of filming, Lisa’s brother, Mark Vanderpump, committed suicide.

“I wasn’t as prepared for combat as I should’ve been,” she said. “It hasn’t been a good situation.”

“I think this year, with where my mental state was — and I’ve been very honest about that, I struggled a lot, you know, after my brother’s suicide,” Lisa continued. “The first few months it was really difficult, and I was kind of searching for happiness, so, I think you know … when something really significant happens in your life, maybe it does change you, you know?”