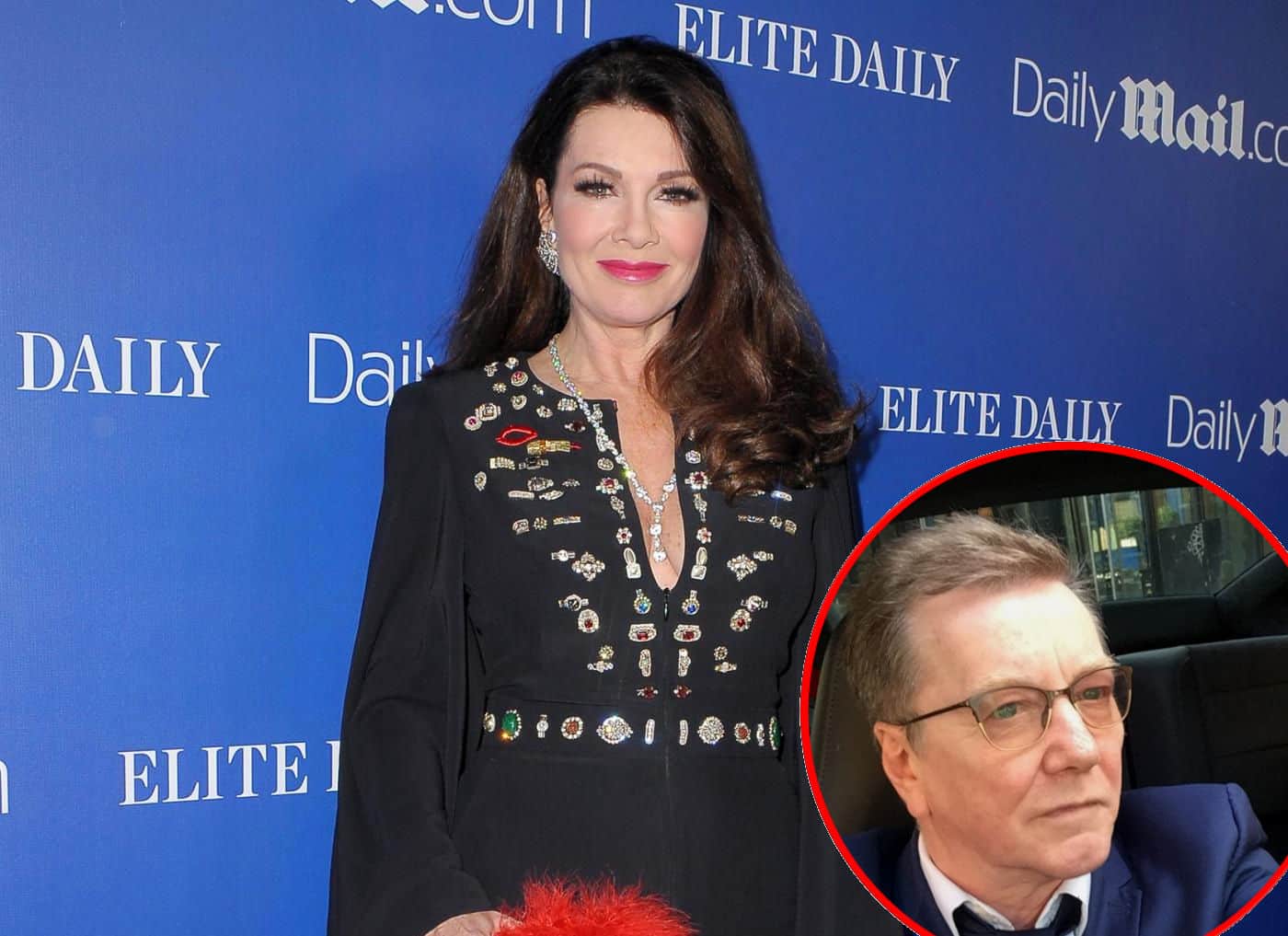 Lisa Vanderpump was seen returning to SUR Restaurant for the first time since the tragic suicide of her brother, Mark Vanderpump, during last night’s premiere of Vanderpump Rules season seven.

While chatting with Lala Kent, who lost her father just weeks prior, the Real Housewives of Beverly Hills cast member opened up about the emotional hardships she faced after learning her brother took his own life.

“It’s hard. Like, you don’t even want to talk about it. People say, ‘I’m sorry.’ Then, you start to become emotional,” Lisa told Lala as they stood at the hostess stand.

“It’s been five weeks since my only sibling, my brother who was 16 months older than me, passed away through suicide and for five weeks, I’ve stayed at home,” Lisa continued in a cast confessional as her Instagram tribute to her brother flashed on screen.

“Obviously, just being the two of us, we were more like twins,” Lisa said. “It’s been incredibly difficult but we have to keep moving forward and make the people that were so important in our lives proud as they look down over us.”

According to a report weeks ago, Lisa’s brother’s death led to a delay in production on The Real Housewives of Beverly Hills season nine, which is why the new episodes haven’t yet been paired with that of Vanderpump Rules.

“Filming began later than usual, mainly due to Lisa not being mentally ready with the loss of her brother, and it’s just been one issue after another with her having challenges filming with the other ladies,” a source told Hollywood Life.

“Lisa has been struggling emotionally and with her relationship with the RHOBH cast and it has been causing all kinds of issues for the show,” the insider continued. “Many around her are upset because they’ve been forced to push the premiere date back due to problems surrounding Lisa and the tension running so high with the cast this season. The other ladies feel they have to show up to work despite what they have going on in their lives, so the fact that she isn’t makes them feel disrespected even more.”