EXCLUSIVE: Dr. Britten Cole Talks Married to Medicine LA, Her Friendship with Dr. Contessa Metcalfe and Her Thoughts About the Cast 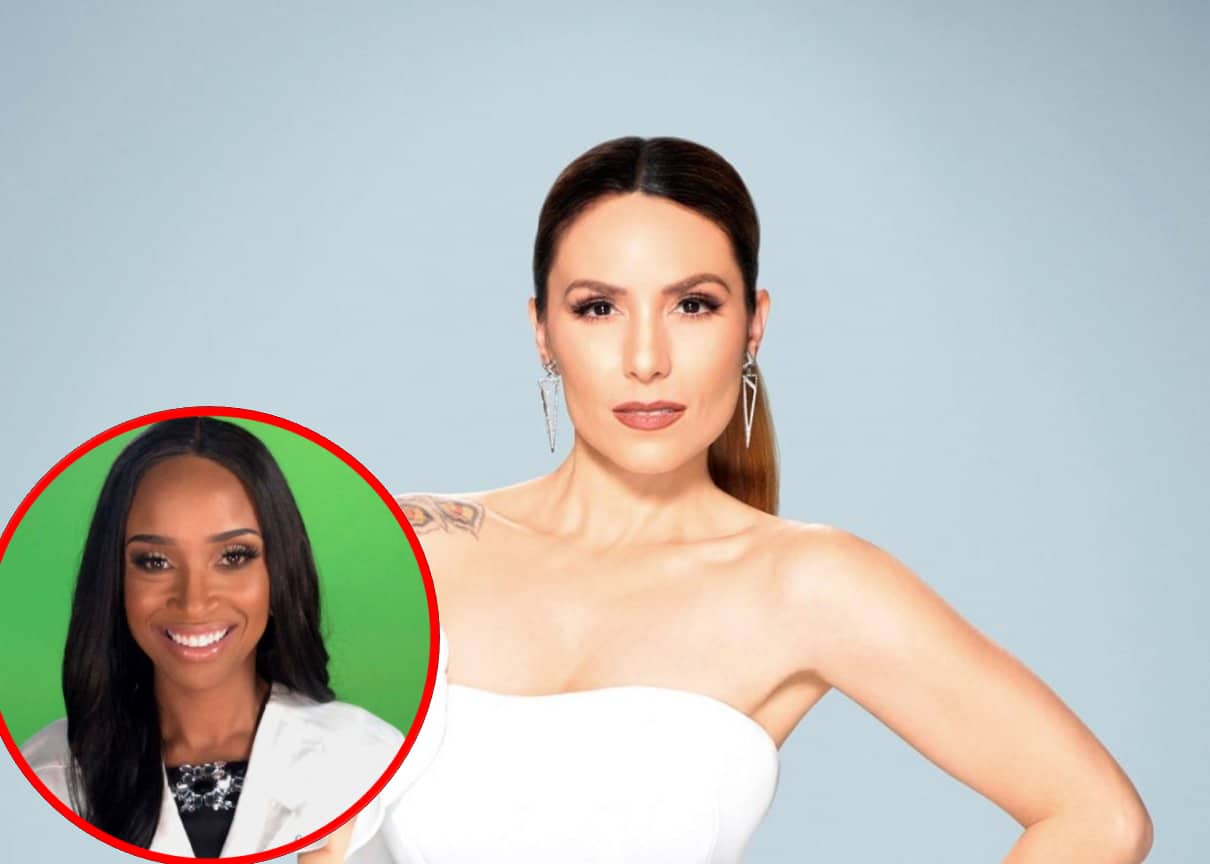 Dr. Britten Cole is one of the stars of Bravo’s newest series, Married to Medicine: Los Angeles, and she spoke to Reality Blurb about her new role.

Ahead of the show’s March 10 premiere, Dr. Britten revealed which cast member of the original Married to Medicine series helped her land a role on the Los Angeles spinoff and shared details about her friendships with the cast and what is to come on season one of the reality show.

“My best friend is [Dr. Contesssa Metcalf] on the Atlanta show. She recommended me and got the ball rolling,” Dr. Britten revealed to us during an interview on Friday. “It really kind of happened through her because, you know, she was already on the show and they were starting this L.A. cast and it was just kind of a natural draw.”

Tonight’s special episode, an introduction to the ladies, will feature appearances from some of the stars of the Atlanta franchise. And while the mother of two does know some of the cast members from that cast, she said she hasn’t met all of them.

“I know some of her other cast members but [Contessa is] my best friend. I’ve met some of the other girls, not all of them but just some of them,” she shared. 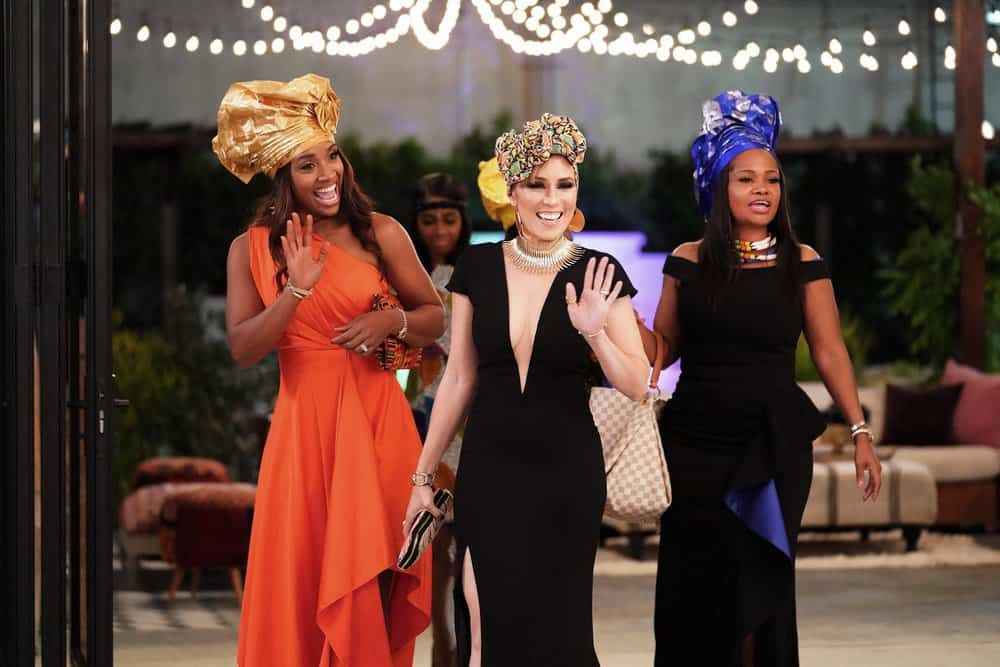 Although reality television can be a scary concept for some, Dr. Britten wasn’t afraid to showcase her life through Bravo TV cameras and felt it was a great idea to share her story. That said, she did have one major reservation before signing on.

“I think the biggest reservation was the time factor because it’s like taking on another job and I’m already busy with being a mom, a wife, a doctor, and the juggling of all that. That was probably the biggest reservation,” she explained. “But in terms of opening up my life, well, I don’t have any secrets so that I wasn’t really concerned about.”

Married to Medicine LA will have the same format as the original show but when it comes to the cast, Dr. Britten said the ladies of each show are very different.

Ahead of the start of production, Dr. Britten knew three of her co-stars, Dr. Imani Walker, Dr. Asha Kamali-Blankinship and Dr. Noelle Reid, “really well.” So, when it came to filming, she was excited about having a history with her co-stars.

“That was kind of cool,” she said. “I was excited because Imani and I went to college together so we have a long-standing history and Asha and Noelle I knew from Chicago back in high school.”

As for the other two ladies, Shanique Drummond, and Jazmin Johnson, Dr. Britten met them about a year before filming began.

During the debut season of Married to Medicine: Los Angeles, fans will watch as Dr. Britten attempts to find a full-time job in the area while living on opposite coasts from her husband, Mack Major, and their kids, who reside in Orlando, Florida.

Speaking of her decision to move from Orlando to Los Angeles, Dr. Britten said, “Orlando is a very small community. There’s not much in the opportunities that I want as a physician so I had to look elsewhere. We have family in Los Angeles. We have lots of friends there so it just was a smart move. We wanted to stay someplace warm so it was more of a decision based on my job and family, being close to family.”

Still, it wasn’t easy living on the west coast while her husband and kids were back east.

“Going back and forth was emotionally difficult. It was physically difficult because you are tired. It was one of those stepping stones where you didn’t want to go through it but you’re glad it’s past you. It was hard. But we got through it. We are a tight-knit family so we made it work,” she explained.

Through the hardships of her travels, Dr. Britten remained close to her co-stars.

“I’m friends with everyone. I get along with everybody. I think they are all beautiful, phenomenal woman. In terms of longevity, I’m closer [to Imani, Asha, and Noelle] because we have the most memories together but I’m cool with all of them. I love them to pieces,” she admitted.

As for what fans can expect to see from her season 1 storyline, Dr. Britten said she was excited to chronicle the life of a traveling mom.

“You’ll see what a lot of families go through with a parent who travels for work and I think you’ll also see a different twist to it because usually, it’s the husband that does that,” she said. “It’ll be an interesting thing because there are a lot of women out there who do travel for their jobs. I know a couple. I think it’s an interesting conversation for a lot of people to have because people will judge women for doing that but they don’t judge men for doing it.”