Vanderpump Rules’ Katie Maloney Reveals She Had Sex With Kristen Doute’s Boyfriend Brian Carter! Plus are She and Tom Buying a House? 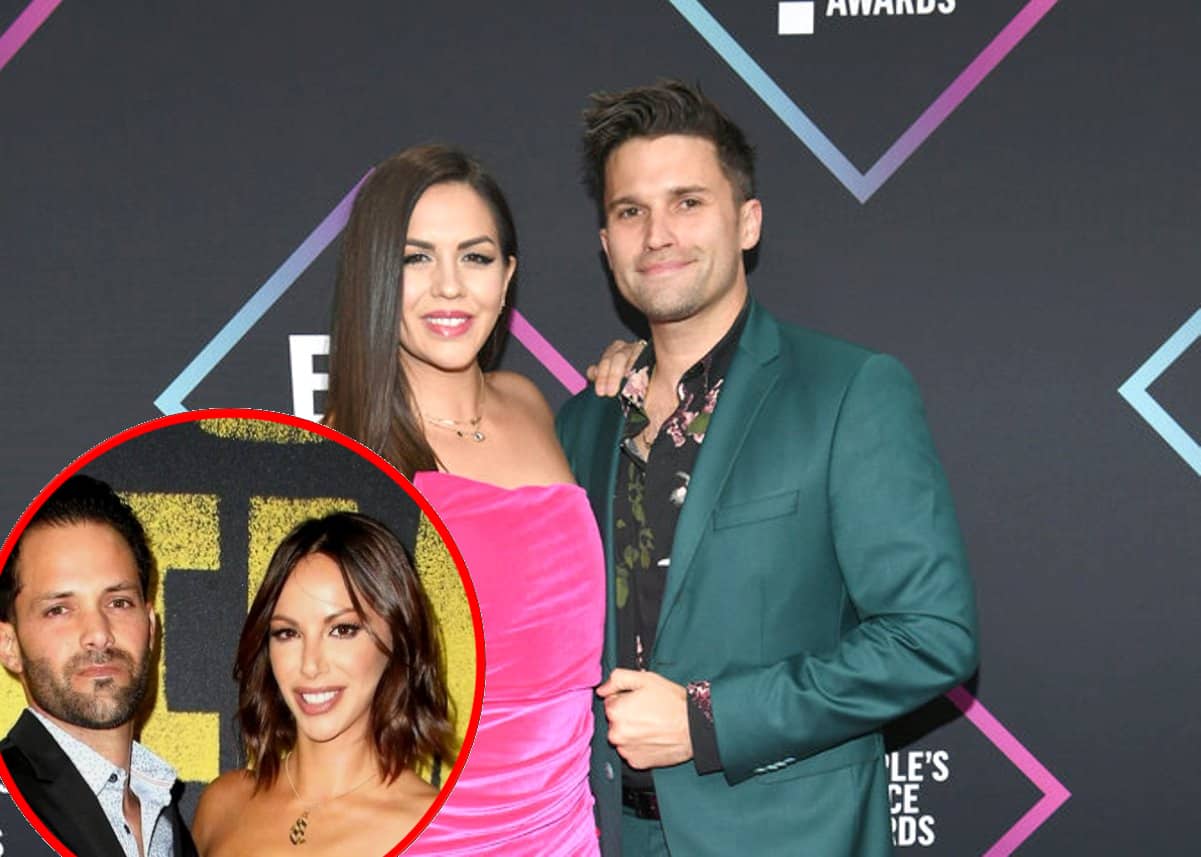 Katie Maloney once hooked up with Kristen Doute‘s boyfriend.

During Monday night’s after show of Vanderpump Rules, Katie opened up to her co-stars about her past experience with Brian Carter before appearing on the Watch What Happens Live, where she revealed big news about her future with husband Tom Schwartz.

“[It was] 2008, I was at a club with some friends — it was a birthday — and I met Carter… and then I slept with him,” Katie shared with Lisa Vanderpump and Brittany Cartwright.

“You slept with Carter!? Since you’ve been married?” Lisa asked.

“No! This was a billion years ago. This was like, two years before I met Tom,” she explained. “There was a lot of stuff in between this. I had a great single life!”

“Everybody has their old h** days back in [the day]!” Brittany joked.

“Carter was literally like, one of my only one night stands,” Katie added.

A while after their hookup, Katie and Brian crossed paths at the Hudson, where he was working as a server. However, this time around, Katie was with Tom.

“Tom introduced me to him and I’m like, ‘I think we met before,’” she recalled.

Katie then told Tom, “I don’t know how good of friends you are with this guy, but I slept with him and that was it, and I don’t remember.”

During Katie’s appearance on Watch What Happens Live, she confirmed to host Andy Cohen that she and Tom will soon be following in the footsteps of their Vanderpump Rules co-stars, Ariana Madix and Tom Sandoval, who recently purchased a $2 million home in Los Angeles.

“Yeah, we might be in escrow? I haven’t told anyone… until now!” Katie announced on the After Show.

“Now we can have babies,” she added.