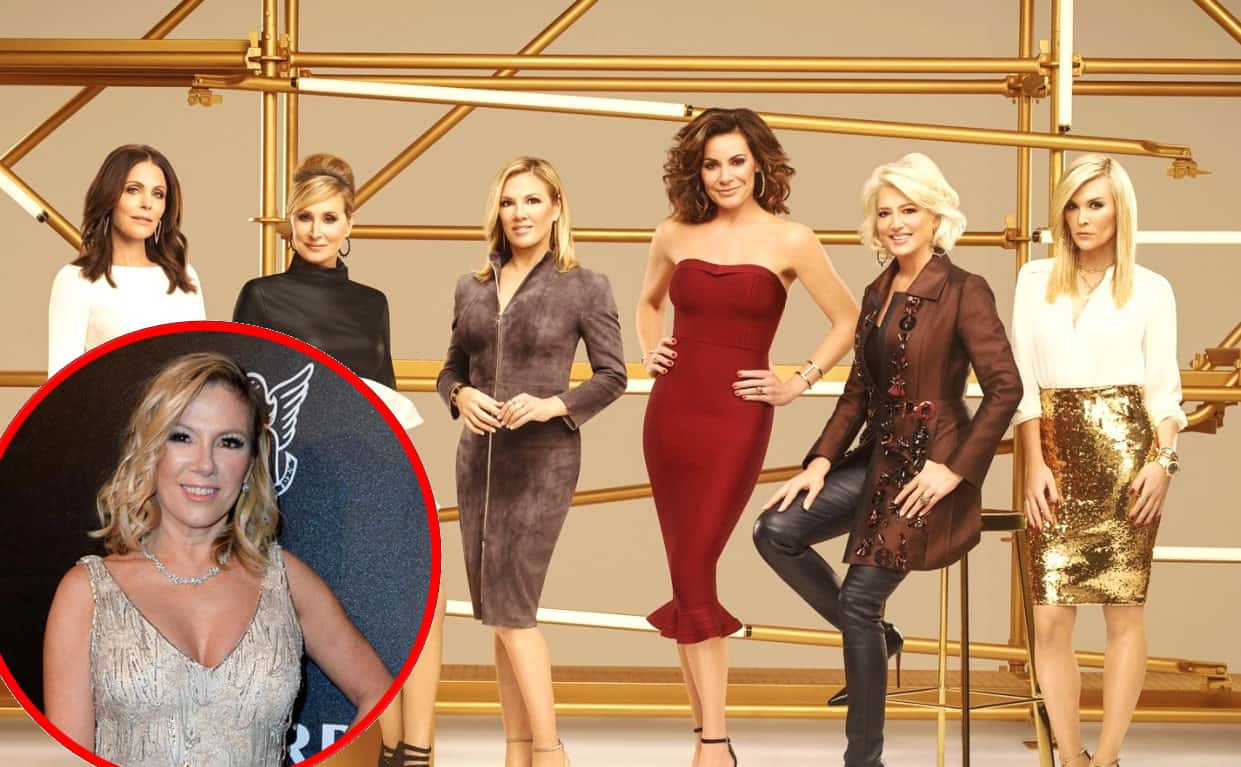 Ramona Singer reportedly “hijacked” this week’s Real Housewives of New York City season 11 premiere party in an effort to promote her skincare line and her co-stars weren’t happy about it.

According to a new report, some members of the cast slammed Ramona as “devious” and “greedy” for making the night about her products while others, including Sonja Morgan and Dorinda Medley, boycotted the event altogether.

On March 7, Page Six revealed that Luann De Lesseps stayed at the event for just a short time for photos and noted that Bethenny Frankel, who is in the midst of a messy custody trial with ex-husband Jason Hoppy, was completely MIA. In fact, Ramona and Tinsley Mortimer were said to be the only cast members who remained at the event to mingle with their guests.

“That party is for coming together to celebrate a successful season with the other women and all the people — the stylists, the interns, the assistants, the people who loan them clothes, the dog groomer — who support them,” a show insider said. “[Ramona] hijacked the whole thing and totally killed the spirit of it.”

In the past few years, Bravo TV had reportedly been behind the planning of premiere parties but this time around, it was Ramona who sent out invitations to the event.

“The biggest word on the invitation was ‘Ageless’ [Singers’ skincare brand] and the next biggest words were ‘Ramona Singer,’” said the insider, adding that the rest of the cast became upset after being informed they would only be able to bring a “handful” of guests.

“Sonja and Dorinda were so mad at her,” the insider explained. “They love her dearly, but they were both furious… At one point [none of the cast] were going.”

“It’s not about not supporting Ramona and her business. They’re proud of Ramona and they’re proud of all of the cast. But there’s a time and a place. They decided not to go because they would have been wet blankets and they wouldn’t have enjoyed it,” the source continued.

The insider also said there appeared to be a private dinner arranged in honor of Ramona’s skincare line during the premiere party that only certain guests were invited to.