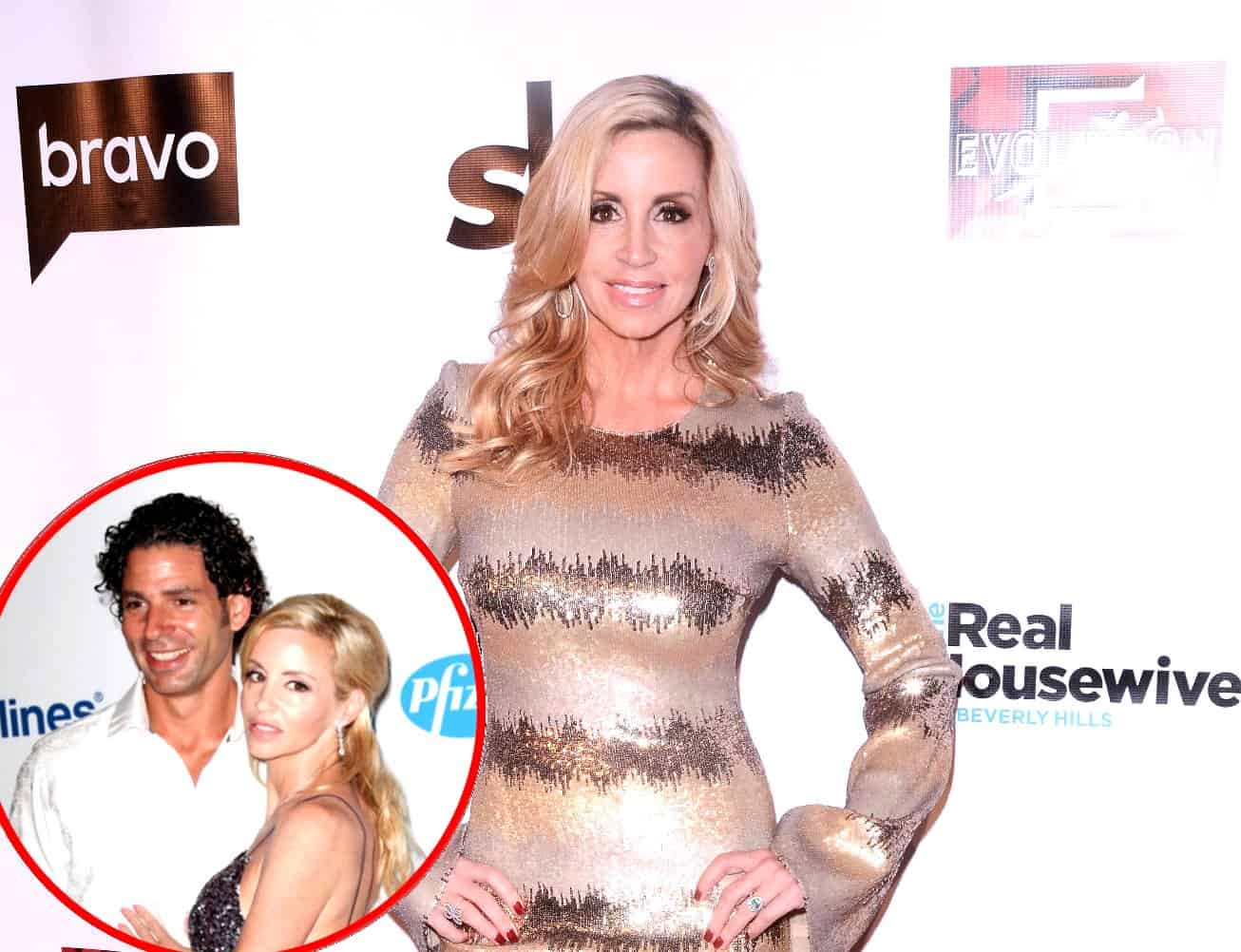 Camille Grammer doesn’t want her upcoming assault trial making headlines and has filed court documents in hopes of having her case sealed.

According to a new report, the Real Housewives of Beverly Hills star wants to keep the details of her upcoming trial away from the media and has requested the judge on her case ban all photography and videography from the trial.

Camille also requested the judge block all media requests in regard to the case.

“Testimony in this matter touches on very personal, sensitive issues, and a media presence will only distract the witnesses and the jury from the important matters they are there to decide,” she explained, according to The Blast.

During the upcoming trial, Camille and her former boyfriend, Dimitri Charalambopoulos, are expected to take the stand and address the dueling lawsuits they filed against one another in 2014.

In her suit, Camille accused her ex of assaulting her in a Texas hotel room as she recovered from cancer surgery in 2013. A short time later, Dimitri filed a lawsuit against Camille, claiming she had defamed him with her allegedly fake story about the assault.

Last year, the judge dismissed a number of Dimitri’s claims against Camille and she filed documents demanding he pay her $121,000 to cover the cost of her attorney fees. After the motion was granted, Dimitri claimed he was unable to pay the full amount and promised to do so once he could.

The former couple’s cases against one another were paused by the judge until Dimitri obtained a deposit bond for the full amount owed to Camille.

Camille and Dimitri’s trial will begin in Texas next month.