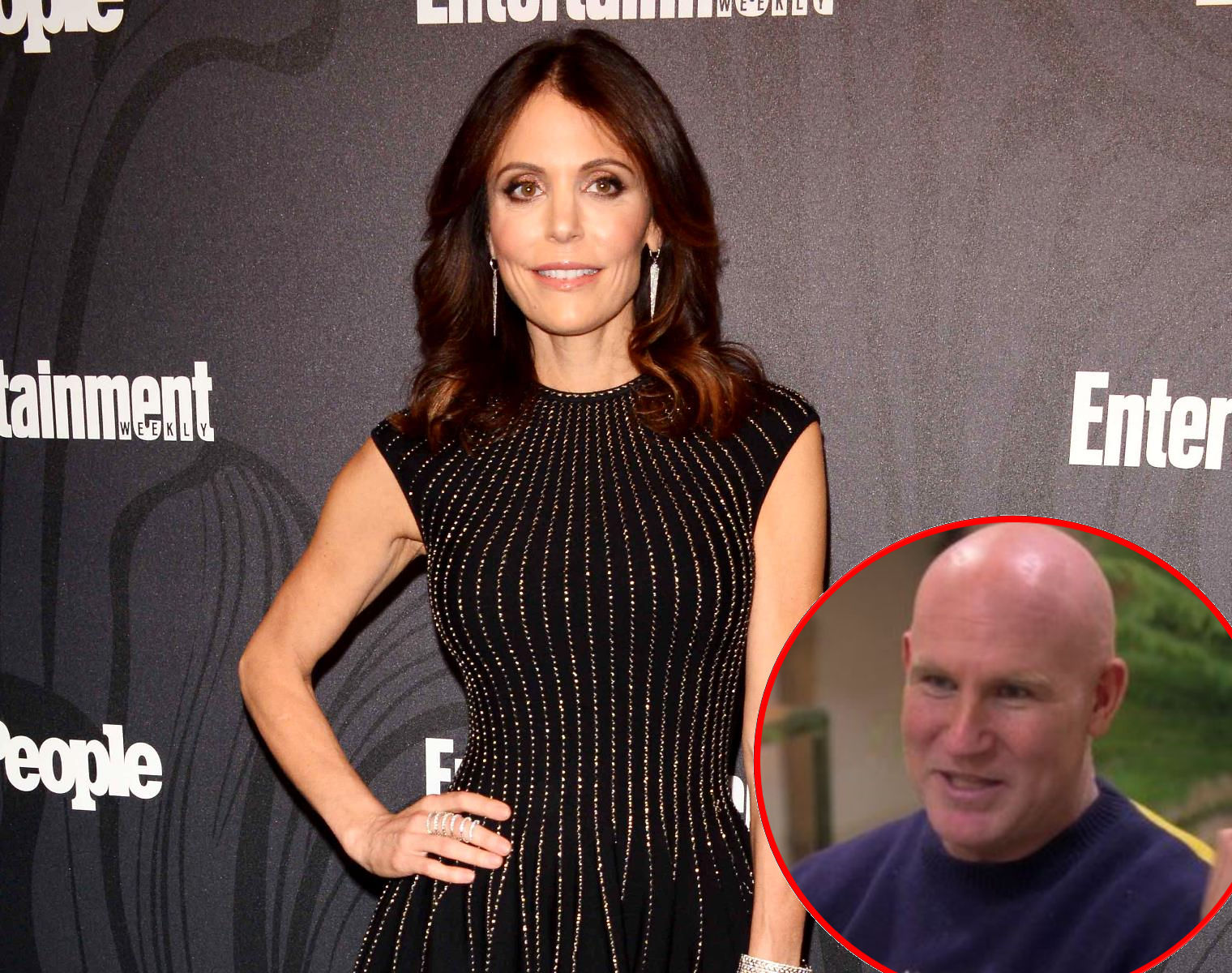 It’s been seven months now since the death of Bethenny Frankel’s ex-boyfriend Dennis Shields, and the Real Housewives of New York City star is making it clear she is still in mourning.

Earlier this week, Bethenny, 48, took to Twitter to describe grieving the loss of a loved one as “tricky business.”

“Mourning is tricky business. It’s like the weather. There can be weeks & weeks of sunshine then one day you get whacked with a storm,” tweeted Bethenny.

Mourning is tricky business. It’s like the weather. There can be weeks & weeks of sunshine then one day you get whacked with a storm.

If you recall, Dennis sadly passed away last August, at the age of 51, from a suspected accidental prescription pill overdose.  His death was reportedly caused by a lethal mix of sleeping pills, Vicodin, and oxycodone, which was prescribed following a back injury. Bethenny was photographed with her current beau Paul Bernon two months after Dennis’ death.

Dennis also received a special tribute this week when the Sunday night season 4 premiere of the TV show “Billions” was dedicated to him.

A title card at the end of the episode read, “In Memory of Dennis Shields.” 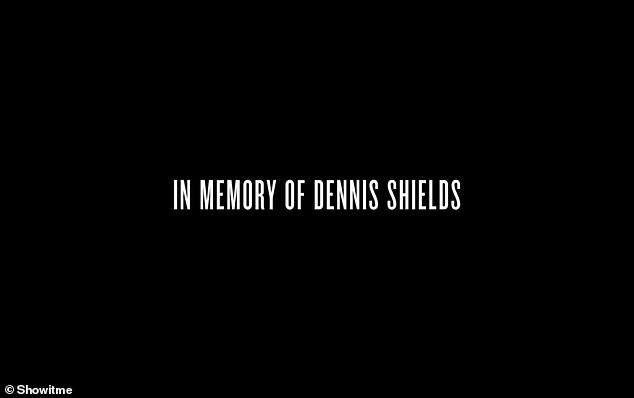 The co-creator of “Billions,” Brian Koppelman, was reportedly a close friend of Dennis’ for over three decades.

After a fan tweeted about the tribute to Bethenny, she responded: “Yes. We are all connected and have a long history. He really is missed and touched so many people’s lives.”

Dennis is survived by his estranged wife, Jill Shields, and their four children. Last year, Jill announced she was creating the Dennis Shields Foundation to help other families cope with opiate addictions.