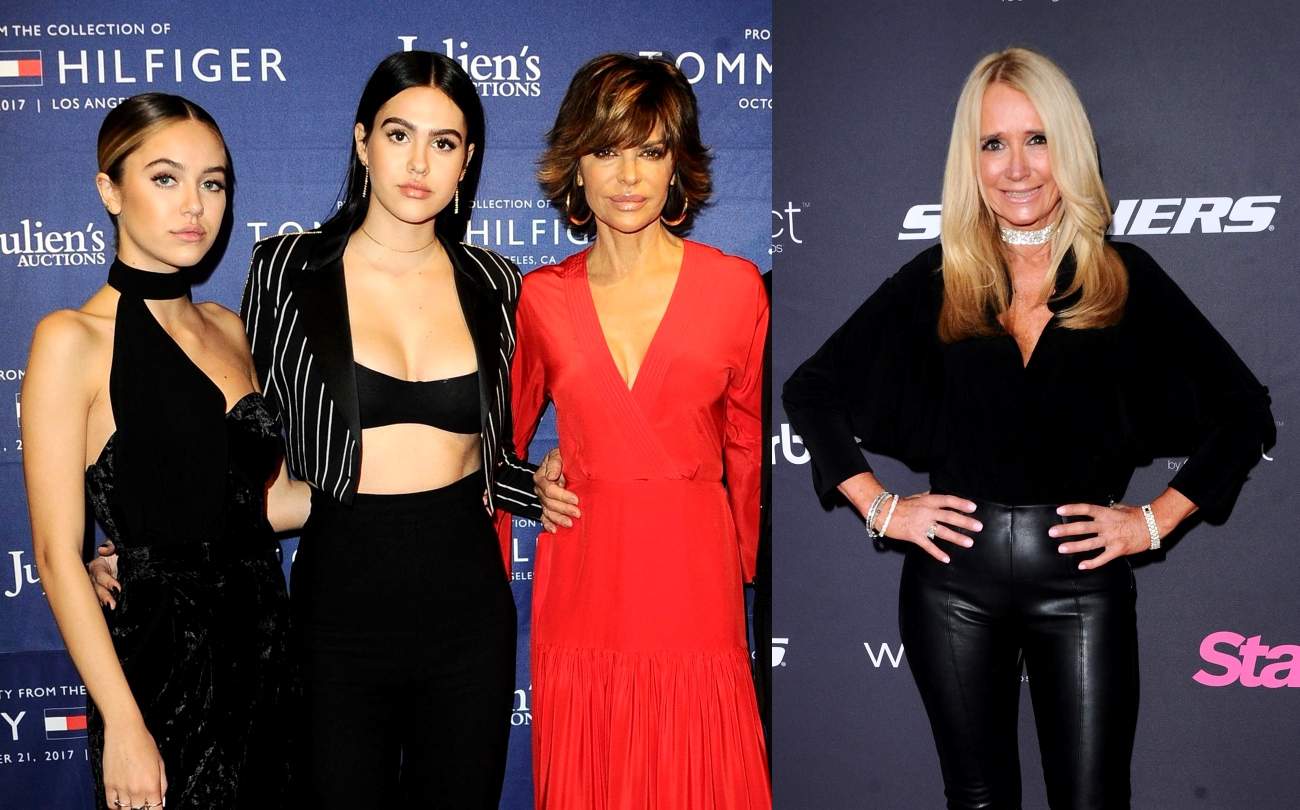 Lisa Rinna and Kim Richards have butted heads in the past on the Real Housewives of Beverly Hills, but could their daughters end up becoming sisters-in-law? Find out why below, as Lisa is also addressing the recent reports stating her model daughters, Delilah Belle Hamlin and Amelia Gray Hamlin, are currently working on a new series.

One of Lisa’s daughters could soon become the sister-in-law of her on-screen nemesis Kim’s daughter, as a source revealed to Reality Blurb this week that Amelia is currently dating Mercer Wiederhorn.

Mercer just happens to be the younger brother of Thayer Wiederhorn, who is married to Kim’s oldest daughter, Brooke Wiederhorn.

While Amelia and Mercer are keeping a low profile about their relationship,  a couple of photos of the young couple in Shanghai are below, taken while they were touring Fat Burger, the company of Mercer’s father. 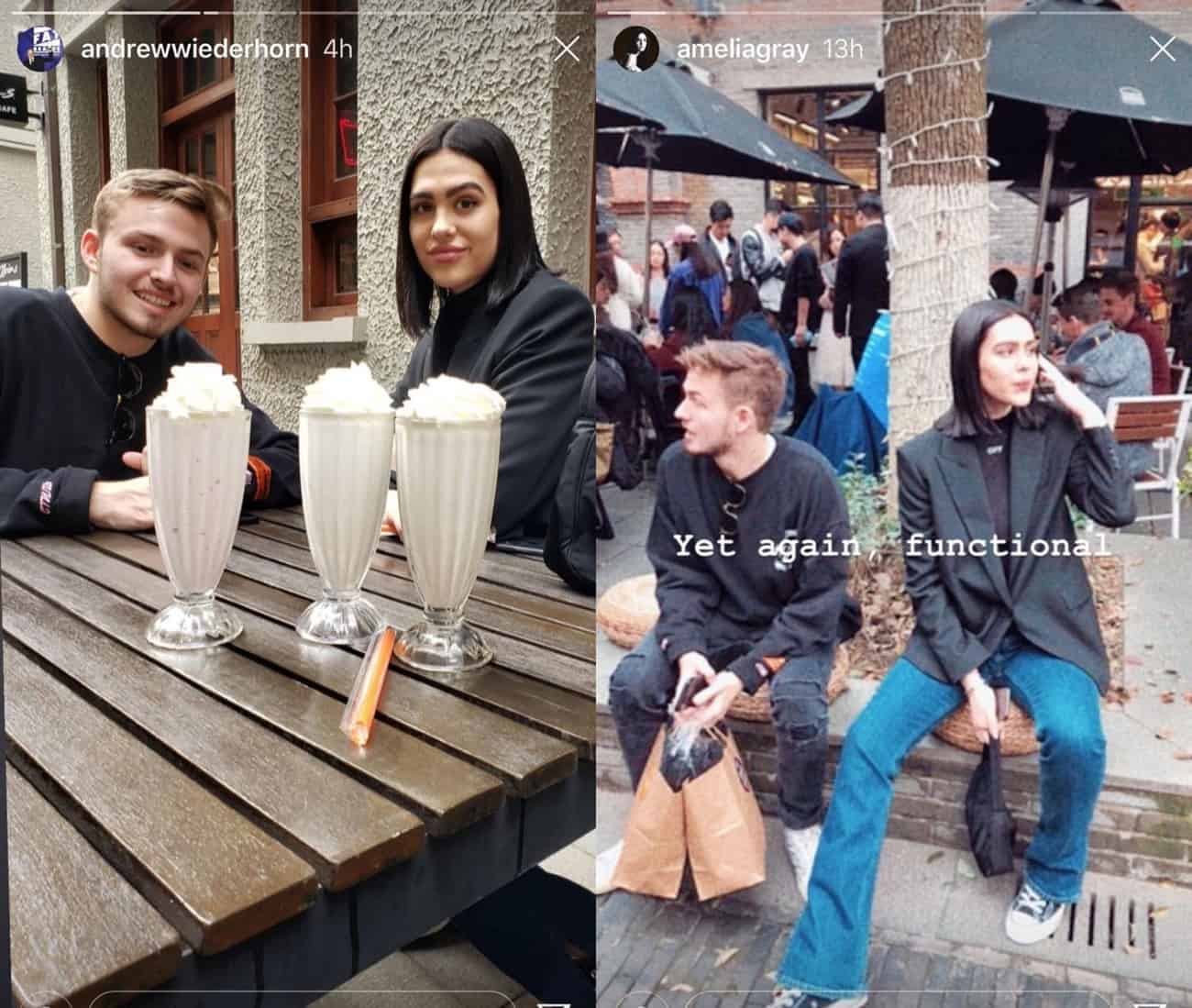 And during an appearance on Busy Tonight with Busy Philipps last night, Lisa addressed the ongoing rumors regarding her daughters’ possible reality series. Although a network is not yet attached to the potential show, the RHOBH cast member practically confirmed the new show during her chat with Busy.

Then, after Busy pointed out that the new series was “empowering” for Delilah and Amelia, Lisa said, “That’s what we’re doing.”

Also during the interview, Lisa addressed the college cheating scandal that recently resulted in actresses Lori Loughlin and Felicity Huffman getting arrested.

“We did it by hard work,” Lisa said of her own experiences with college. “We made those girls work the deli for two years, at least. Delilah worked for three years. They had to be at work at 8 a.m., which doesn’t sound like it’s a lot, but for teenagers?!”

“When Delilah applied to NYU, which she got into on her own, her essay was on what? Working at the freaking deli,” Lisa continued. “She had something to write about.”