Home Real Housewives of New York City News EXCLUSIVE: Sonja Morgan Explains Why RHONY Cast Boycotted Premiere Party Due to Ramona! Plus She Shares the Secret to Her Toned Body and Talks Dating

EXCLUSIVE: Sonja Morgan Explains Why RHONY Cast Boycotted Premiere Party Due to Ramona! Plus She Shares the Secret to Her Toned Body and Talks Dating 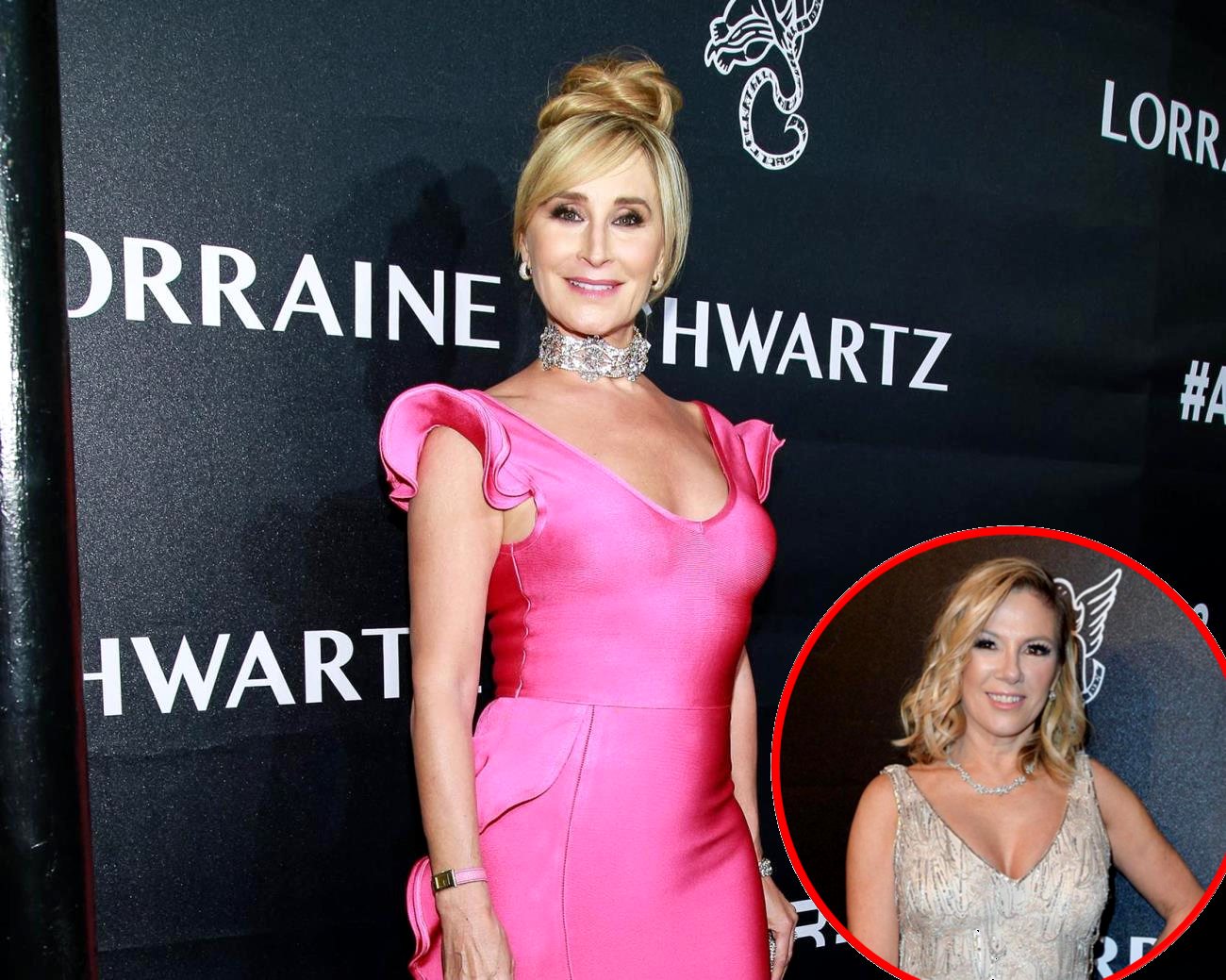 Sonja Morgan attended a fabulous event at New York City’s Four Seasons Downtown on March 20, and, ahead of the bash, she revealed the secret to her toned body to Reality Blurb.

While also dishing on dating, her recent move, and her premiere party drama with Ramona Singer, the Real Housewives of New York City cast member opened up about a procedure she had done months ago.

“You know, I love my body. I love my curves. I’m very confident in my own skin. I eat well, I exercise, I get sleep, I do all my self-care, but I just wanted that stubborn area of fat removed,” Sonja, 55, explained. “I wanted to go ahead with my flank area, that area on the hip where your bikini cuts in.”

So, Sonja underwent a procedure known as CoolSculpting, an FDA-cleared fat-reduction treatment that targets unwanted fat without surgery and little to no downtime. During the procedure, fat cells are frozen and eliminated.

“I tried it and I loved it and then I became a spokesperson and it’s been great,” Sonja said. “This lasts and the benefit is it’s non-surgical. You are in and out in 35 minutes and you can read your emails while you’re having it done.”

As for how many visits are required to achieve results, Sonja said she looked slimmer after just one time.

Also during our interview with Sonja, she confirmed Ramona did in fact “hijack” the RHONY season 11 premiere party earlier this month, which led to most of the cast boycotting the event.

“Yeah! She sent out an invitation promoting her skincare when it was supposed to be a party for all of us celebrating a successful season together as co-stars and friends,” Sonja explained. “We all have products that we are promoting and it’s not the time or the place. So, yeah, I didn’t go. I didn’t want to ruin her skincare launch by showing up like a wet blanket.”

”I wanted to invite my friends to celebrate, the friends that support me during this season and so did the other housewives, but if we can’t come with our friends and the dinner is private, no thank you! I’ll stay home and snuggle with my poodle,” she continued.

In addition to her bikini-ready body, Sonja is also celebrating her new apartment after moving out of the townhouse she’s been living in since fans first met her on The Real Housewives of New York City.

“I was married to my house. That’s why I’m a housewife and I just rented out the house and I got this new apartment and I’m enjoying having more time to put creativity into my fashion, my Sonja Morgan New York [line], which debuted in 2015 on the housewives for fashion week. And now I have my ready-wear collection, which is all under $200,” she revealed.

“I still own the house,” she continued of her townhouse. “I own the house now as an investment but now that the kid is off to college soon, I don’t need all that house. I need more time for me and my fashions. LuAnn has her cabaret and I have my fashion.”

As for dating, Sonja said that simply isn’t where her focus lies.

“I’m not dating,” she said. “I’m very focused on my fashion and creativity and getting the kid into college.”

The Real Housewives of New You City season 11 airs Wednesdays at 9 p.m. on Bravo TV.