Home Featured Posts RHONY’s Bethenny Frankel Tried to Break Up with Dennis Shields a Week Before His Death, Talks Pressures of Staying in Relationship

RHONY’s Bethenny Frankel Tried to Break Up with Dennis Shields a Week Before His Death, Talks Pressures of Staying in Relationship 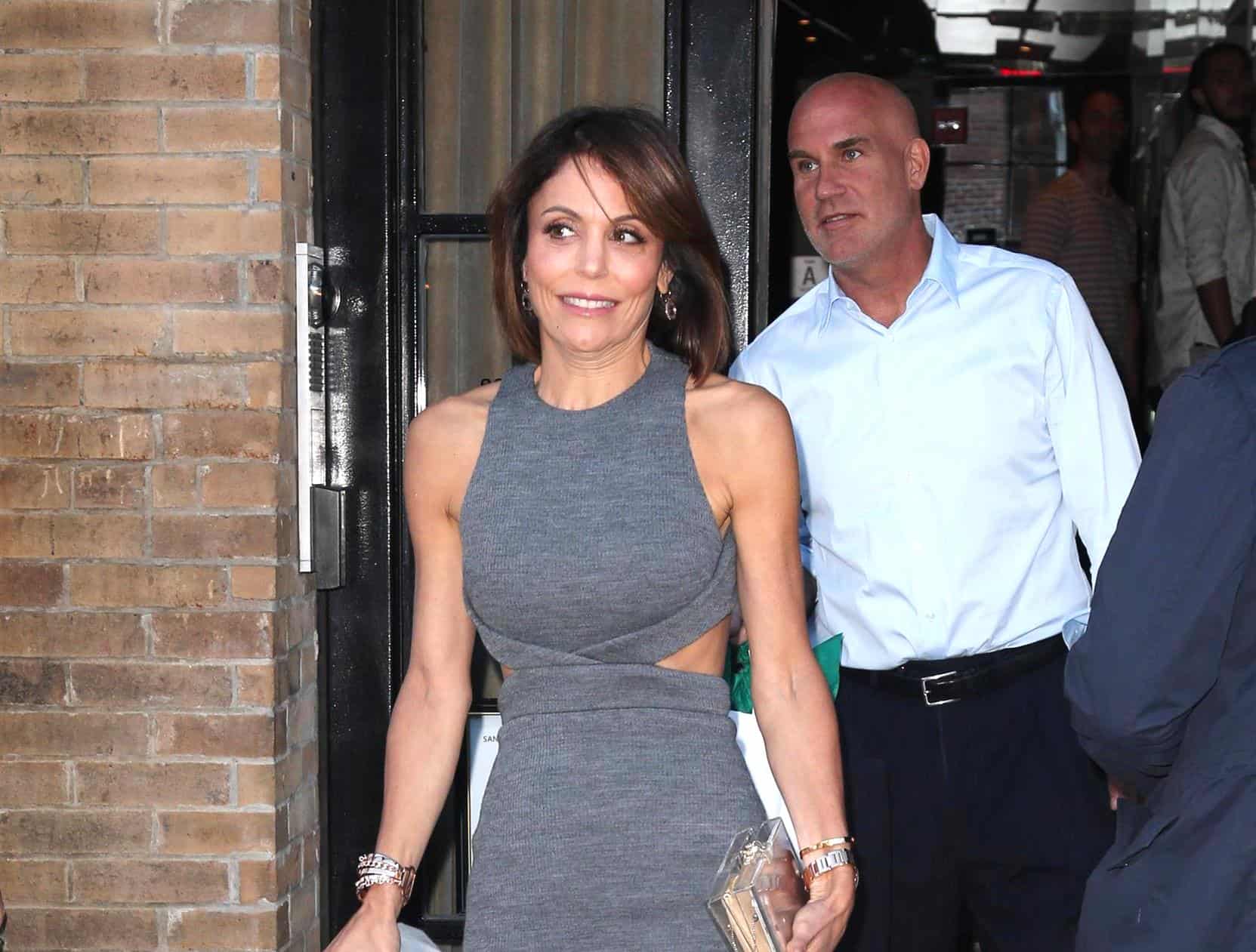 Bethenny Frankel is sharing more details about her relationship with Dennis Shields on next week’s episode of The Real Housewives of New York.

Bethenny has already revealed that Dennis proposed to her on April 25, 2018, but now she’s sharing that she tried to leave the engagement a week before his death.

“I mean, it’s really brutal. He was really someone that I went to for everything. So him being gone is just a massive void and I really can’t believe he’s gone,” Bethenny reveals in a confessional interview during the RHONY episode that will air on April 3.

“He had such a powerful force in my life and [was] such a loving person and my daughter loved him that it was this whole thing that was hard to extricate myself from,” she reveals to her therapist on camera as she tries to make sense of his death.

She tells her therapist that she feels better but that she does feel guilty about his death. She believes he would want her to feel better about everything.

Bethenny also talks about the pressures of staying in a relationship with Dennis, as he told her that he didn’t want to date anyone else after Bethenny.

“Dennis told me, [if] we didn’t work out, he was never going to be in a relationship again. He was going to be alone for the rest of his life,” Bethenny reveals in another confessional interview.

“It was a tremendous pressure and it kept me in. I don’t know what happened that night and I will always have to live with that, for whatever that means,” she added.

Since Dennis’ passing, Bethenny has gone public with businessman Paul Bernon, a man who has yet to make his Real Housewives of New York debut. The two reportedly starting dating in 2017.

The Real Housewives of New York airs Wednesdays at 9 p.m. EST on Bravo.