Home Real Housewives of Beverly Hills News Denise Richards Accuses Some of Her RHOBH Costars of Being ‘Fake’ on Camera, Explains Why She Contacted Ex Charlie Before Joining Cast

Denise Richards Accuses Some of Her RHOBH Costars of Being ‘Fake’ on Camera, Explains Why She Contacted Ex Charlie Before Joining Cast 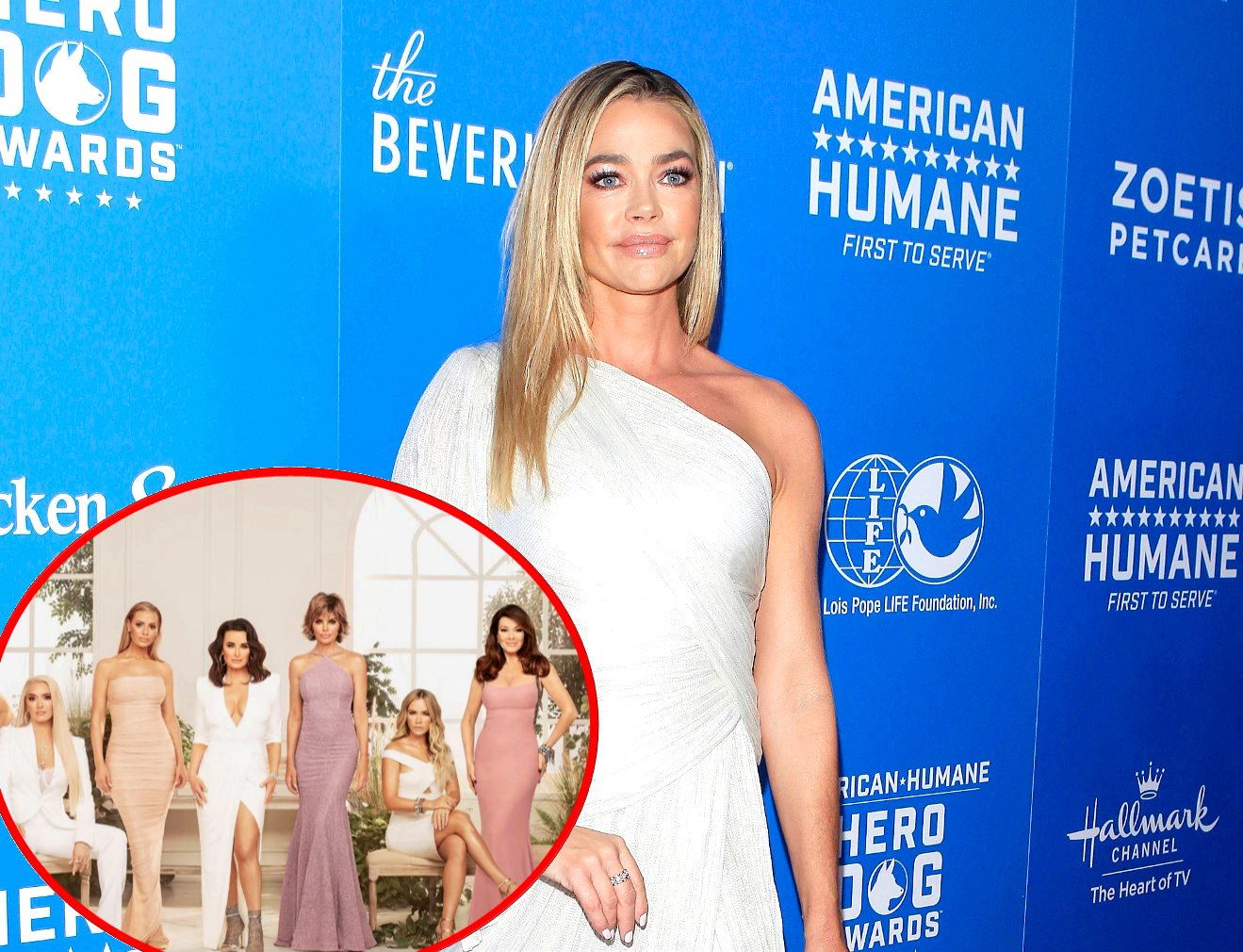 Denise Richards took aim at a couple of her Real Housewives of Beverly Hills co-stars during a recent interview on Radio Andy.

While chatting with Bruce Bozzi, the show’s newest addition opened up about the fakes of the Bravo TV reality series.

“I want to be myself because… like I said, I don’t think of this as a job. It’s being myself in this group of women and being integrated to that world and the dynamics. I’m not trying to pretend to be a character that I’m playing,” Denise told Bruce during her appearance on Sirius XM’s Lunch with Bruce on March 28.

As for the rest of the cast, Denise said there are “a couple” of other stars of The Real Housewives of Beverly Hills who act much differently off-camera but she wouldn’t say who.

“There’s a couple, I’m going to keep my mouth shut [about] who, who are a little different off-camera and on-camera,” she said. “It’s not that they aren’t nice, it’s that they are not themselves. There’s a bit of a wall and I think there would be things that would be said if it were real life.”

According to Denise, 48, she was surprised by her unnamed co-stars’ on-camera behavior after first meeting them off-camera.

“Some of them I had talked to off camera and then when I saw them on camera, I wasn’t expecting certain things,” she said.

Prior to joining the cast of the RHOBH, Denise contacted her ex-husband Charlie Sheen, the father of her two oldest daughters, 15-year-old Sam and 13-year-old Lola, to ask him for his opinion about the potential role.

“As an actor in this business, I respect his opinion,” Denise revealed. “So I said, ‘What do you think?’ And he goes, ‘I think it could be really cool.’”

That said, Denise told Bruce that even if Charlie had said, “I think this is the dumbest thing you ever did,” she still would’ve done the show.

“But it was interesting to get his side of it because I have a lot of respect for him as the father and also being in this business for as many years as he has,” she added.

TELL US – WHO DO YOU THINK DENISE IS REFERRING TO?