Home Don't Be Tardy PHOTO: Don’t Be Tardy’s Brielle Biermann is Called Out by Fans After Sharing a Butt Selfie! See the Racy Pic

PHOTO: Don’t Be Tardy’s Brielle Biermann is Called Out by Fans After Sharing a Butt Selfie! See the Racy Pic 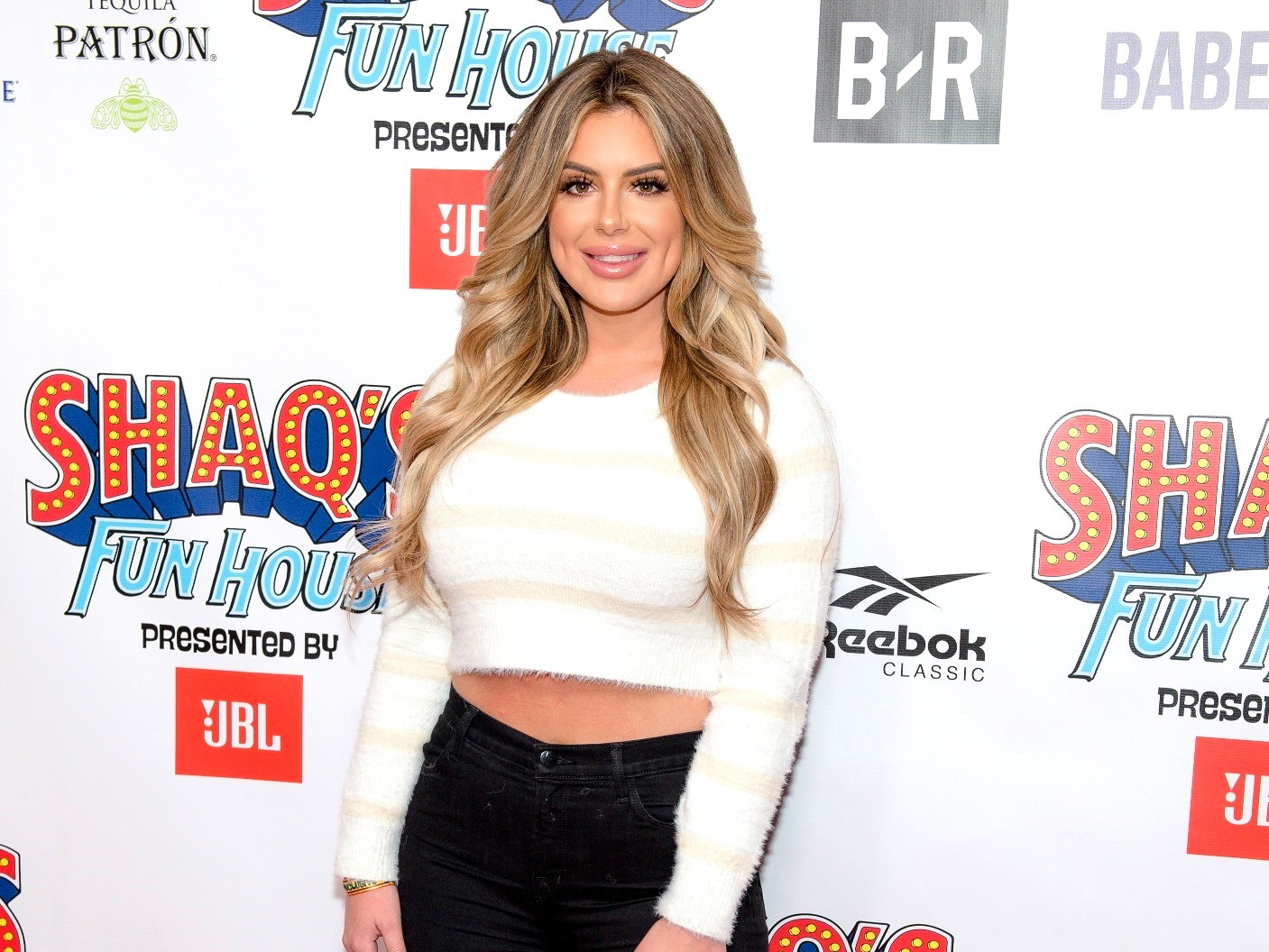 Brielle Biermann shared a butt selfie on Instagram earlier this week and was promptly called out by her fans and followers.

As she continues to be slammed for her oversized lips, the Don’t Be Tardy cast member faced criticism of a new kind on Monday after posting an image of her backside as she enjoyed a family vacation with her mom, Kim Zolciak, her stepdad, Kroy Biermann, and her sisters.

“Sunny & 75 and y’all still have a better view than I do,” Brielle wrote in the caption of her post.

After Brielle’s photo was shared, her online audience flooded her with harsh comments.

“These pics of her is just to much get some class,” another wrote.

“Idk Brielle I sorta feel like your just a thirst trap now,” a third added.

As Brielle was accused of being “thirsty” and exhibiting “sad” behavior, another person offered up prayers to the reality star and encouraged her to show her inner beauty, rather than her exterior.

“I pray for you!! Not someone who judges a person on their look but by there actions, and pictures. You are a great, and beautiful person, you know you don’t need to post pictures like this!! Show your [inner] beauty!!” the Instagram user said.

Although many of Brielle’s followers were put off by the racy image, she received support from her family with a “like” from mom Kim and a comment from sister Ariana Biermann, which read, “THICCC.”