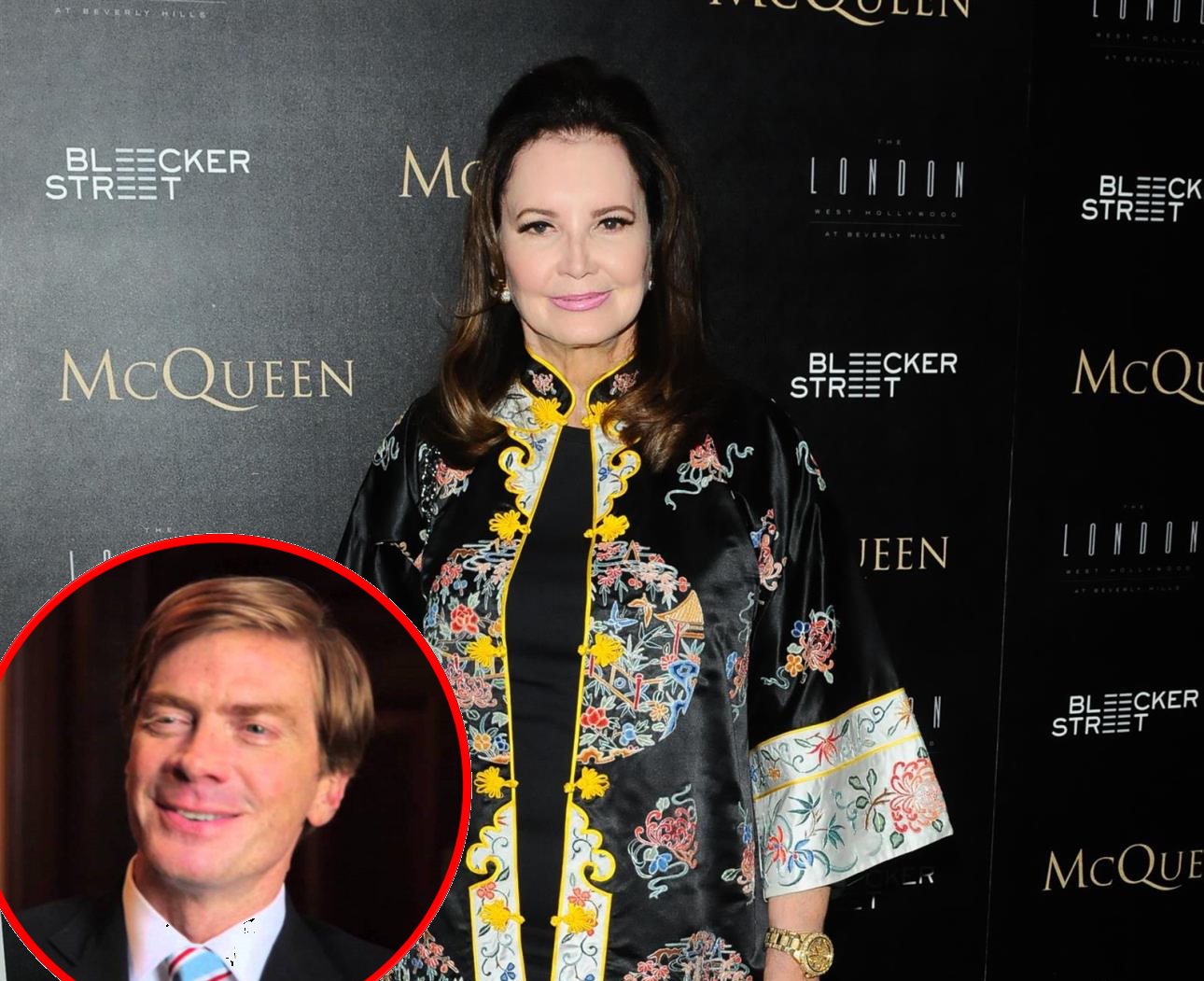 According to a new report, Patricia filed a lawsuit against K. Cooper Ray on Wednesday in which she accused the ex-reality star of verbally abusing her and defaming her in an effort to promote his own business ventures.

K. Cooper has engaged “in a consistent and extended course of attacking and maligning Ms. Altschul in public comments, videos, quotes in the media, publications to social media channels, as well as through other actions,” her court documents read, via Live 5 News.

He “continues to wage a persistent campaign of verbally abusing, defaming, and taking other action to harm Ms. Altschul and her reputation,” including making claims that Patricia has “substance abuse issues, is a cheater and liar, and that she did not author her own book.”

Patricia went on to accuse K. Cooper of making false statements about her with malice and said he’s well-aware that the defamatory statements he’s made about her are false.

In addition to the false and defamatory statements K. Cooper has allegedly made against Patricia, he’s also being accused of using her likeness and identity to promote his business ventures, including his tour services, without her permission.

According to the lawsuit, K. Cooper has used videos and photos in an effort to suggest Patricia endorses his company.

Patricia is suing K. Cooper for slander and libel and claims he’s caused her emotional distress and irreparable harm.

Southern Charm season six premieres on Wednesday, May 15 at 8 p.m. on Bravo TV.