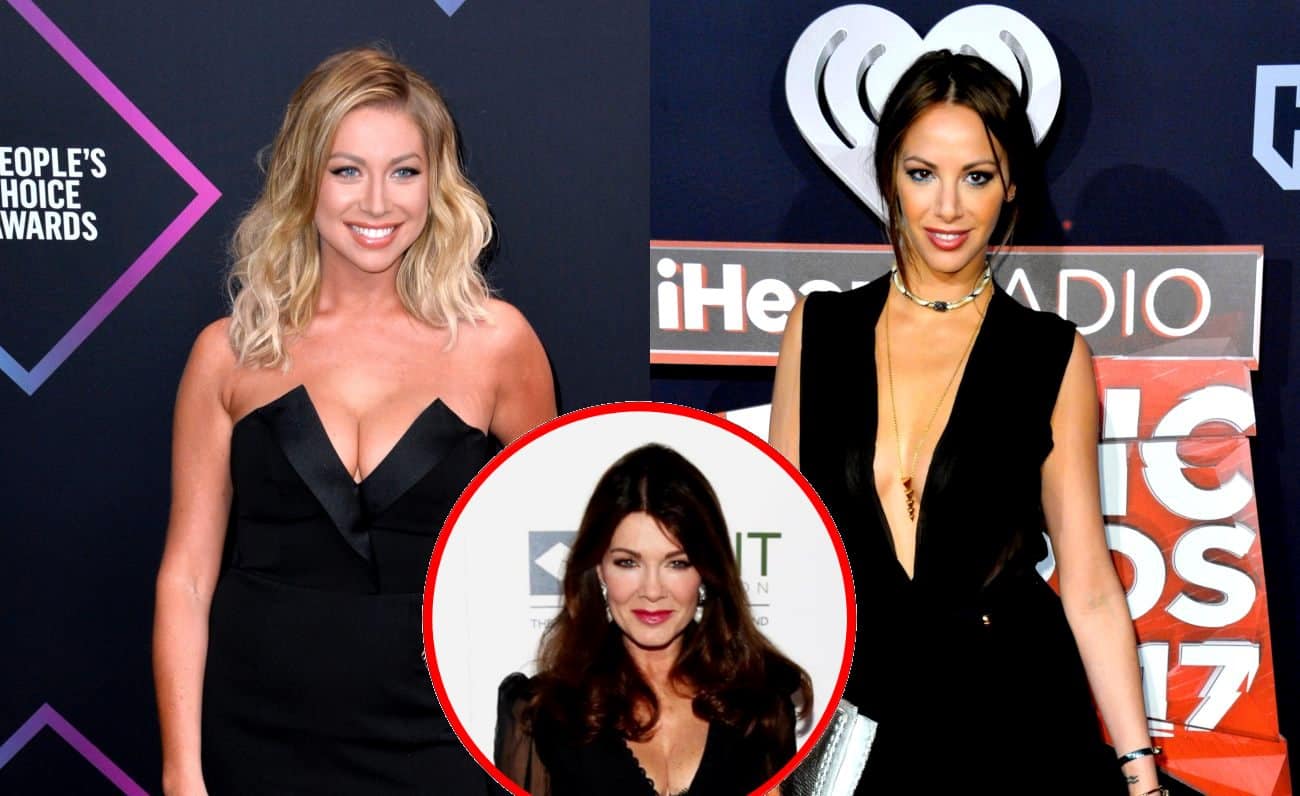 Stassi Schroeder and Kristen Doute opened up about their thoughts on Lisa Vanderpump during a recent appearance on the Vanderpump Rules: After Show.

As their Vanderpump Rules co-star, Ariana Madix, sat beside them, frequently nodding in agreement, Stassi and Kristen opened up about Lisa’s behavior on the show and said they’d love to see their former SUR Restaurant boss being more “real” and “authentic” with the cast.

“Once you have those moments with Lisa that are like real and authentic, it’s like, ‘You’re so wonderful, can’t you just be like this with us all the time?’ Like, get out of like boss mode, get out of your head,” Stassi said.

That said, she did appreciate watching Lisa loosen up at the opening of TomTom, where she rode in the sidecar of Tom Sandoval‘s motorcycle.

“And just like, ‘This is what makes us love you, Lisa,’” Stassi continued.

According to Kristen, she also misses the old days with Lisa and now says the Real Housewives of Beverly Hills star is simply not her “kind of people.”

“I feel like for a period of time I forgot that she could ever be that way. Of course, I respect her as a business woman. I love what she does for animals, like there’s so many wonderful qualities that she has. She works so hard. But other than that, I’m like no, she’s not my kind of people. I don’t like her. She’s not nice and she’s not kind,” Kristen said.

“But, then I see that moment and I’m like, actually, like what we were just saying, gosh, remember back in the day? I just remember every time she was like that and it was just adorable,” Kristen added.

“She can also be like really mothering when she’s being her real true self. And make you feel like, yeah, ok you really do care about me and I care about you,” Stassi pointed out. “Vanderpump Rules needs more of that, season eight!”