Home Real Housewives of Orange County News RHOC Star Vicki Gunvalson Issues Statement on Fraud Lawsuit Through Her Attorneys, Says She Is Not to Blame

RHOC Star Vicki Gunvalson Issues Statement on Fraud Lawsuit Through Her Attorneys, Says She Is Not to Blame 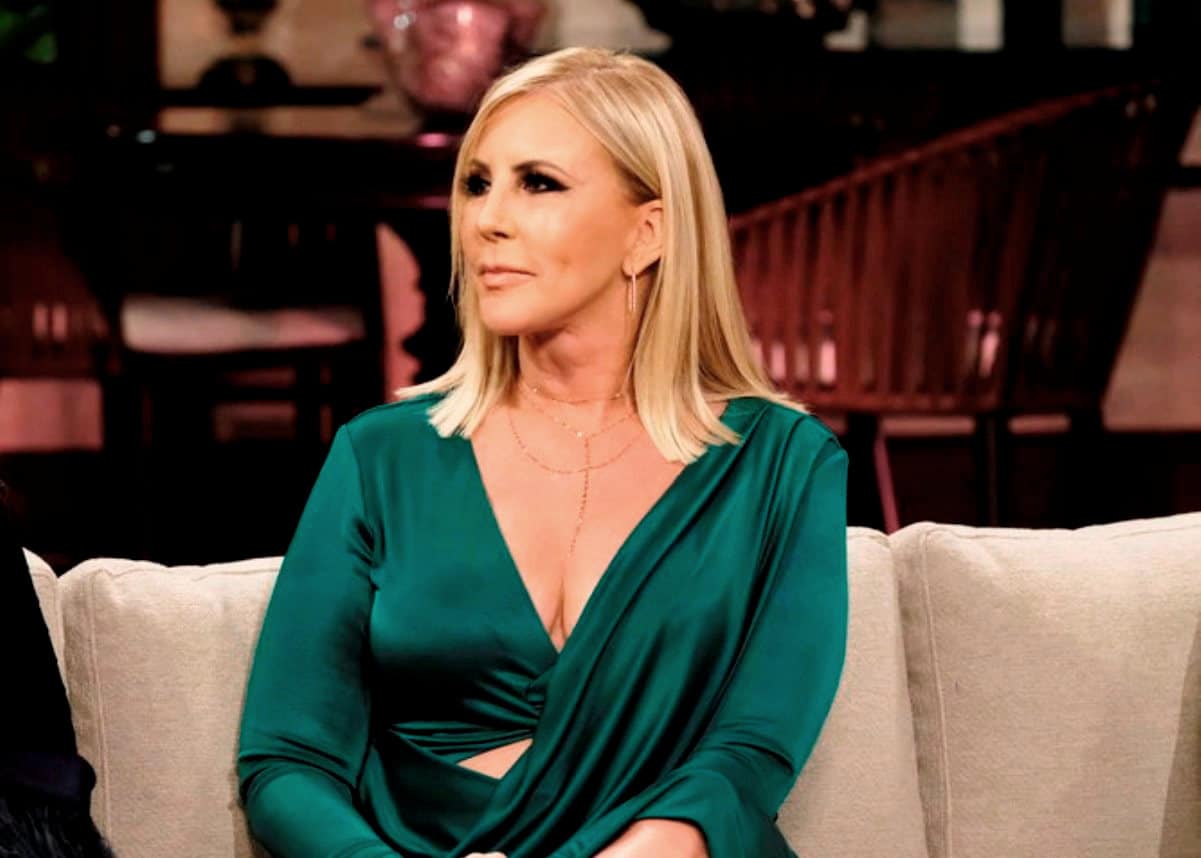 Vicki Gunvalson has responded to a fraud lawsuit filed against her by 82-year-old Joan Lile in a statement from her legal representation, Mazur & Brooks.

After the Real Housewives of Orange County cast member and her insurance company, Coto Insurance and Financial Services, Inc., were accused of “fraud, breach of fiduciary duty, negligence, intentional infliction of emotional distress and breach of contract,” she is insisting the allegations against her are “completely false.”

In the lawsuit against Vicki, Joan alleges the reality star lied to her about a policy she had been paying for over the past two decades. The policy promised her medical premiums would be covered in the event her husband, Robert Lile, ever passed away. However, her claim got denied following his death in 2017.

“The claims alleged against Gunvalson are completely false. Gunvalson has always conducted herself professionally and with the utmost truthfulness and integrity in every transaction that she acted as an insurance agent for her clients. She has never engaged in any alleged fraudulent conduct nor misrepresented any terms of any policy. She vehemently denies the false allegations made against her in the lawsuit by Lile,” her statement read.

It would be nice for the press and plaintiff’s attorney to accurately release the truth. See below. https://t.co/0QWNLj6NSN

According to Vicki’s statement, Joan filed a lawsuit against Penn Treaty Insurance Company because they reportedly failed to honor the terms of an insurance policy they had underwritten in 1996 with Vicki listed as Joan’s agent. Then, when Joan attempted to file a claim to receive benefits from the Penn Treaty Insurance Company, they denied the claim due to alleged financial difficulties.

“Allegedly, Penn Insurance had financial difficulties and was taken over by the State of Pennsylvania and all of the company’s operations were taken over and placed into receivership and liquidation,” the statement explained.

“Gunvalson has provided her full assistance and cooperation to Lile in seeking to have Penn Insurance honor the terms of the insurance policy that they issued to Mrs. Lile,” Vicki’s statement continued. “Penn Insurance is currently under Court Orders issued in Pennsylvania for a Statutory Liquidator. In February 2019, an Order was allegedly issued authorizing the release of funds from the estate (Penn) to each state guaranty association in order to pay claims. The claims alleged by Joan Lile against Gunvalson are completely false and lack any merit whatsoever.”

The Real Housewives of Orange County season 14 is currently in production and expected to air on Bravo TV sometime this summer.