Home Real Housewives of New York City News RHONY Star Sonja Morgan Explains Why She Had a Meltdown in the Berkshires, Says Barbara Threw Her Under the Bus

RHONY Star Sonja Morgan Explains Why She Had a Meltdown in the Berkshires, Says Barbara Threw Her Under the Bus 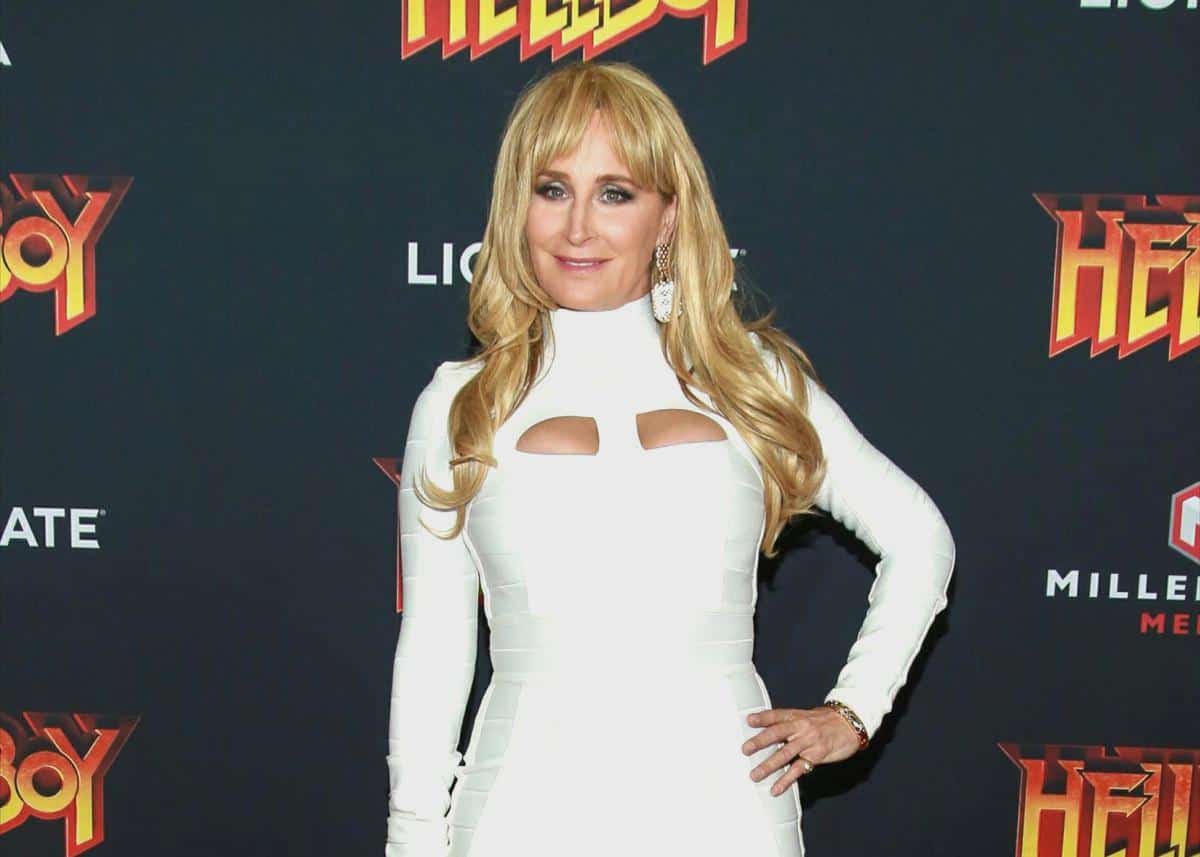 Sonja Morgan suffered a meltdown while vacationing in The Berkshires with her Real Housewives of New York City co-stars during Wednesday night’s episode and later explained herself in her blog.

During the show, LuAnn de Lesseps said that during their visit to the Morgan family home, Sonja appeared to transform into “Lady Morgan.” Meanwhile, Ramona Singer worried that Sonja was beginning to spiral and suggested they make their way out of the mansion.

After flipping out on Dorinda Medley for touching the Morgan family letters during a visit to the mansion built for the sister of the great-grandfather of her ex-husband, John Adams Morgan, Sonja explained why she acted so irrationally towards her co-star, telling readers of her blog that remembering all of the pressures of being a part of the Morgan family were to blame for why she went “berserk.”

“As you can tell from my reaction, it is NOT okay to touch the historic Morgan family letters. They need to be protected behind plexiglass. This is why I needed to move out of the townhouse,” she wrote. “Maintaining antiques and historic artifacts becomes stressful. I need to just be Sonja again — the person that shows up to meetings, raises money for charities, and goes back to her own separate private life,” she explained. “I’m the mom to the Morgan family heir, but she’s off to college soon, so my job of maintaining the stability of her childhood home is done.”

Sonja also insisted the dog Coco was never in any danger.

“I needed to go berserk in the Berkshires! It’s the only way to handle it. Of course, I had Coco as my trusty sidekick the whole time. I don’t know why everybody was freaking out and saying, “Put the down the dog, put down the dog!” They were basically saying put the dog down and nobody gets hurt! I felt I was going to get decked if I didn’t. Geez. Party poopers,” she wrote.

Also in her blog, Sonja said she was surprised to see new cast member Barbara Kavovit throw her under the bus after she had her back with the other women during their trip.

“I can’t believe that Barbara is trying to throw ME under the bus with this Bethenny and Luann fight over B getting the best room,” she said. “When Bethenny arrived, I was holding Barbara’s hand on the outside of the house looking in while the other girls said she doesn’t fit in and dressed pretty rough around the edges.”