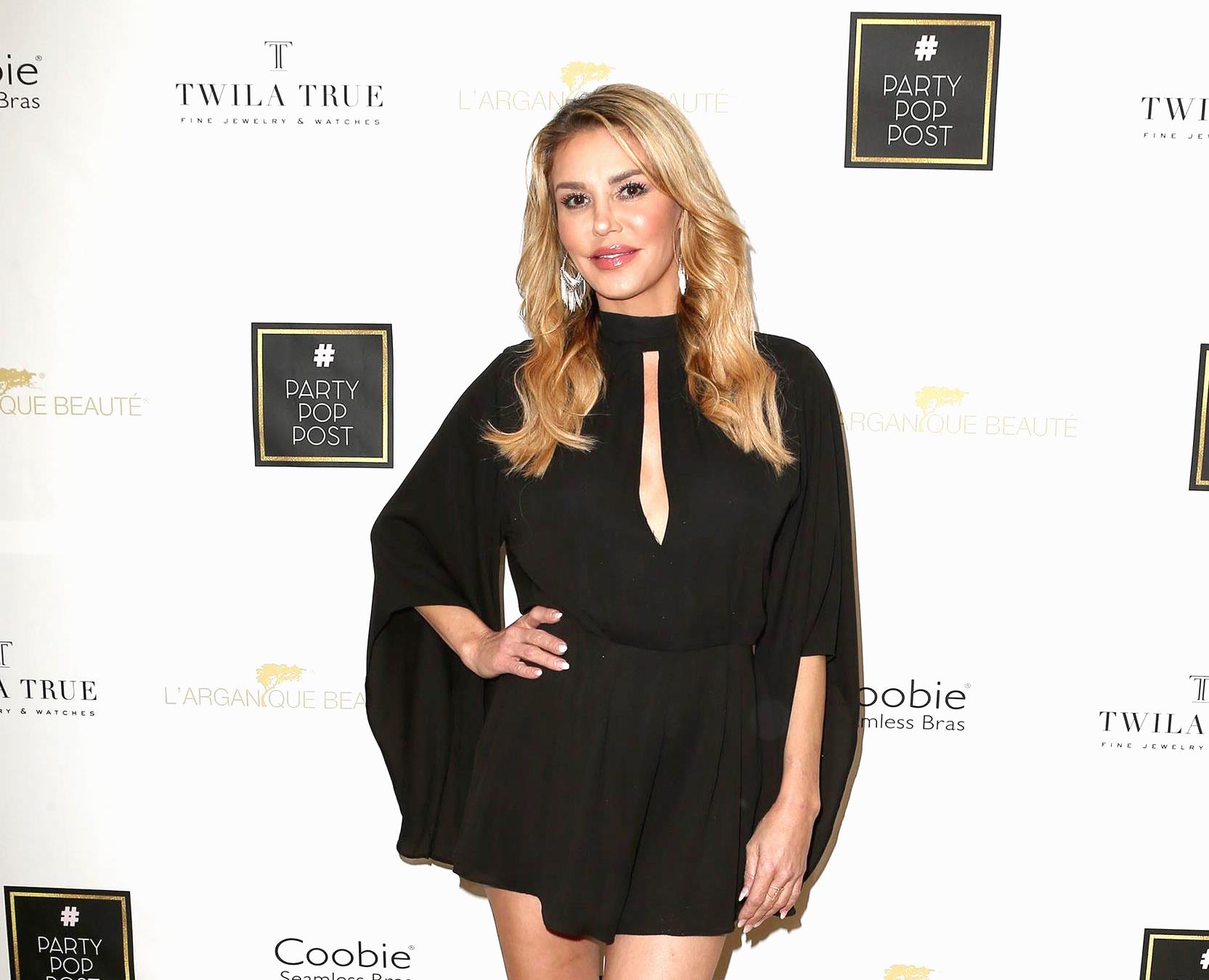 Brandi Glanville is on damage control.

After shocking photos featured The Real Housewives of Beverly Hills star stumbling out of Mr. Chow restaurant in Los Angeles after a drunken night out with friends, the mother of two took to Instagram, where she cried on video as she attempted to explain what prompted her behavior.

“For those of you that want to judge me, you can, all you want, but I’m telling you I’m embarrassed,” she said. “Sometimes, you know, you see your friends with their perfect husbands, and they get to have their kids full-time, and, you know, I don’t have that.”

According to Brandi, it was her friends’ picture-perfect lives that triggered her to drink more than she normally would.

“There is a worry that I’m gonna grow old alone. And I know I embarrass my kids. I’m not perfect. That’s all I gotta say,” Brandi told her online fans.

As fans of the RHOBH well know, Brandi was married to actor Eddie Cibrian, the father of her two kids, for nine years before learning that he was cheating on her with a number of women, including Vanderpump Rules star Scheana Marie and his now-wife, country singer LeAnn Rimes.

Following her emotional Instagram explanation of her drunken night out, Brandi seemed to have a change of heart on Twitter and downplayed the drama.

“I’m fine. I was just keeping tradition!!! Every few years I get wasted and stumble out of a Hollywood hotspot. Didn’t want to let anyone down,” she joked.

I’m fine ???? I was just keeping tradition !!!Every few years I get wasted and stumble out of a Hollywood hotspot. Didn’t want to let anyone down ????

“And I’m now planning to start some sort of performance art and go on tour,” she added.

And I’m now planning to start some sort of performance art and go on tour????