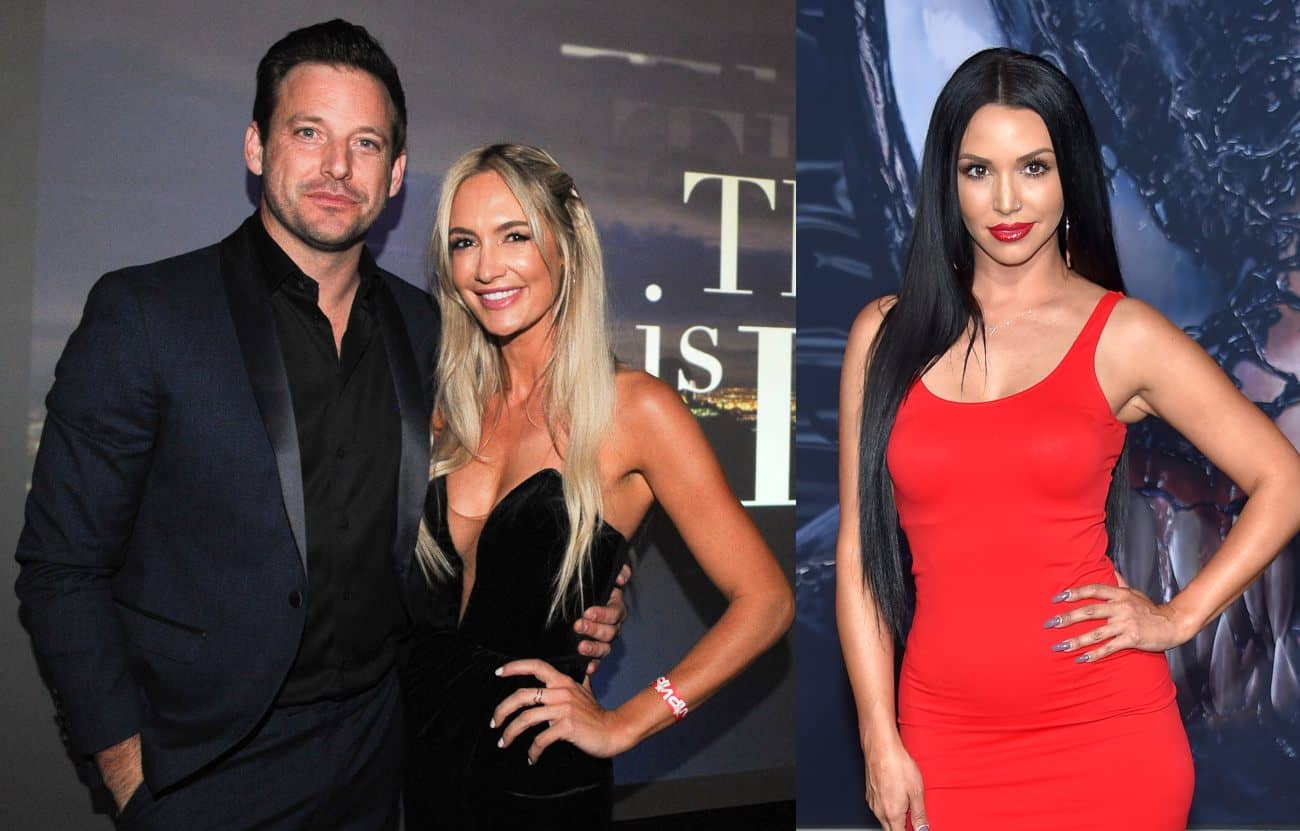 Just weeks after the Vanderpump Rules star confirmed she and Robert attempted to rekindle their friendship at the end of last year, the actor is gushing about his new leading lady, who he’s reportedly been dating for the past eight months, and sharing details about their new show.

“It was slow and we kind of started out as friends and then it’s just, that’s it. It’s the real deal,” Robert told Us Weekly on April 18 at the season three premiere part of his show This is LA. “I can legitimately say I’m in love and I’m happy and it’s fun.”

According to Robert, he’s “pretty sure” Heather is “The One.”

“Dating is very interesting in L.A. and I am happy to be where I’m at with an awesome person,” he continued. “[With Heather] there’s no drama, there’s no anything. It really is just an easy thing … one thing I’ve always had is I always have really good friendships with my girlfriends and we had that same thing, but at the same time, there’s just no drama. It’s just an easy situation and she actually makes my life better by just being in it.”

In March, Scheana said she and Robert, who dated for six months in 2017, “lightly rekindled” their friendship “around the holidays.” However, after he “heard a rumor” about her dating one of his friends, he called off the reunion.

“It was a completely convoluted, exaggerated story,” Scheana said. “And the fact that he just believed this person and cut me off so quickly after wanting to be back in my life, that’s just not someone I need around me.”

During his interview,  Robert admitted he and Scheana “tried to sort of rekindle [their] friendship a little bit.”

“There’s certain things that happened that didn’t work for me and I just said, ‘I need to take some space from this.’ And to be honest, I really like the cast of Vanderpump Rules, I really do like them. But when you get them together, like, it’s a lot. It’s a lot. It’s just a lot and I have to run a company, you know? And, like I said, life’s hard enough as it is and as much as I like them as individuals, being around them is just exhausting,” he said.

As for his future with Heather, Robert said he and the model are currently working on a “reality lifestyle” show.

“It’s different because it’s not based on drama. The drama is based on the situation of building a home. And can we do it? I’m really excited to kind of show everybody Rob in love. You know? I feel like I held back on Vanderpump. … I think I held back being emotionally vulnerable in that situation,” he said. “And so now I think, for the first time, the world gets to kind of see me not holding back. They get to see me, like, genuinely, giddy smiles, in love Rob. It’s fun.”

This is LA, which is the hosted by Rob and executive produced with Circle 8 Productions, airs on KCBS on Sundays.