REPORT: Tamra Judge and Kelly Dodd Are Refusing to Film RHOC Together Amid Feud Over Tamra’s Comments About Kelly’s Family 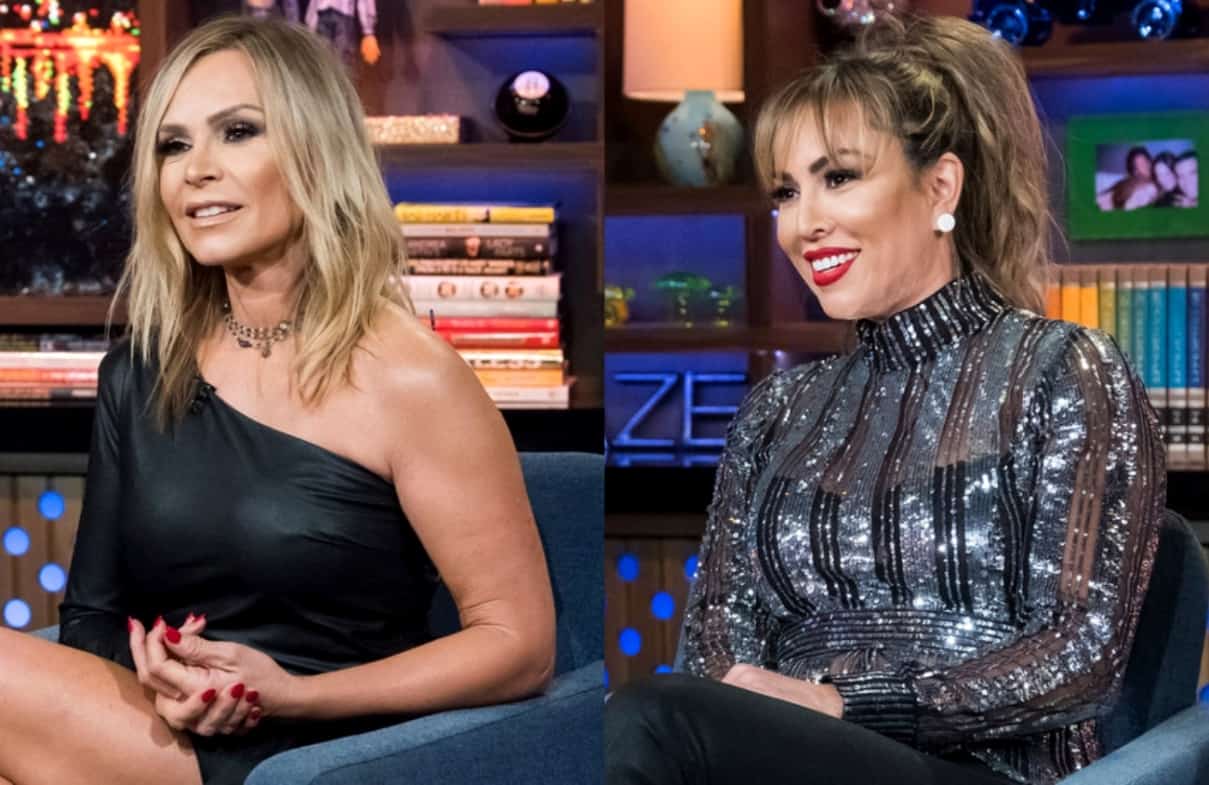 Tamra Judge and Kelly Dodd are currently in the midst of a nasty feud and according to a new report, it’s causing problems for Real Housewives of Orange County producers.

Just days after a video of Tamra telling co-star Shannon Beador that Kelly “pushed her mother down the stairs,” surfaced online, an insider spoke out and said the two women are now refusing “to film with each other!”

“Things are really awful right now between Tamra and Kelly. They had a huge falling out and it is no joke,” a production insider told Radar Online of the reality stars.

After Kelly denied Tamra’s allegations against her on Instagram, Tamra suggested she wasn’t pushing a rumor, but rather defending her co-star against the false report. However, Kelly appears to be quite upset about the entire scenario and is fuming mad over Tamra’s statements.

“Kelly has had some issues with her family in the past, but she never pushed her mother down the stairs. Her mother even said that on-camera and Tamra should have known better,” the insider said.

In her post denying Tamra’s claims, Kelly told her Instagram audience that her mother is considering filing a lawsuit against Tamra, much like her former co-star, Jim Bellino, did last year. That said, Tamra is reportedly convinced there is more to Kelly’s family feud and is allegedly doing her best to get to the bottom of it.

“Kelly has gotten very comfortable as a cast member and Tamra is finding a lot of holes in Kelly’s storyline right now,” the source shared. “Tamra isn’t the same woman that she was and if Kelly needs someone to start a fight with to remain relevant, she picked the wrong broad.”