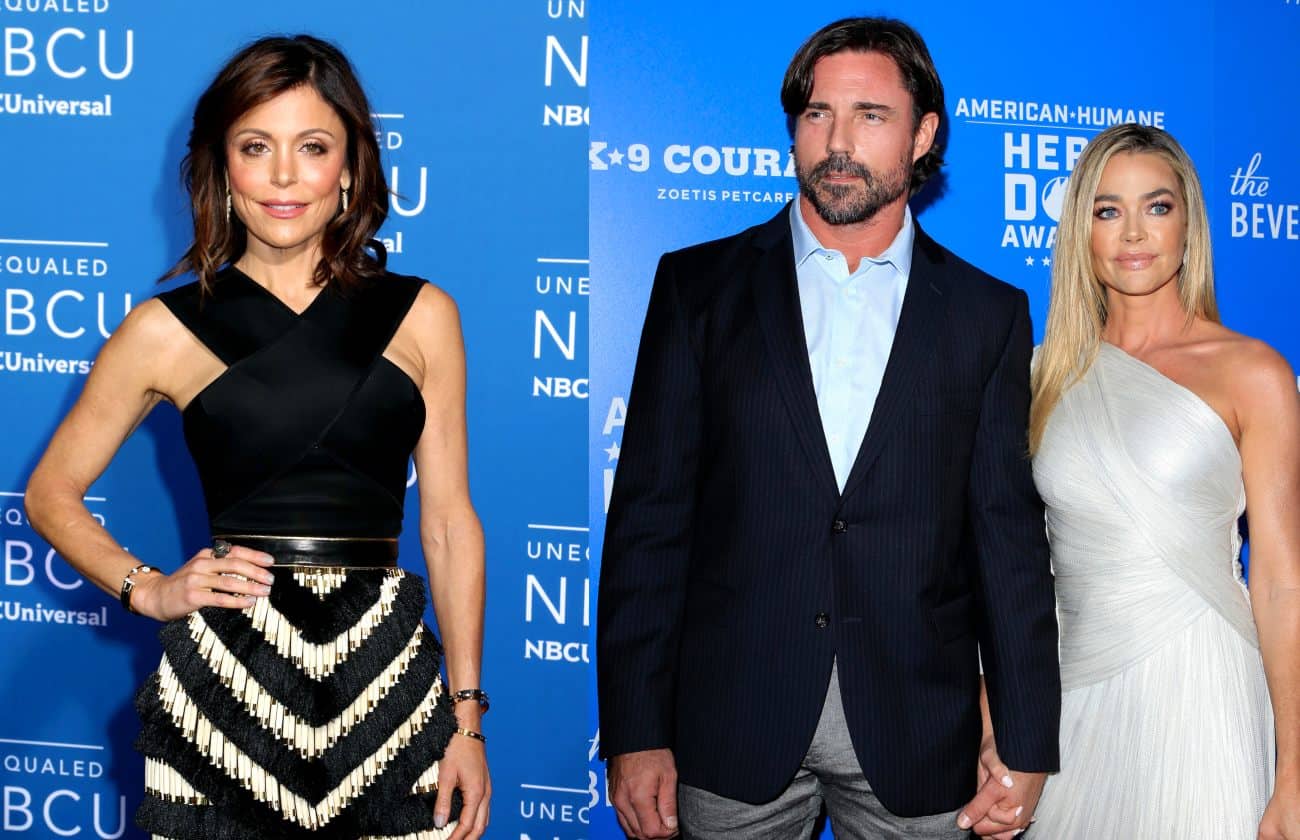 Bethenny Frankel and Paul Bernon enjoyed a family vacation with her daughter Bryn, 8, in Palm Beach, Florida, over the weekend and during their trip, the Real Housewives of New York City star shared a number of photos on her Instagram Stories.

In addition to sharing a number of images on the beach and others from a bouncy playhouse, where she enjoyed a day of fun with Bryn, the reality star gave a nod to Denise Richards‘ husband, Aaron Phypers, who is said to be quite well endowed.

“[Denise Richards] husband?” Bethenny asked in the caption of a photo of some sort of balloon animal.

“Is he bigger?” she then asked in a poll on Instagram.

As Real Housewives of Beverly Hills viewers will recall, Denise spoke about her husband’s big penis during a boozy lunch date with her co-stars, including Lisa Vanderpump and Kyle Richards, who were equal parts horrified and amused by the revelation. 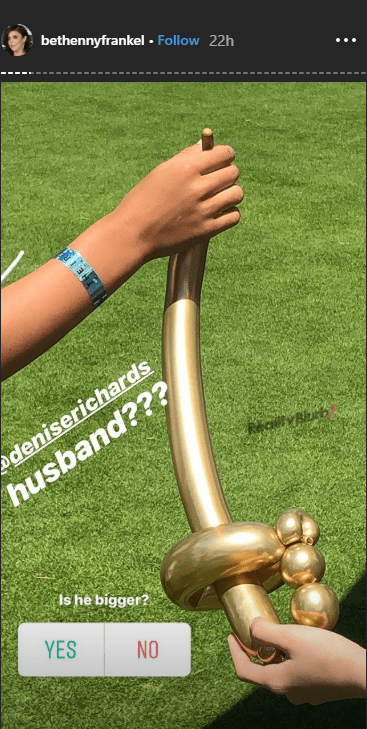 Following her funny joke about her fellow Real Housewives star, Bethenny posted an image of herself wearing a bikini and stylish hat on the beach.

“Now for the [beach],” she wrote in the image’s caption. 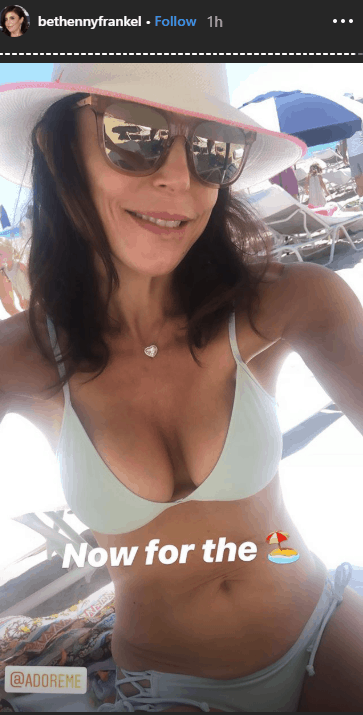 In another photo, Bethenny was seen posing alongside boyfriend Paul as they stood outside of their hotel with a blue vehicle behind them. 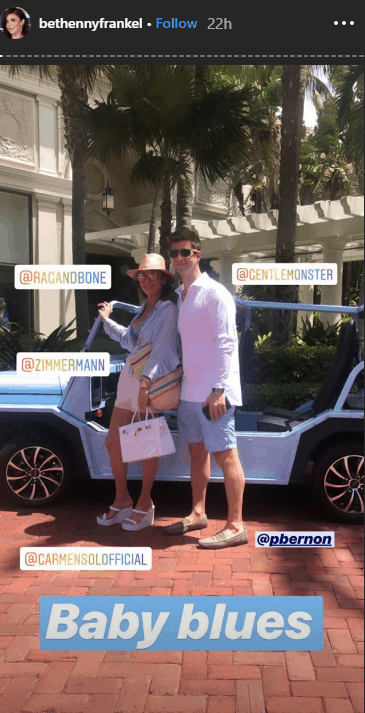 Bethenny and Paul dated briefly in 2017 during one of her many breaks from late fiancé Dennis Shields and rekindled their romance last fall after Dennis was found dead of an apparent overdose.