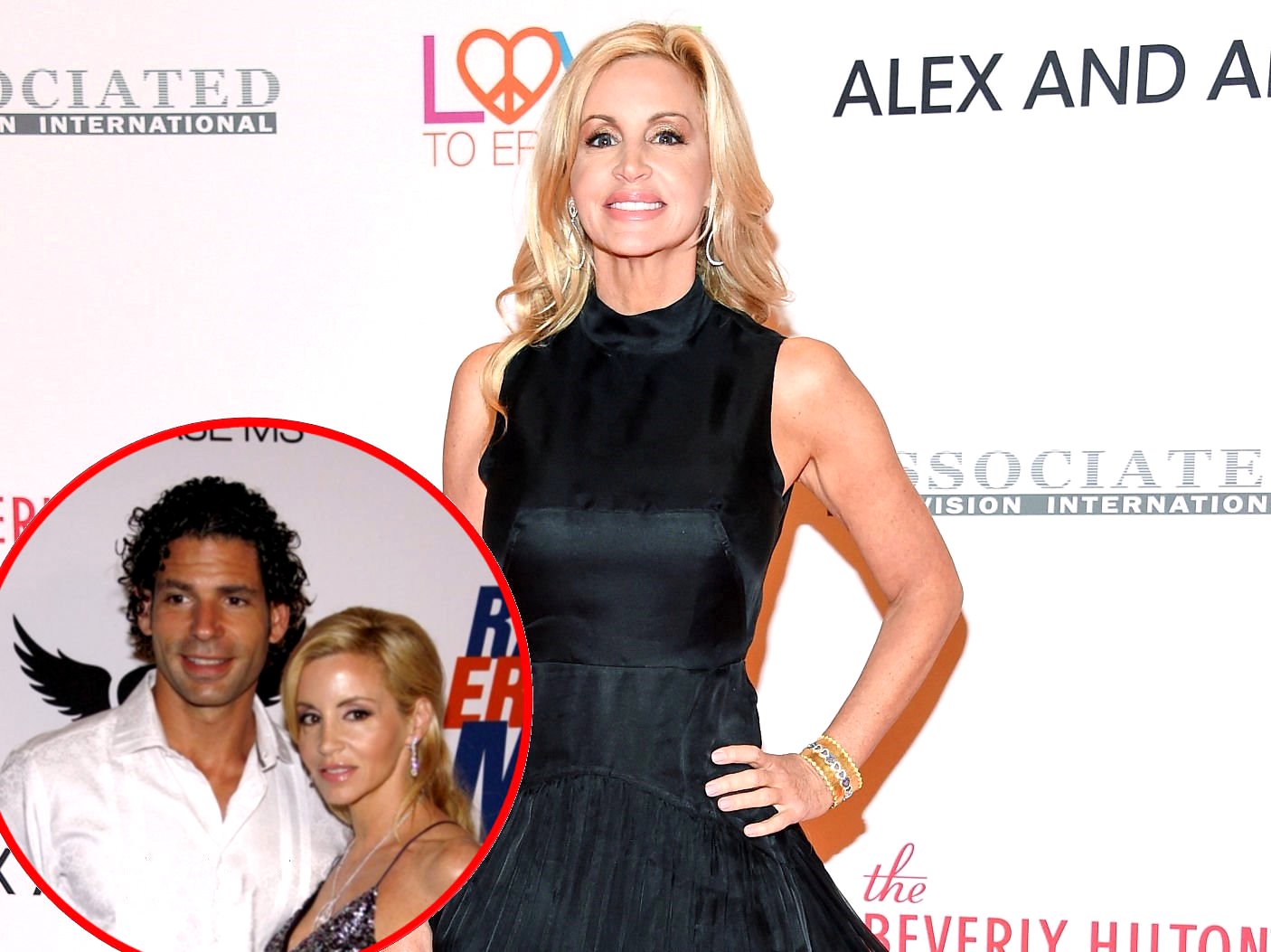 The Real Housewives of Beverly Hills star Camille Grammer has come out victorious in the defamation lawsuit battle against her ex-boyfriend Dimitri Charalambopoulos.

The legal drama began after Camille filed a restraining order against Dimitri in October 2013 and accused him of assaulting her during an argument.

After a grand jury decided there was not enough evidence to criminally charge Dimitri, who happens to be an attorney, he then decided to file a defamation lawsuit against Camille in 2014.

Camille responded by countersuing her ex for defamation as well, as she insisted her assault claim was true, adding that she had photos and evidence to back up her allegations.

TMZ is now reporting that a jury ruled in favor of Camille on April 24 in the civil lawsuit, as they believed her claims of being attacked by Dimitri back in 2013.

The jury also found that Dimitri was the one who was guilty of defamation when he accused Camille of making up the assault story during an interview with Access Hollywood one month after the incident occurred.

Camille has been awarded $36,000 in damages for the assault, in addition to a $25 award for injury to her reputation from the defamation. It’s not a lot of money for Camille, who is a millionaire, but it is a significant victory when it comes to being able to clear her name.