90 Day Fiance Star Ashley Martson Files for Divorce from Jay Smith Again Over Cheating Claims, Plus Is Jay Getting Deported? 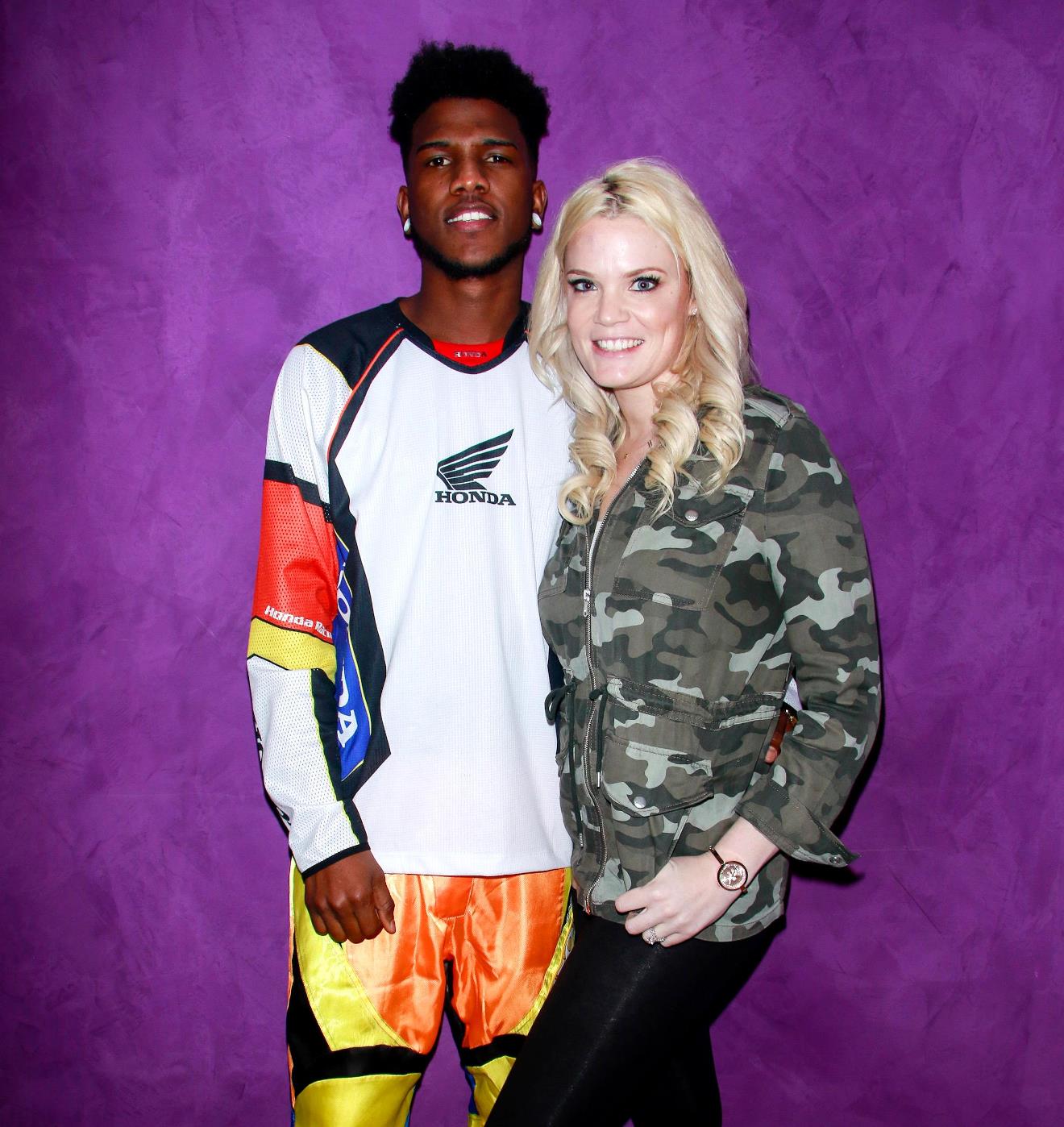 Months after the 90 Day Fiance couple called off their first divorce and admitted to faking the split for a storyline, Ashley has once again pulled the plug on her marriage. Even more, it appears Jay is in danger of being deported after receiving a letter from Immigration telling him he has overstayed his visa.

90 Day Fiance blogger John Yates was the first to break the divorce news as he shared the couple’s latest divorce filing on April 24.

As for the reason for the split, Ashley recently lashed out at Jay online for taking her car to a strip club, while, at the same time, a woman named ‘Britney Jones’ accused Jay of getting her pregnant and even posted a sonogram online. 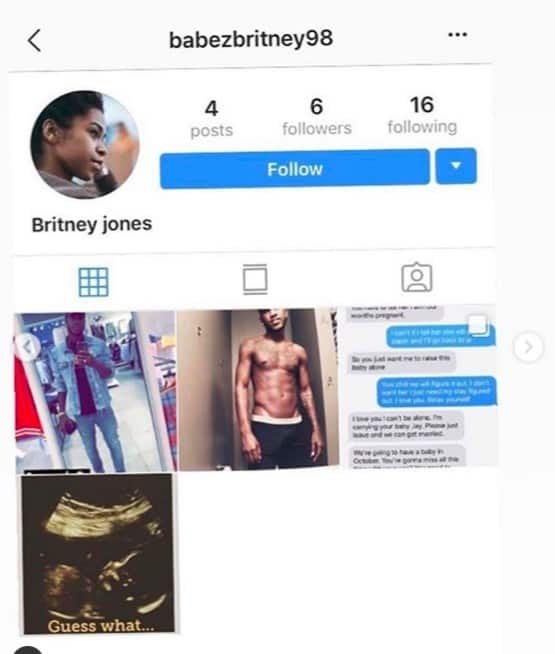 Not surprisingly, many fans of the show were skeptical of this latest fiasco as it was only back in February when Ashley admitted she and Jay had faked an earlier split, which had her going as far as to file for divorce in January, only to withdraw the filing less than two weeks later.

Back then, Ashley blamed pressure from the show producers for why they felt the need to create fake drama. The timing of this latest divorce filing is also a bit suspicious as it comes just days before the new season of 90 Day Fiance: Happily Ever After is set to premiere on April 28.

Last month Ashley said on my live that ICE had come to her house with an arrest warrant for Jay – I’m not an immigration attorney but it does look like Jay has to appear May 8th. #90DayFiance #90dayfiancehappilyeverafter pic.twitter.com/YA35yUbo7T

This might be an indication that Ashley did not file the paperwork for Jay to get his green card. If that is the case, it is unknown if that was intentional or just an error.

For the time being, Ashley appears to be moving on as she shared a photo of herself with another man in New York.

As for Jay, he also shared a photo of himself with another woman on his Instagram Stories on April 26. That photo is below. 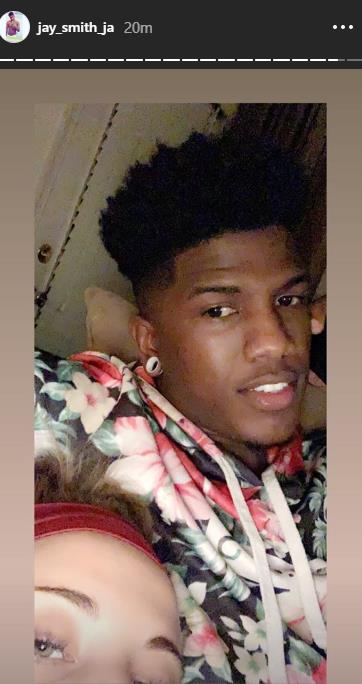