PHOTOS & VIDEO: Watch the 90 Day Fiance Happily Ever After Season 4 Trailer! Plus Find Out Which 6 Couples are Returning 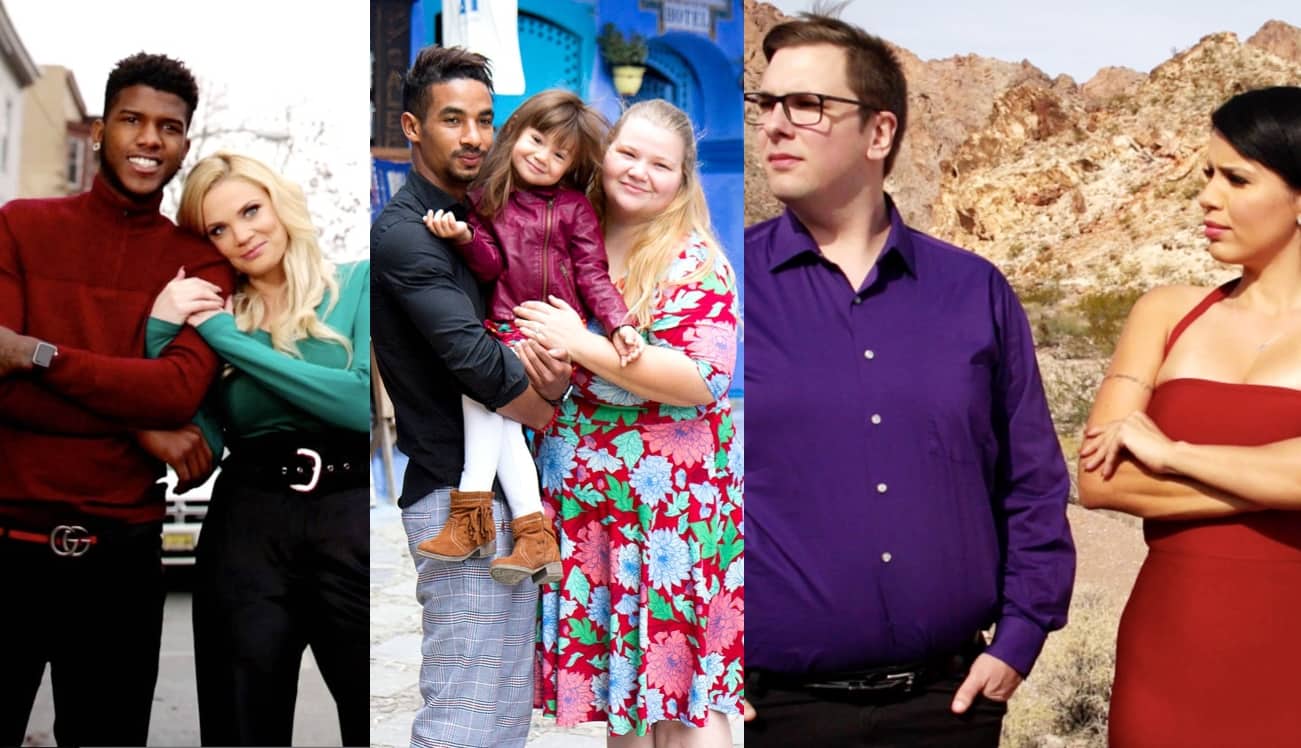 The TLC network has just unveiled the new cast of 90 Day Fiance: Happily Ever After season 4! Below, find out which six couples from the popular 90 Day Fiance franchise will be returning and see the dramatic new season trailer.

Ahead of the April 28 premiere date, TLC revealed the couples for season four.

The 90 Day Fiance Happily Ever After season 4 trailer is below!

????It's the moment you've been waiting for! #90DayFiance: Happily Ever After returns Sunday, April 28 at 8/7c with new updates, big surprises, and MAJOR drama. ???? pic.twitter.com/t8eWHjToOv

Below are photos and bios of the 90 Day Fiance Happily Ever After season 4 cast, via E! News. 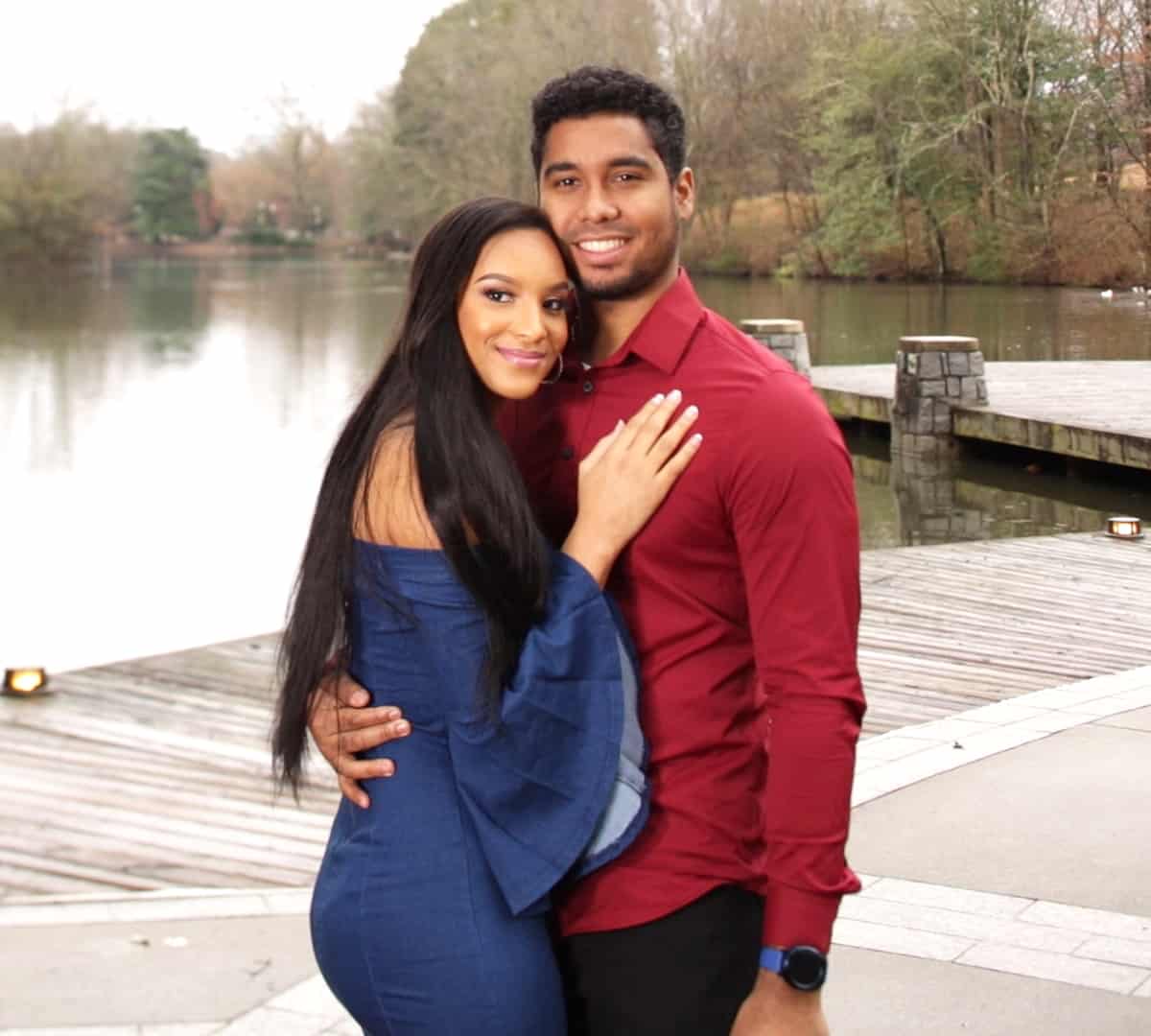 Chantel and Pedro appeared on the show last season and their relationship ended in a cliffhanger following a physical fight that took place between Pedro and Chantel’s brother River Everett. After the tell-all, Pedro decided to return to the Dominican Republic but Chantel is not yet willing to give up on her marriage. Is the couple still together today? You can click here for the latest spoilers on Chantel and Pedro. 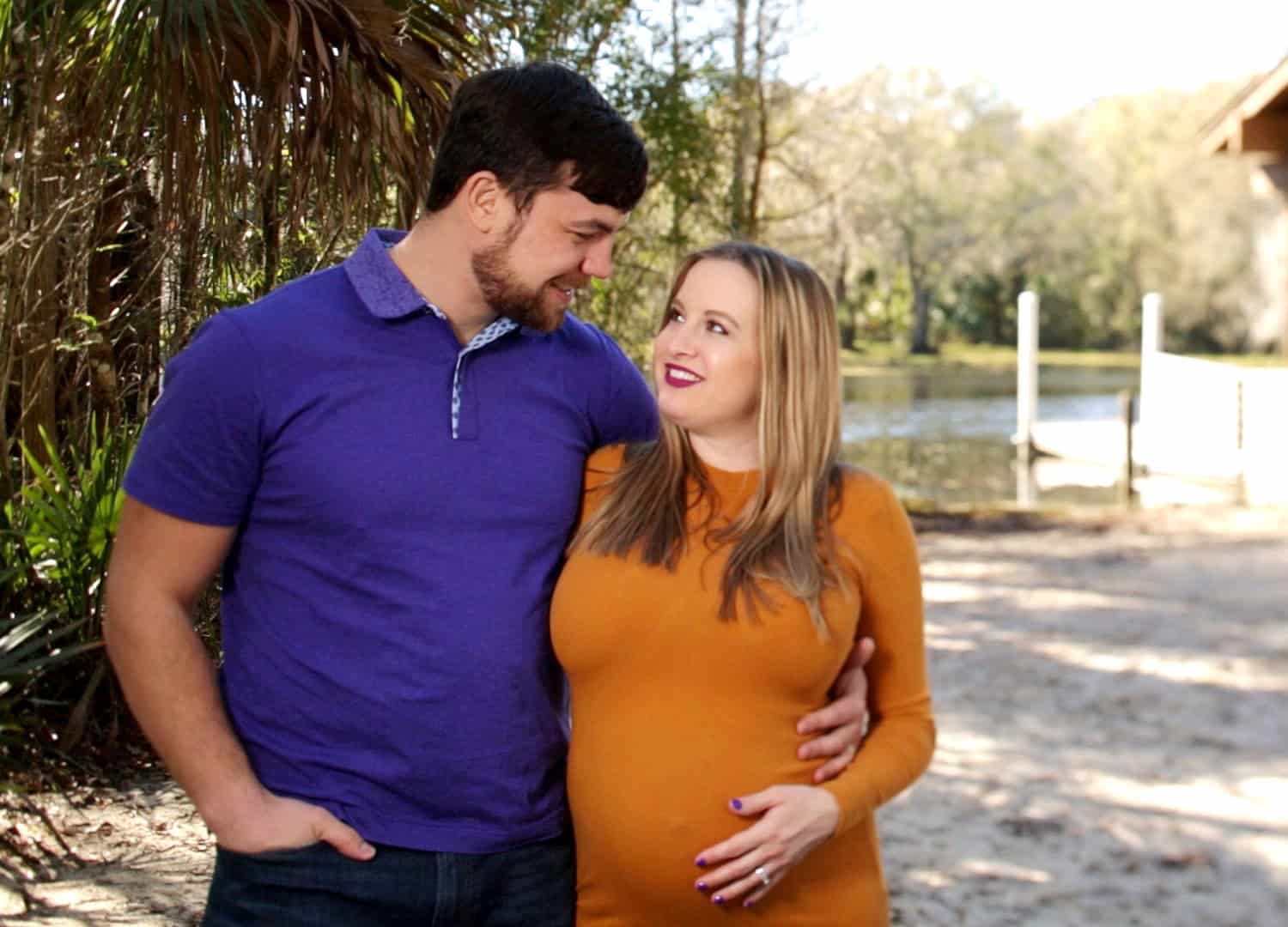 Elizabeth and Andrei first appeared on 90 Day Fiance season 5. And just recently, in January 2019, the couple welcomed their first child — daughter Eleanor Louise Castravet. Fans of the show will see if Andrei has gotten closer to Elizabeth’s family since their marriage in December 2017 as her family did not initially approve of the couple tying the knot.

Nicole and Azan are still at it following the cheating scandal that rocked their relationship last season, and their failure to get married. If you recall, Azan was accused of cheating on Nicole with a number of foreign women and some voicemails of his talking to one other woman got leaked. Despite this, Nicole chose to stay with Azan even as his visa to come to the United States got denied. 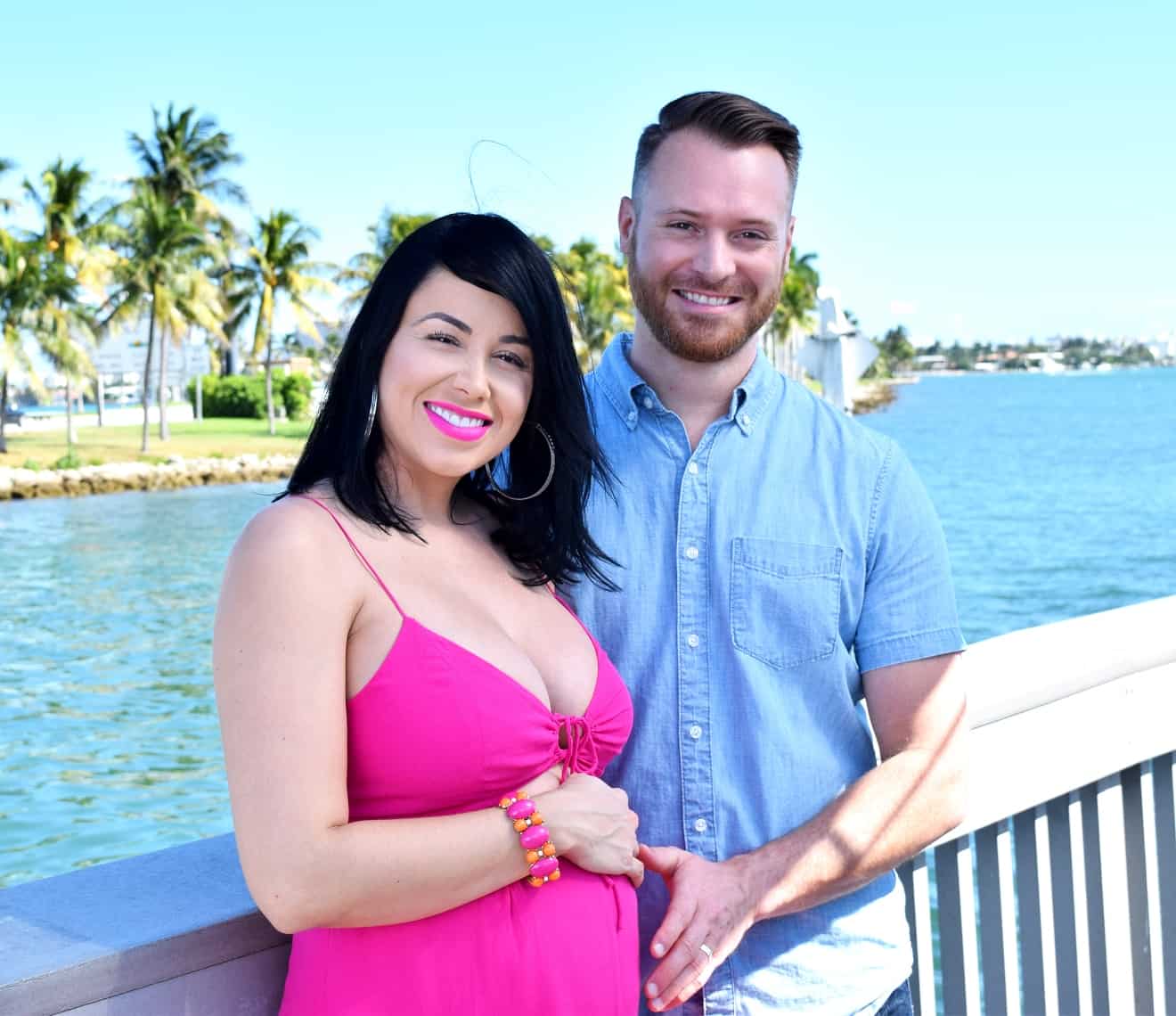 Similar to Elizabeth and Andrei, Russ and Paola also welcomed their first child in January 2019, a son named Axel. Last season, the couple experienced a rough stretch and lots of fighting, but this season, viewers will get to see the couple as they await the arrival of their baby. 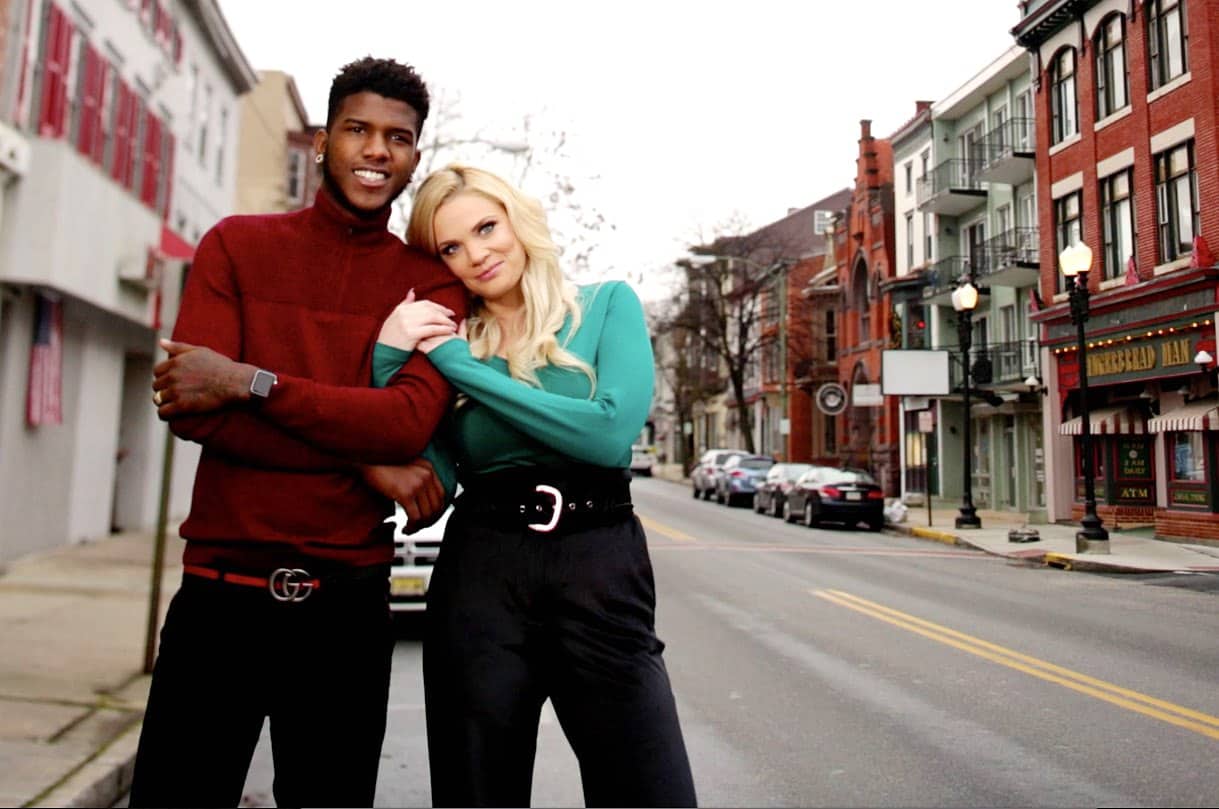 Ashley and Jay’s participation on 90 Day Fiance Happily Ever After was up in the air after Ashley broke the rules of the show earlier this year when she publicly admitted that she and Jay had faked a split and created fake storylines… with the encouragement of the show’s producers. Ashley’s confession came after fans of the show discovered that Jay was behind an Instagram page that was posting private photos and details about the couple. 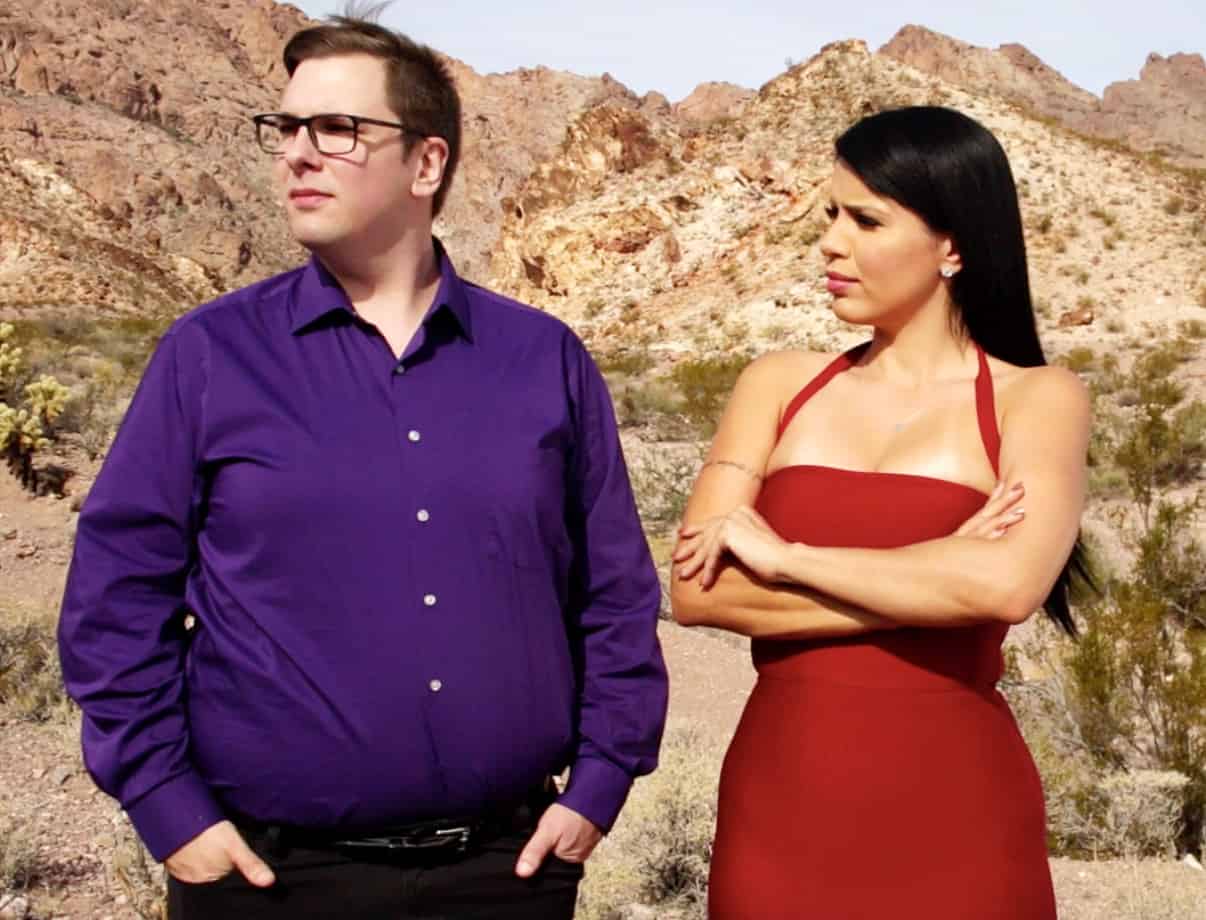 Larissa and Colt are another controversial couple from last season following the revelation that Larissa had been arrested three times for alleged domestic violence against her husband Colt. The couple’s volatile relationship ended in January 2019 when Colt filed for divorce after Larissa accused him of cheating on her… again. As we recently reported, Larissa is now in a new relationship with a new guy and as for Colt, he is currently trying to get her deported.

TELL US – THOUGHTS ON THE 90 DAY FIANCE HAPPILY EVER AFTER NEW CAST?