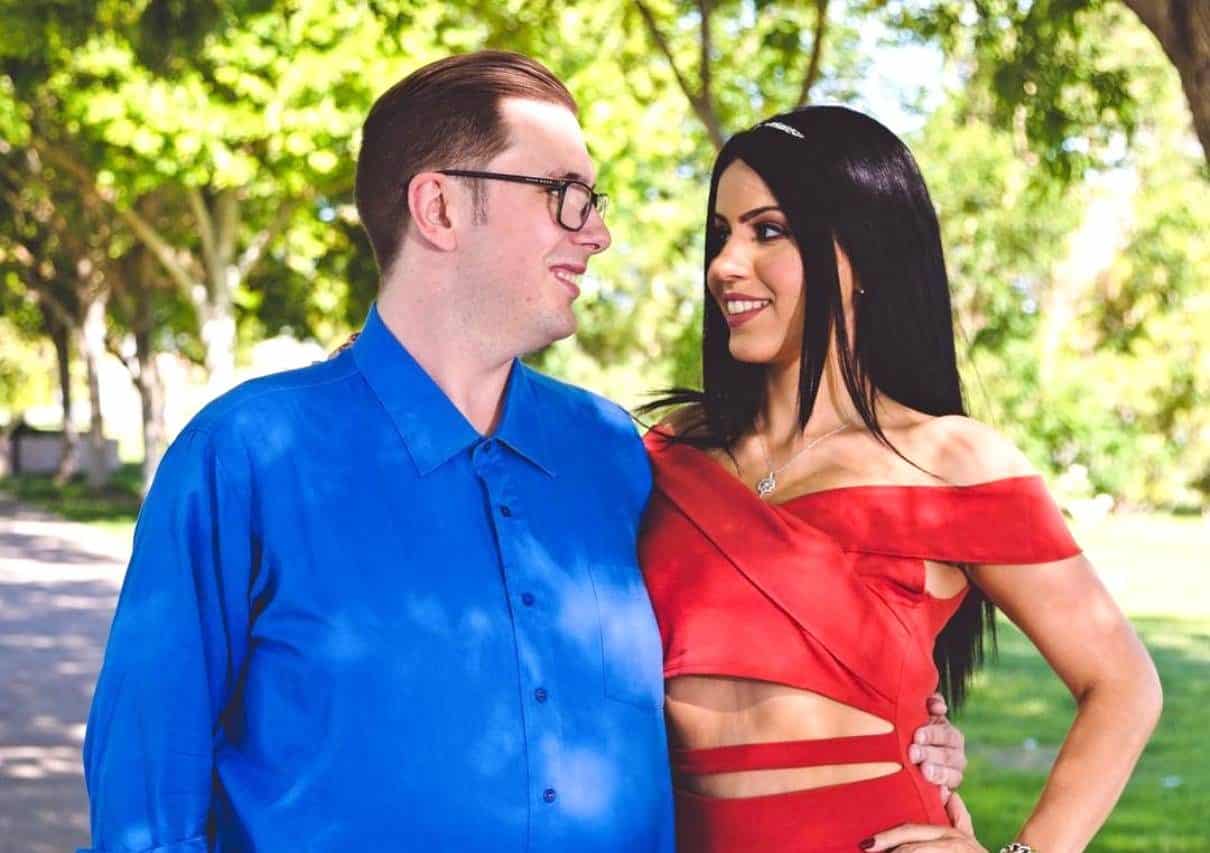 The relationship between 90 Day Fiancé stars Larissa Dos Santos Lima and Colt Johnson has gone from bad to worse.

Earlier this week, as Larissa went public with her new boyfriend on Instagram, her estranged husband Colt shared a photo from an immigration office and confirmed he was attempting to cancel her green card and get her deported.

“For my followers who wanted to see bae’s face here we go,” Larissa wrote in the caption of a post shared on Tuesday of herself and her new boyfriend.

Larissa first shared news of her new romance on February 17.

“He’s very private and not into social media,” she said at the time. “Plus [he] is handsome, so I’ll try to keep him out of the public eyes for a while.” 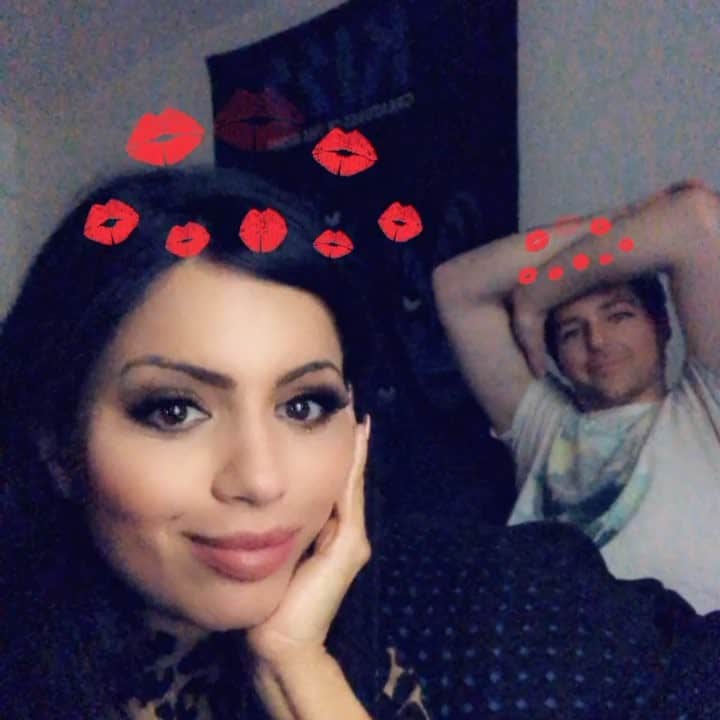 Hours before Larissa’s post, Colt shared a post of his own, which featured the exterior of an immigration office, where he filed documents to have her green card canceled.

Shortly after sharing the photo, Colt confirmed to Us Weekly that he was “attempting to cancel [Larissa’s] adjustment of status” and “cancel her green card.” 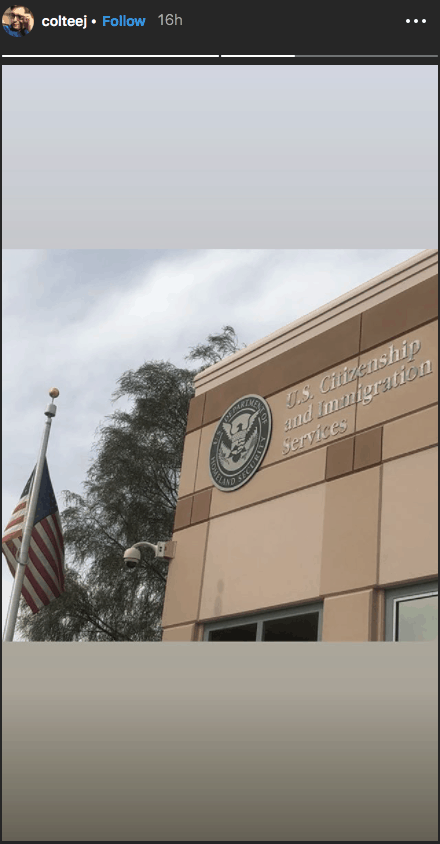 Continuing on to the magazine, Colt said he was unsure of whether or not Larissa used him for a green card.

“I’ll never know. I don’t know, honestly. I can tell you, though. I don’t know if she used me … But right now, how she’s acting, showing no love or affection toward me whatsoever, so that’s all I can base my feelings on right now. To be honest with you, I feel very used right now,” he explained.

After getting engaged just five days after meeting one another in person, Larissa and Colt got married last June. Then, in January of this year, after Larissa was arrested and charged with battery against Colt, he filed for divorce and requested gag order against Larissa, claiming she’s made “damaging media statements” and suggesting she was “trying to carry on her reality television moment of fame by painting up the current case as a ‘bitter divorce’ when nothing could be further from the truth.”

In her own documents, Larissa requested $1,000 per month in spousal support from Colt.

This weekend, Larissa and Colt are hosting back-to-back divorce parties at the Crazy Horse 3.

TELL US – DO YOU THINK LARISSA WILL BE DEPORTED?