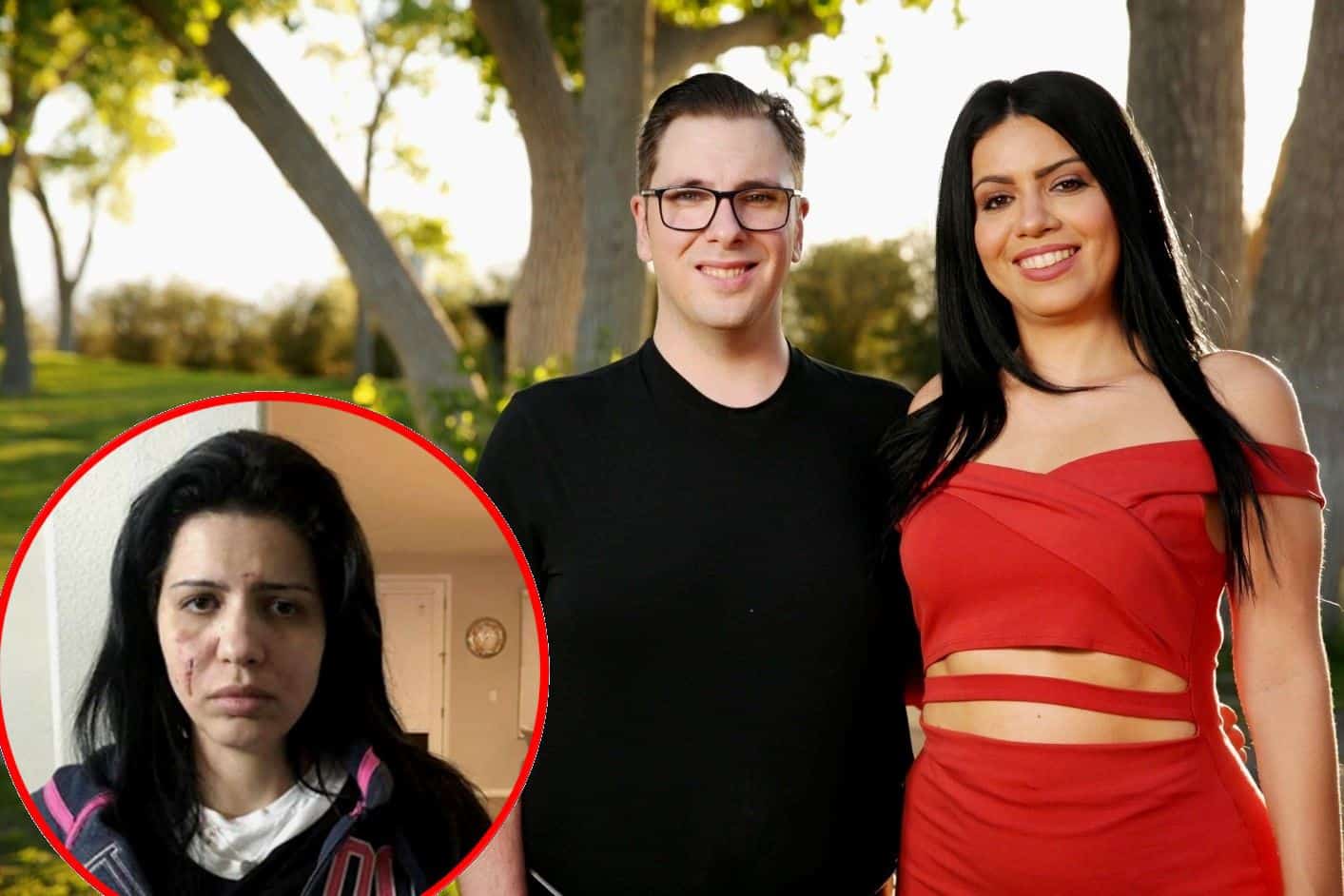 90 Day Fiancé star Larissa Dos Santos Lima has been arrested again, for the third time in a span of months, following a bloody fight with her husband Colt Johnson.

The never-ending drama between the volatile couple began last night with a post that showed Larissa with blood all over her face.

Along with images of her injured face, Larissa wrote: “Colt called the cops on me, we argue.”

These posts were all later removed from her Instagram page and Colt actually deleted his page once again, but below are screenshots.

Larissa also posted a video where she explains that she only scratched Colt on his mouth, but the picture that Colt’s friend sent to John Yates makes it look like she did a lot more to him.

This is not an act – this is scary. #90DayFiance @laricrisjohnson pic.twitter.com/WYHRFLUtbs 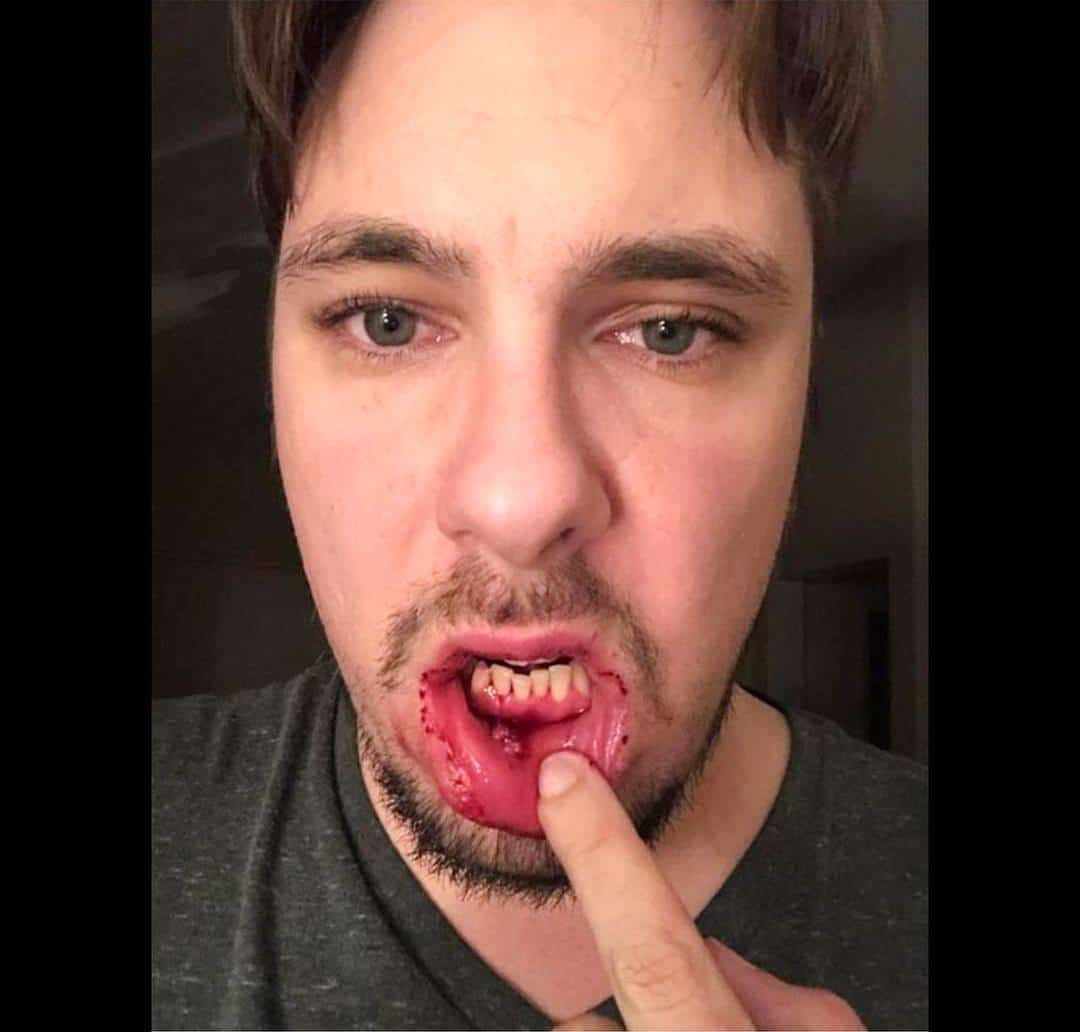 Larissa even went as far as to say that Colt tried to kill himself a few days ago. She shared a photo of a cut on her finger as she revealed it happened when she tried to help him.

By the end of the night, Larissa was safe at her best friend Carmen’s house. There was no word about where Colt was after she left. She was afraid that she would be arrested. This morning everyone found out that she was alright. So far, the only information out is that her best friend did say she was arrested. The charges have not been revealed yet or if Colt was arrested as well after this altercation.

Below are more photos of Larissa’s injuries, taken while she was at her friend’s home. 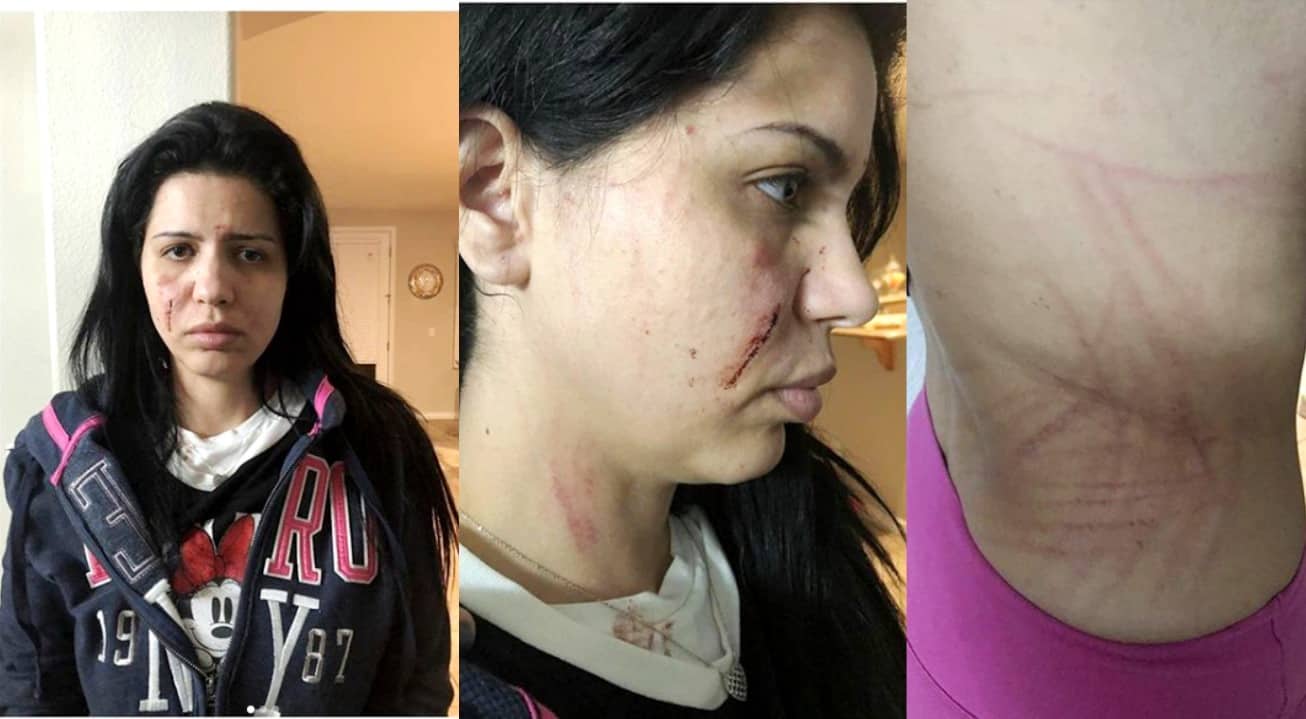 Larissa was first arrested back in July 2018 for domestic violence against Colt, and then once again in November 2018 for the same charges. The charges from her first arrest were ultimately dropped, but the charges from the second arrest are still pending.

In Las Vegas, by law, cops have to arrest someone in cases of domestic violence or domestic disturbances. Almost all of the couple’s fights have stemmed from accusations of Colt cheating on Larissa.

TELL US – THOUGHTS ON LARISSA’S LATEST ARREST AND FIGHT WITH COLT? WHO DO YOU THINK IS TO BLAME?