Home 90 Day Fiance Are 90 Day Fiance’s Ashley and Jay Back Together? She Withdraws Divorce, Plus How Government Shutdown Is Affecting Show

Are 90 Day Fiance’s Ashley and Jay Back Together? She Withdraws Divorce, Plus How Government Shutdown Is Affecting Show 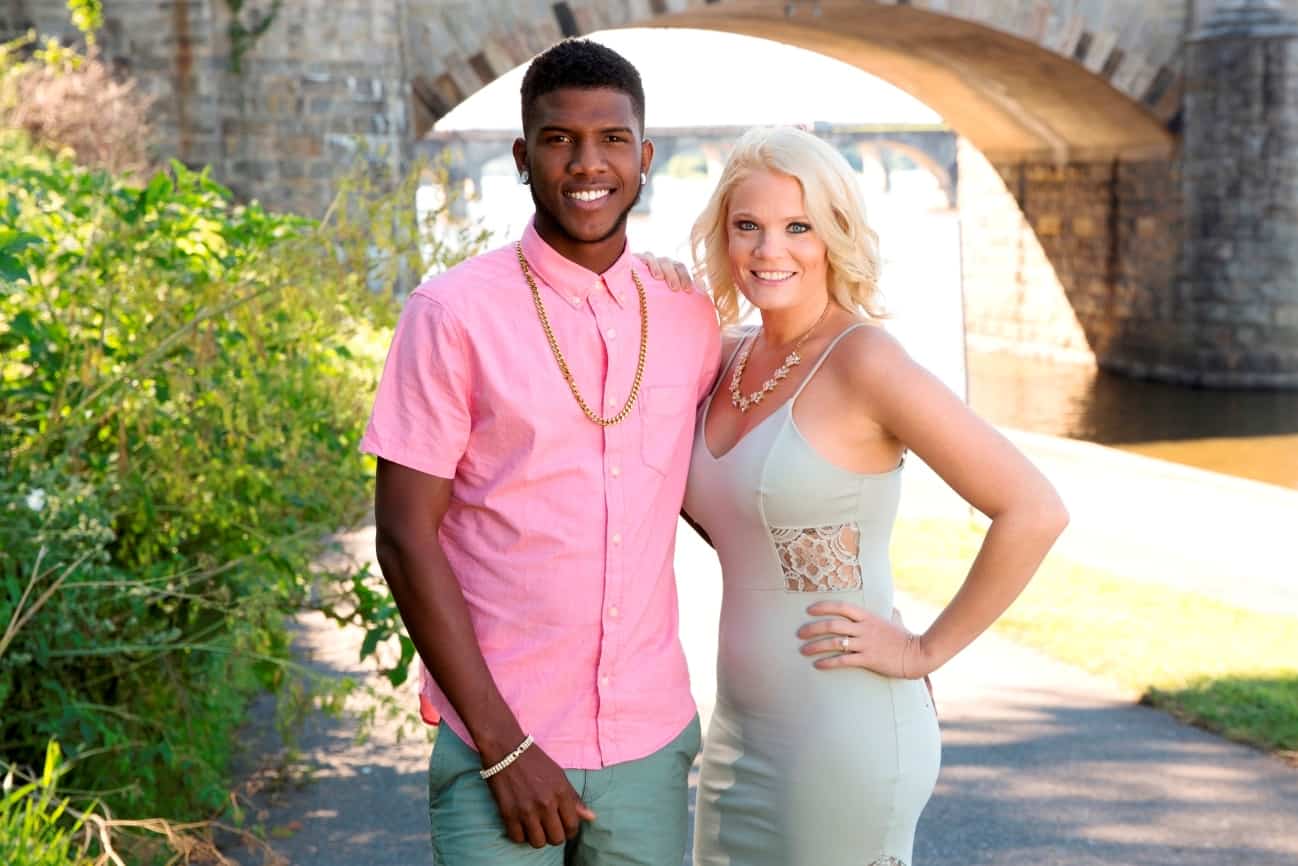 Ashley Martson filed for divorce from husband Jay Smith on January 11 but shortly thereafter, she changed her mind about the request. Also, find out how the current government shutdown is affecting the TLC show.

According to a new report, the 90 Day Fiancé couple appears to be giving their eight-month marriage another shot after splitting amid rumors of cheating.

On January 23, a court representative confirmed to Starcasm that Ashley’s request for divorce was withdrawn on Tuesday, January 22 at her request.

As fans may have seen, blogger John Yates broke the news of Ashley’s divorce filing yesterday on Instagram but later deleted the post and made his account private. Now, John is saying he was actually sent a copy of Ashley’s initial filing by someone he would not name.

Then, just two days later, Ashley was hospitalized for kidney failure after being found unresponsive and Jay quickly announced he was boarding a plane and rushing to be at her side.

Following news of Ashley’s divorce filing, she took to Instagram and asked, “Who the f**k is leaking all this sh*t? #NotCool.” She also included a link in her bio, which took her fans and followers to an In Touch Weekly report.

“It is frustrating to both Ashley and Jay that this got leaked without them being the ones to get to share their story the way they wanted to,” a source told the magazine.

Around the same time, during a Q&A session with her Instagram fans, Ashley suggested she was playing coy about what was going on between her and Jay, and whether or not they were getting back together, because she doesn’t like anything more “in this world” than a paycheck. 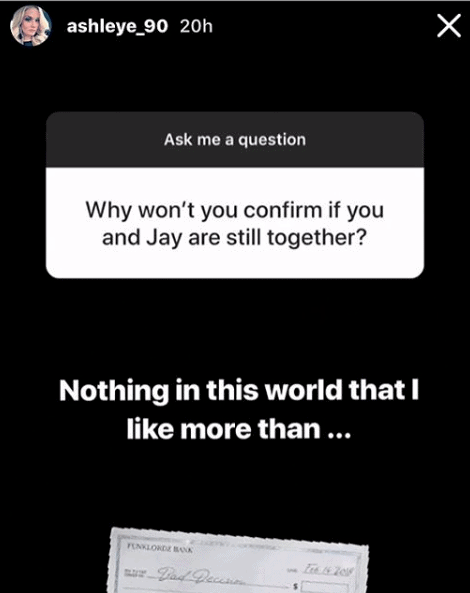 In other 90 Day Fiancé news, a new report is revealing that the current U.S. government shutdown is actually affecting the show.

The reason? According to Page Six, the shutdown is slowing down the processing of visas.

“It could cause significant delays in visa processing, and it’s going to be a new challenge for reality producers looking to cast the upcoming seventh season,” revealed an insider.

Even more, the TLC network recently renewed the show for a seventh season.

“The casting process is going on right now. In a sense, it’s holding up production, because, without a locked-down cast, we can’t film,” revealed a source.

As for Ashley and Jay, they are reportedly in production on 90 Day Fiancé: Happily Ever After.