Home 90 Day Fiance 90 Day Fiance’s Jay Rushes to be by Ashley’s Side After Her Hospitalization for Kidney Failure, Ashley Starts GoFundMe Account Plus Latest On Her Health

90 Day Fiance’s Jay Rushes to be by Ashley’s Side After Her Hospitalization for Kidney Failure, Ashley Starts GoFundMe Account Plus Latest On Her Health 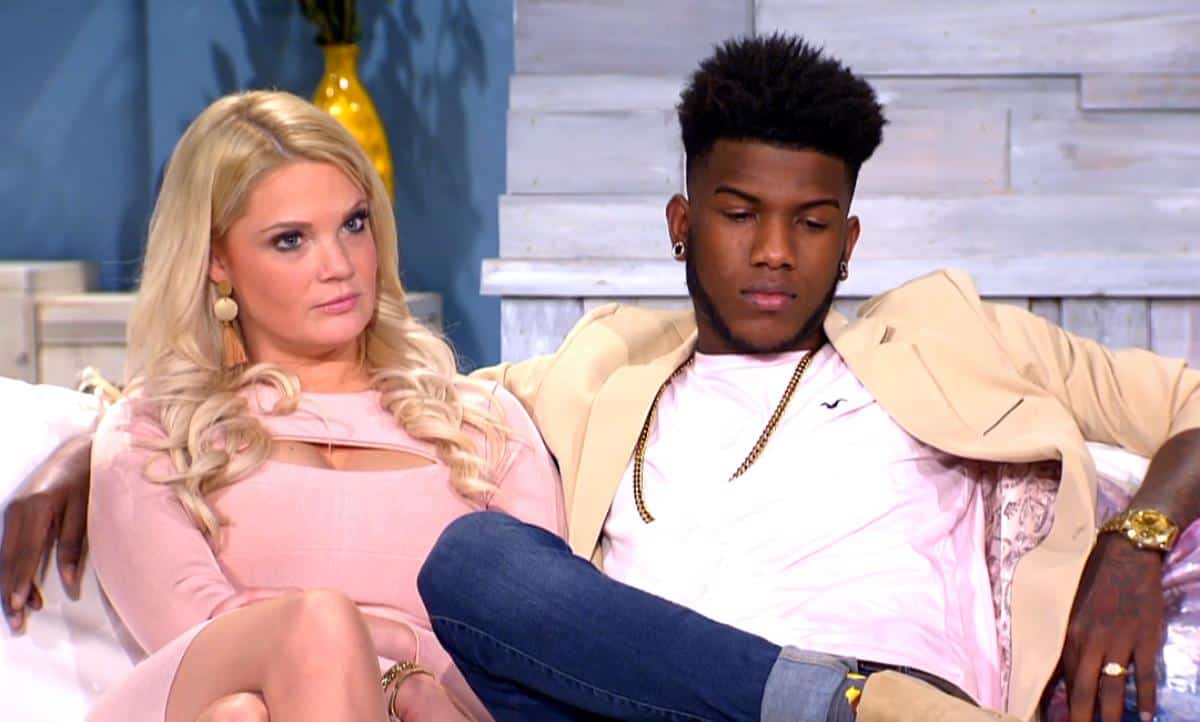 90 Day Fiance star Ashley Martson recently fell ill and had to be rushed to the hospital after she was found unconscious at her home over the weekend. It turns out that her lupus put her into acute kidney failure.

And despite the recent volatile split of Ashley and her Jamaican husband Jay Smith, he got on a plane and rushed to be by her side following her hospitalization.

If you recall, the problems for the married couple started after Jay created a Tinder account the day after their wedding, and was later caught talking to various girls and making plans to hook up with them. And during the recent reunion tell-all, it was very clear that Ashley was still very upset with Jay over his actions.

Still, Jay took to his Instagram page this week to share a photo of Ashley at the hospital, with the following caption –

“I may have hurt you. I may have not been a good husband. Jumping on a plane the second I found out you was in the hospital was something I didn’t even think twice to do. We have our differences but as long as I have life I will never let you sit alone and suffer. I love you and nothing will ever change that. Thank you for having me here to support you.”

A day later, he shared another photo of Ashley sleeping at the hospital with the caption: “Hang in there babe your gonna be alright soon ??.” 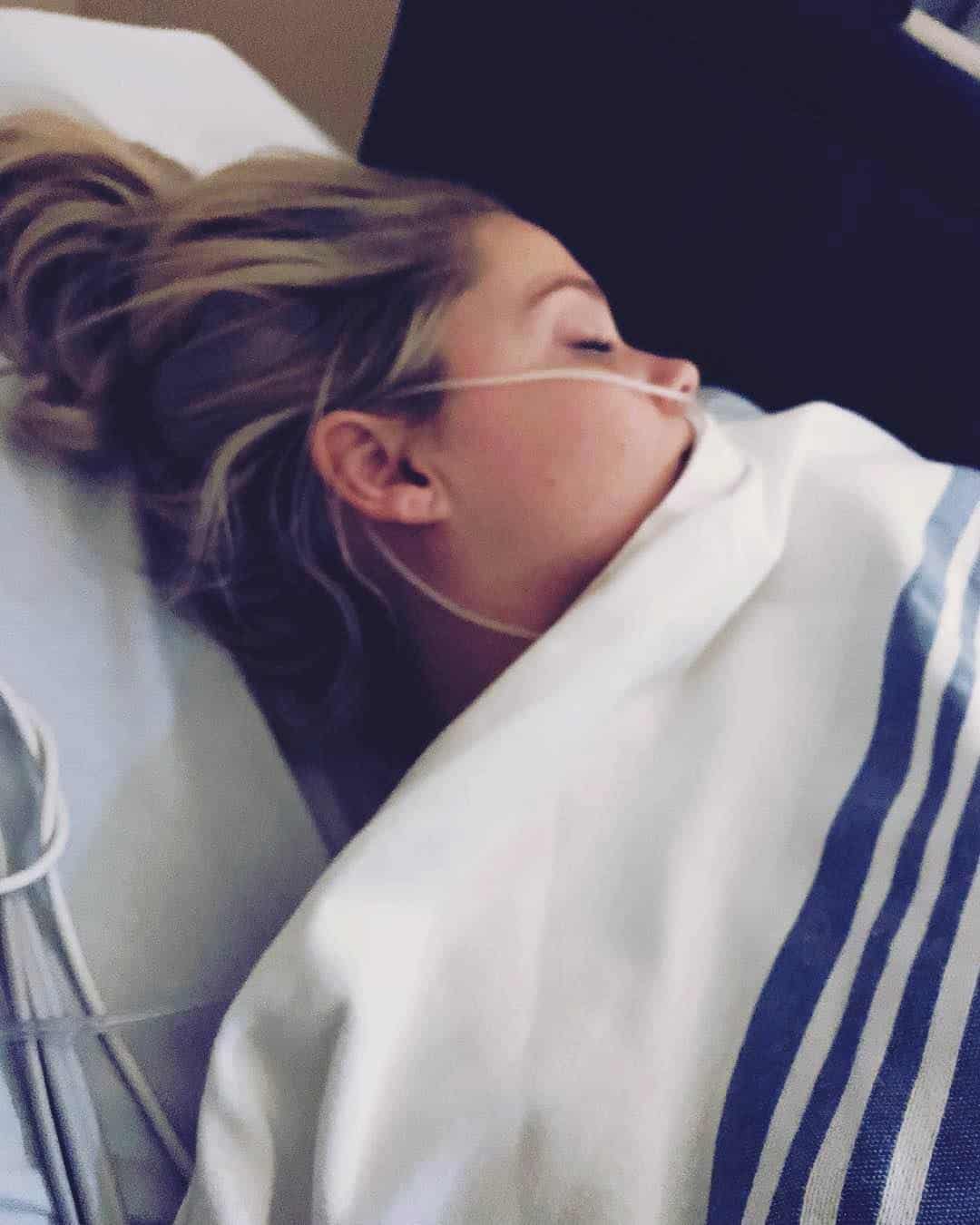 Ashley, who is a mother of two, has also started a GoFundMe account to help pay for her medical bills. So far over $3,825 has been donated as she is trying to raise $5,000. This is to help with her medical bills caused by lupus and dialysis for her kidney failure. There is also a P. O. Box listed where you can send cards and gifts to her.

And finally, there is good news to report as it appears Ashley has been discharged from the hospital. A post by John Yates on Twitter, on January 17, states she is going home. No word yet on if Jay will also be accompanying her home to help take care of her amid their separation.