Home 90 Day Fiance Have 90 Day Fiance’s Jay and Ashley Split After Cheating Drama? They Delete Photos of Each Other Plus See Their Cryptic Posts

Have 90 Day Fiance’s Jay and Ashley Split After Cheating Drama? They Delete Photos of Each Other Plus See Their Cryptic Posts 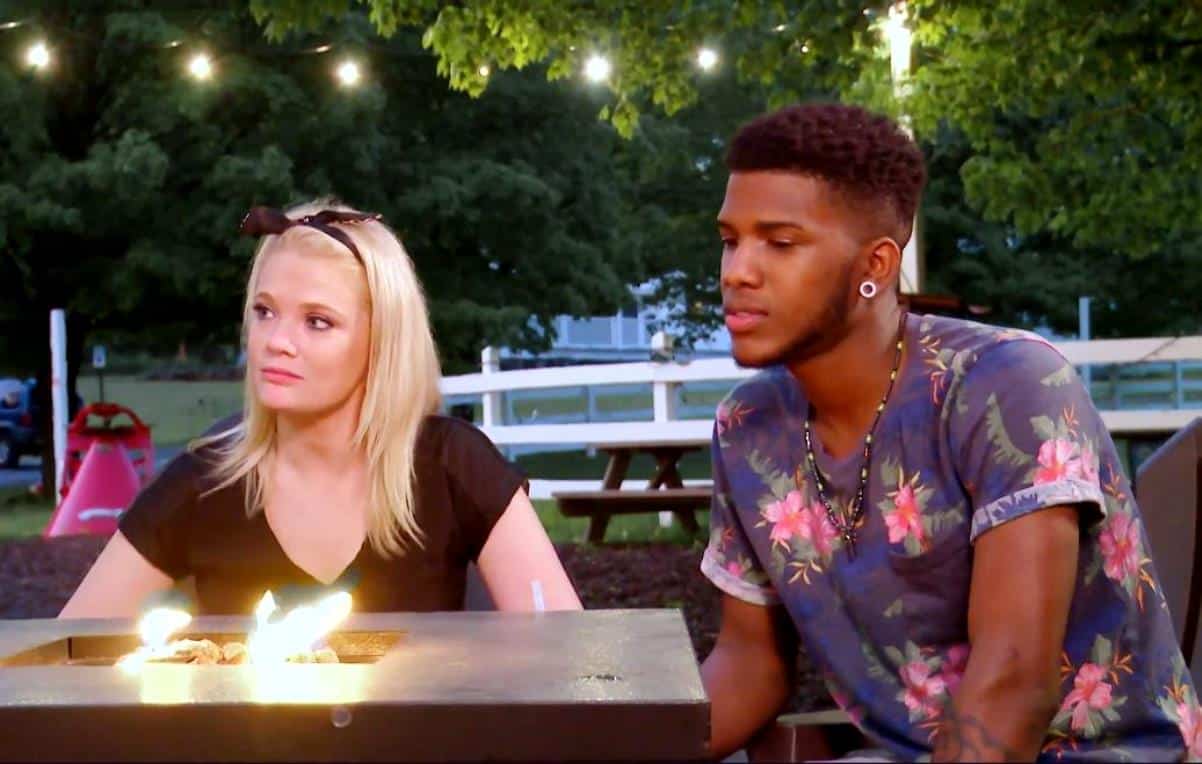 Have Jay Smith and Ashley Martson called it quits on their marriage?

Following the latest episode of 90 Day Fiancé, which featured Ashley learning that Jay had cheated on her the day after their wedding, the reality stars have deleted all images of one another from their Instagram pages.

The drama started last week after Jay and Ashley unfollowed one another on social media. And after deleting all images of her spouse from her page, Ashley shared a series of cryptic posts which prompted the speculation of a divorce.

“You can only fake that everything is ok for so long. Then you just hit that point…” read one of Ashley’s messages.

In another post, Ashley announced she would no longer be creating personalized videos for fans through the Cameo app, which she used to do alongside Jay.

And then on December 23, after the latest 90 Day Fiancé episode aired, Ashley looked back on her wedding day and shared a photo of her and Jay posing in one another’s arms and said in a hash tag that she wished she “was still this happy.” She has since deleted the post from her Instagram page but a screenshot is below. 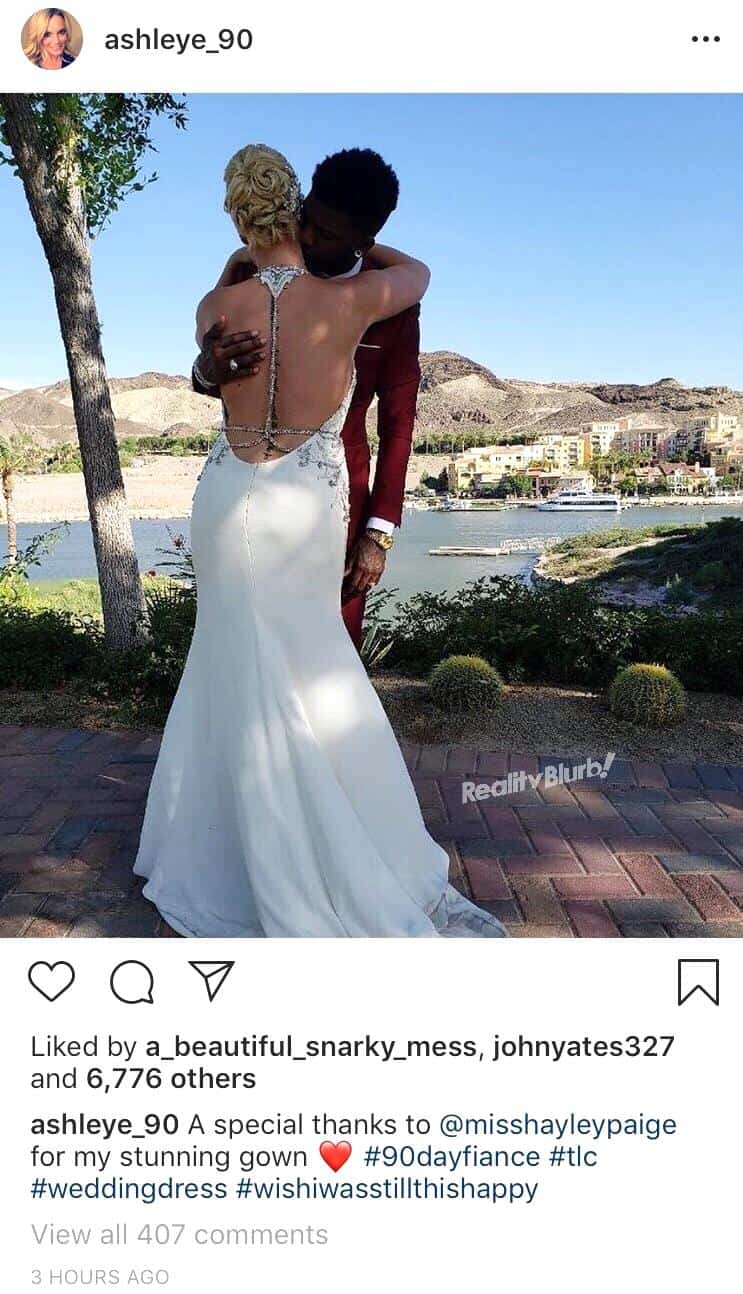 “It happens and it is what it is I cannot go back in time and change the past I can only create a brighter future and make up for whosoever heart I have broken,” he said in his message.

On the day they wed, which was filmed for 90 Day Fiancé, Jay expressed concerns about being committed to just one woman for the rest of his life.

“I’m going to be tied down forever. I can’t do nothing,” Jay said. “I don’t think anyone is 100 percent ready to get married unless they’re like 50.”

Then, after they got home from their Las Vegas wedding, Ashley found out that Jay had made a Tinder account in an effort to meet up with other women.

TELL US – DO YOU THINK ASHLEY WILL DIVORCE JAY?